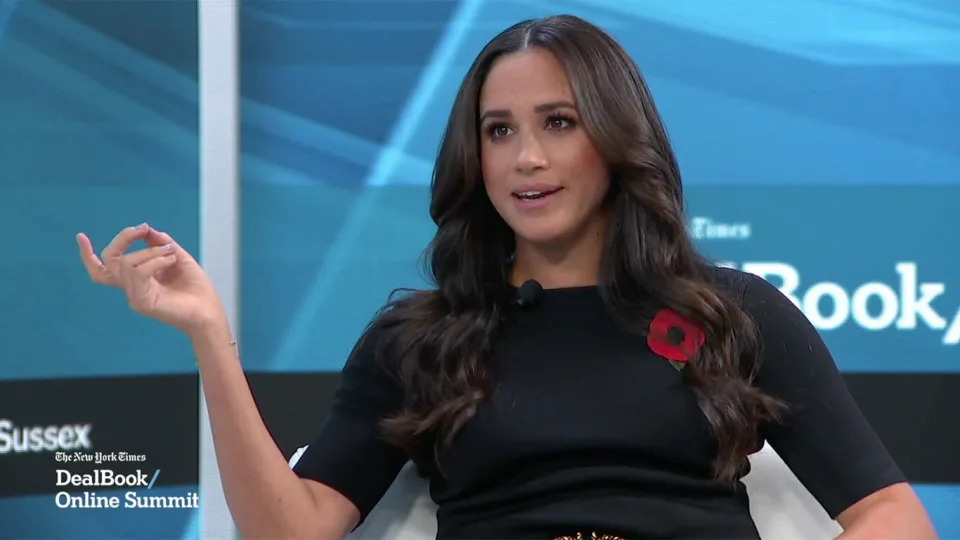 After winning her law suit against the Mail on Sunday for publishing a letter she wrote to her father in 2018, Meghan Markle will earn a symbolic £1 ($1.36) in damages — but that’s not all. According to court documents acquired by PEOPLE, the British tabloid will also pay an undisclosed sum for infringing on Meghan’s copyright by publishing sections of a five-page letter she sent to her father shortly after her royal wedding to Prince Harry in 2018.

Taylor Swift was awarded a symbolic $1 compensation in 2017 when a radio DJ groped her during a photo op. Swift was sued by David Mueller, who claimed she falsely accused him of touching her. He was seeking damages of up to $3 million. Swift’s countersuit was successful, as a federal jury in Denver, Colorado, decided in her favor.

The court battles between Meghan Markle and Taylor Swift were more about what their triumph meant than about the money.

“This is a victory not only for me but for anyone who has ever felt intimidated to come out for what is right,” the Duchess of Sussex said in a statement after the verdict on Dec. 2.

“While this win is precedent setting, what matters most is that we are now collectively brave enough to reshape a tabloid industry that conditions people to be cruel, and profits from the lies and pain that they create,” she said.

Meghan went on, “From day one, I have treated this lawsuit as an important measure of right versus wrong. The defendant has treated it as a game with no rules. The longer they dragged it out, the more they could twist facts and manipulate the public (even during the appeal itself), making a straightforward case extraordinarily convoluted in order to generate more headlines and sell more newspapers — a model that rewards chaos above truth. In the nearly three years since this began, I have been patient in the face of deception, intimidation, and calculated attacks.”

Meghan’s estimated $1.88 million legal bills for pursuing the 18-month-long action were ordered to be paid in full by the publisher of the Daily Mail and Mail on Sunday in March.

Last month, the Court of Appeal in London confirmed an earlier finding by Judge Mark Warby of the High Court in London that Meghan Markle should not be allowed to marry Prince Harry “had a reasonable expectation that the contents of the letter would remain private. The Mail articles interfered with that reasonable expectation.”

On Dec. 26, the Mail on Sunday appeared to acknowledge defeat when it published a public apology to the Duchess of Sussex, as required by the court.

The main page item said, “The Duchess of Sussex wins her legal case for copyright infringement against Associated Newspapers for articles published in The Mail on Sunday and posted on Mail Online.”

“Following a hearing on 19-20 January, 2021, and a further hearing on 5 May, 2021, the Court has given judgment for the Duchess of Sussex on her claim for copyright infringement. The Court found that Associated Newspapers infringed her copyright by publishing extracts of her handwritten letter to her father in The Mail on Sunday and on Mail Online. Financial remedies have been agreed,” the remainder of the public apology reads on page 3.