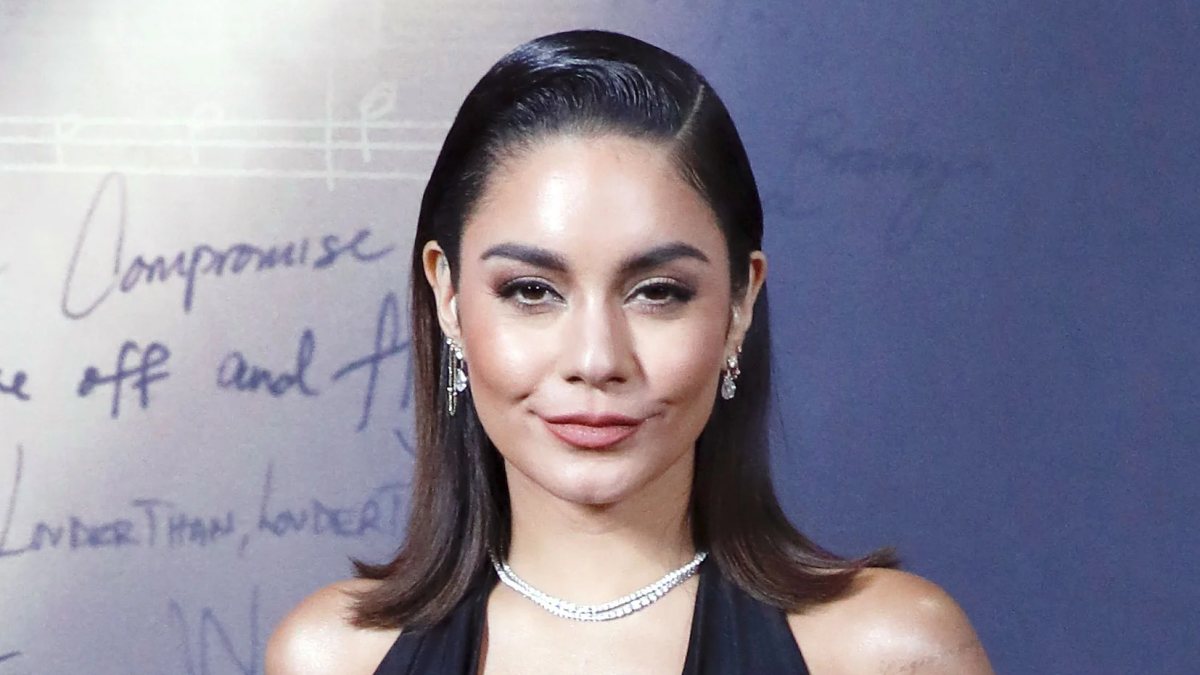 Vanessa Hudgens is just like us! The 32-year-old cover star of Glamour UK’s December 2021 edition confessed that she likes to go braless whenever feasible.

“Free the nipple! Bras are uncomfortable,” she said to the Glamour journalist, who pointed out that she’d forgotten to put one on.

“If you feel more comfortable and ready to take on the world in a bra, then by all means wear one. But for me personally, they’re just not comfortable. I don’t want to feel restricted.”

She considers herself a feminist and defines the movement as “doing whatever the hell you want to do.” 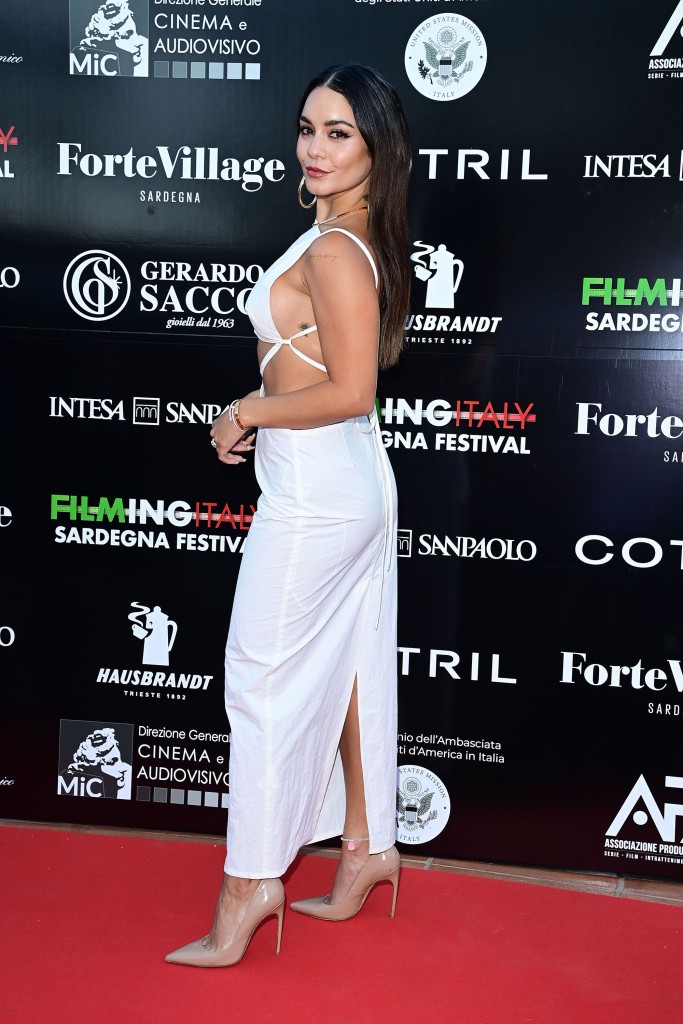 The High School Musical star went on to say that she believes opinions around undergarments are changing, particularly as gown styles evolve. “Women used to need to be extra lined up,” she told the magazine. “And I feel like it’s a lot more accepting of women to express themselves how they feel fit.”

Hudgens is no stranger to this thinking; on her first day of filming “Thirteen,” she wore a Playboy bunny-printed spaghetti-strap tank top and the “shortest skirt ever” because she “wanted to feel like a woman.”

Although she is unsure why her mother let her “leave the house wearing [that outfit] at the age of 13,” she understands that she was trying to be true to herself.

“Even though at 13 I wanted to be my little fabulous bunny self,” she explained, “that was totally in line with where I envisioned my career going. I always saw myself as the indie girl.”

She no longer dresses in the same way she did when she was in her early adolescent years. For the now 32-year-old actress, things have drastically changed. She discussed how she likes to dress nowadays in an interview with Glamour, saying, “There’s the version of myself that is the most comfortable at home in my [pajamas] with my girlfriends…but then there’s another version that feels most me when I’m done to the nines and my face is beat and my hair is snatched and I’ve got a dress on that is ready to stop traffic. There’s so many different versions of myself, but I feel like the throughline is playfulness. I have a very youthful spirit.”

She is, after all, a frequent visitor on the red carpet. She’s been doing promotion for Netflix’s Tick, Tick… Boom! recently. Perhaps most memorably, she and her boyfriend Cole Tucker made their red carpet debut in a white lace gown at one of the film’s numerous premieres. We’re guessing she wasn’t wearing a bra at the time.