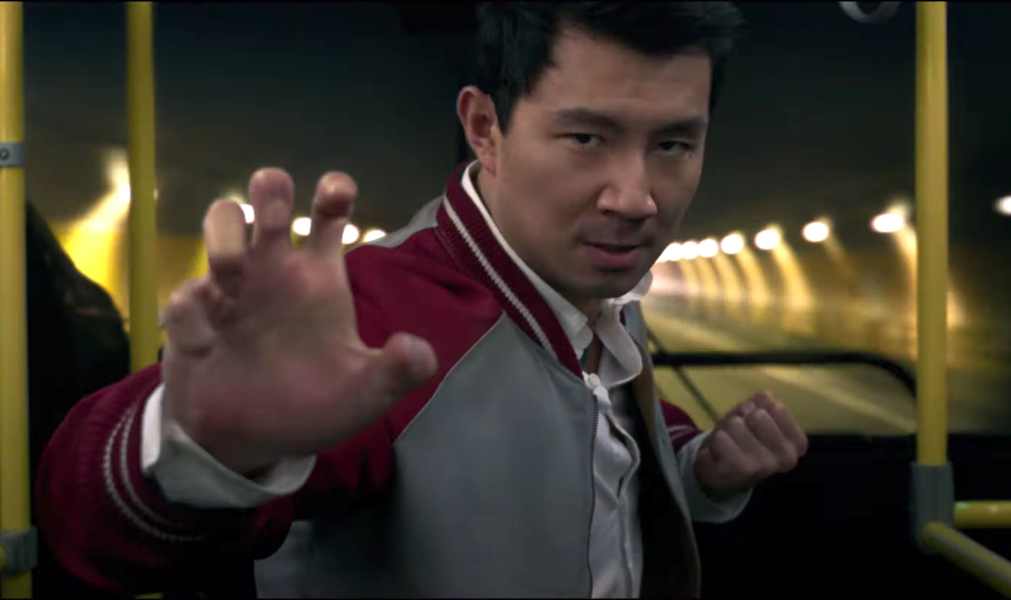 “Shang-Chi and the Legend of the Ten Rings” Marvel
temp3

Disney and Hulu’s Onyx Collective have formally signed Destin Daniel Cretton to an exclusive multi-year partnership. Marvel’s Shang-Chi and the Legend of the Ten Rings were created by Cretton. He is rumored to be working on a new Marvel Cinematic Universe series for Disney+. He’ll also be hired for other projects in the MCU and for Disney. The filmmaker will also return for the Shang-Chi 2 sequel, according to Disney.

It’s no surprise that Shang-Chi 2 will be released in theaters soon after its commercial and critical triumph.

Cretton’s arrangement, according to Deadline, will allow him to produce shows for Marvel on Disney Plus as well as Onyx Collective on a variety of platforms. Cretton and his partner, Asher Goldstein, will create the shows through a new production company they’re forming.

They’ve stated that their production firm would be called Family Owned. “It will highlight the experiences of communities that have traditionally been overlooked by pop culture,” according to the press release.

“Shang-Chi,” which debuted over Labor Day weekend and has grossed $224.5 million domestically, is presently the highest-grossing picture. Simu Liu, Michelle Yeoh, Awkwafina, and Tony Leung star in the film, which is the first in the Marvel Cinematic Universe to include an Asian lead and a predominantly Asian ensemble. The film has grossed $431.9 million worldwide, making it the eighth highest-grossing film.

Shang-Chi and Katy were summoned by Wong into the all-too-familiar portals utilized by himself and Dr. Strange at the end of Shang Chi and the Legend of the Ten Rings. Shang-Chi and his partner might be included in the great scheme of things, as the multiverse is expected to be the major emphasis of the next phase of Marvel movies. They might possibly appear in the next Spider-Man: No Way Home movie. All of this is entirely hypothetical, but connecting all of these characters together in Shang-Chi 2 would be fantastic.

Tara Duncan, president of the Onyx Collective, lauded Cretton, calling him a “powerhouse storyteller with impeccable taste in material” who “will help usher in an exciting slate of content for our global audience as we continue to expand our roster.” Who will return for the sequel is unknown. Hollywood icons Michelle Yeoh and Tony Leung were among the initial cast members.

“Destin is an amazing collaborator who brought a unique perspective and skill to Shang-Chi and The Legend of the Ten Rings,” Marvel Studios president Kevin Feige stated. “We had a fantastic time working together on the film and he has so many intriguing ideas for stories to bring to life on Disney+, so we’re thrilled to expand our relationship with him and can’t wait to get started.”

“Working on ‘Shang-Chi’ with Kevin and the Marvel Studios team was one of the highlights of my life, and I couldn’t be more excited about Tara’s vision for Onyx Collective. I can’t wait to explore new stories & build new worlds with this community,” Cretton added.

Disney is doing a good job of bringing back well-known creators and filmmakers who have brought wonderful storylines to life in the Marvel Cinematic Universe. Shang-Chi and the Legend of the Ten Rings is an epic tale rich in culture and adventure. Bringing back Cretton to write and direct Shang-Chi 2 demonstrates that Disney recognizes value, which is a major reason for the MCU’s global success.