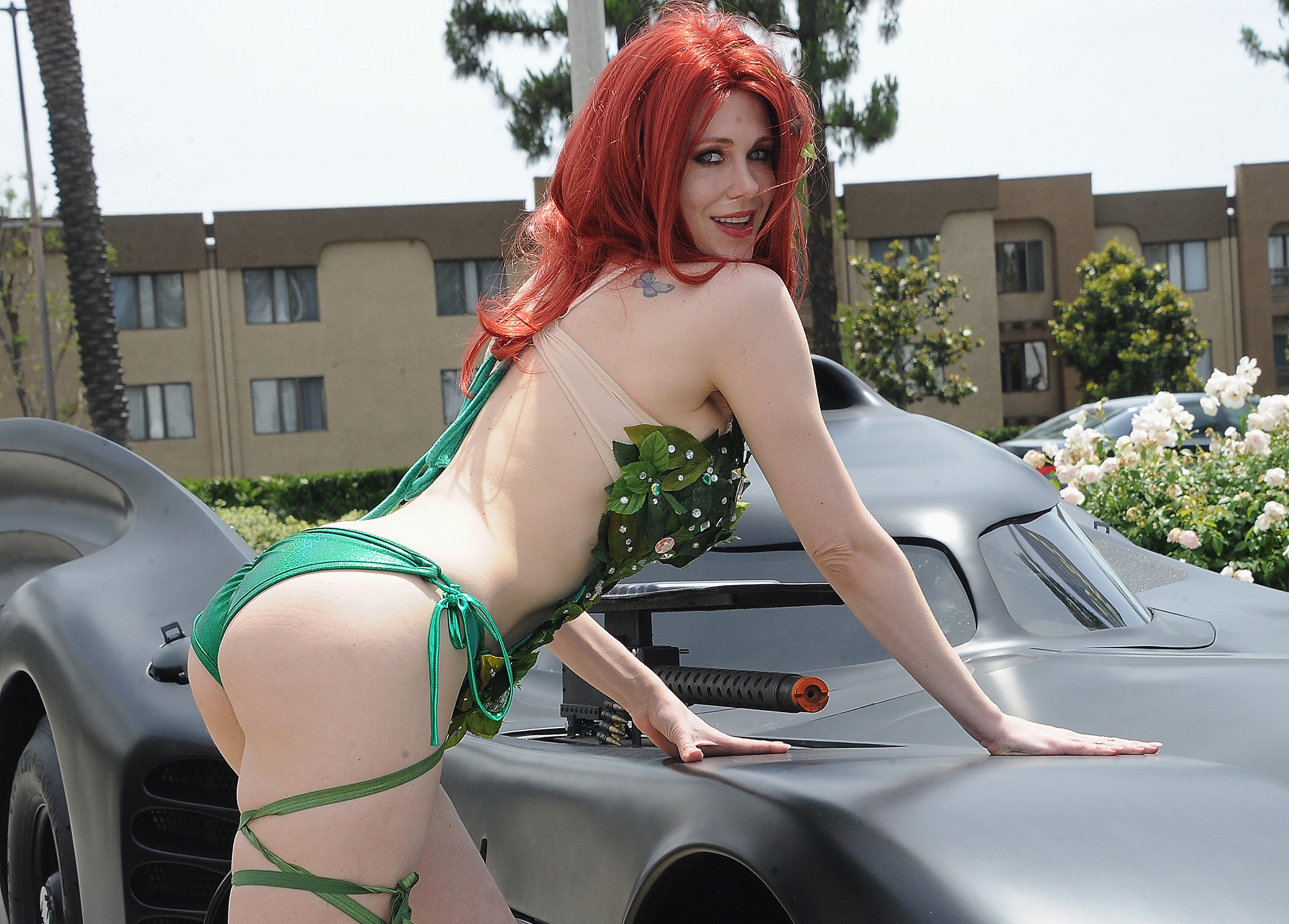 From “Boy Meets World” to girl-on-girl: Ward joined the adult entertainment industry in 2019, and defended her craft in a new interview with TMZ. Getty Images
temp3 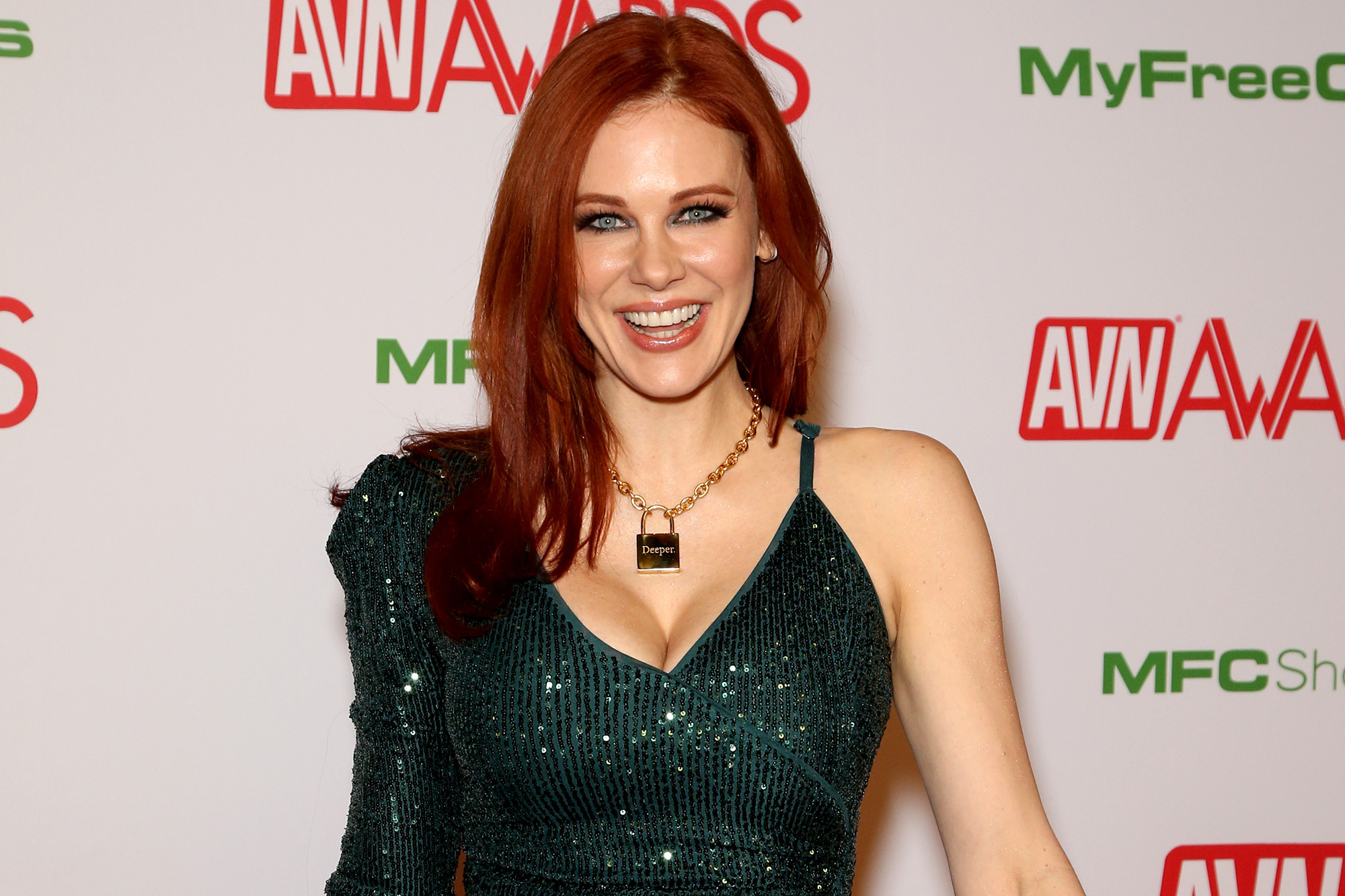 Ward began her career as a TV and film actor, playing in shows such as The Bold and the Beautiful, Boy Meets World, and White Chicks. She joined an adult talent agency in 2019 and began filming sexual acts. 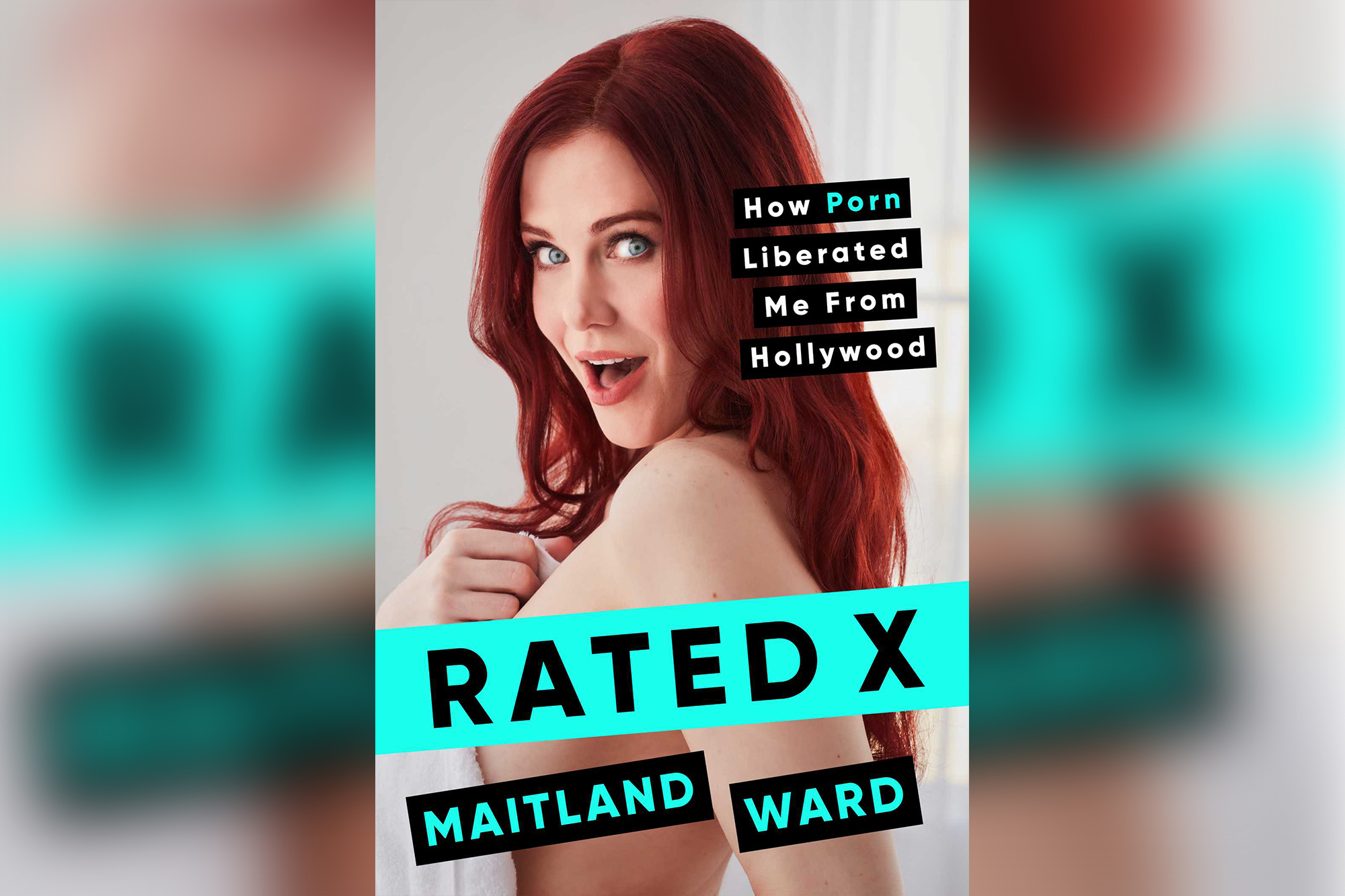 In December 2021, Eilish went on The Howard Stern Show and spoke up about her own experience with pornography.