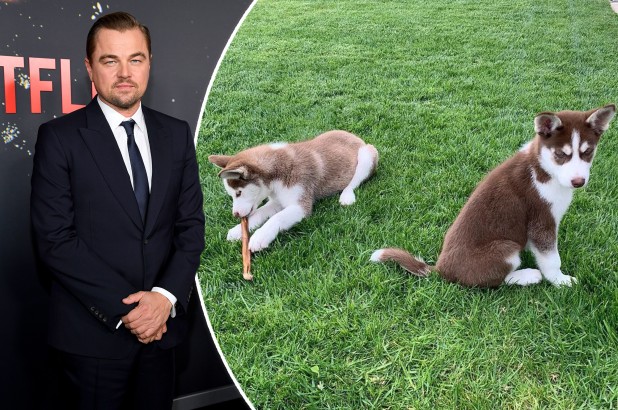 It’s a throwback to his “Titanic” days.

During an EW Around the Table discussion with McKay, DiCaprio, and the latter’s Titanic costars Jennifer Lawrence, Meryl Streep, Jonah Hill, and Tyler Perry, we learned of the Titanic star’s desperate attempt to save one of his dogs from a frozen lake during the film’s Boston production.

While the Netflix comedy had an A-list cast, it appears that DiCaprio’s dogs were the actual stars on set—or “absolute psychotic tornadoes,” as the cast puts it. “They’re like the joker, they thrive in chaos,” Jonah Hill remarked of the puppies.

DiCaprio began, “basically, they both fell in a frozen lake.” “And I went- I didn’t understand what you do in a frozen lake,” he added. A concerned Meryl Streep muttered, “oh my god.”

“One of the dogs fell in, and he jumped in the frozen lake to save the dog and as soon as he pushed the one dog out of the pond the other one jumped in,” Jennifer shared.

DiCaprio went into detail about what happened when he and his two dogs were in the chilly lake water.

“Well, the other one started licking the one that was drowning, and then we all were in the frozen lake together,” he explained, adding that the encounter was particularly upsetting to his dogs, who are accustomed to the warmer waters of southern California.

Lawrence interrupted him again to say, “And I‘m sure you guys are all wondering, I was too. He immediately got naked in the car.” While the line seemed to come out of nowhere, it made DiCaprio giggle and sip tea so it must be an inside joke.

While the “Titanic” actor may have had a sad on-set experience in freezing waters, this true story ended nicely with everyone surviving.

In 2020, DiCaprio and his fiancée, model Camila Morrone, 24, rescued the Huskies jointly. Sally, a third Husky, is also theirs. 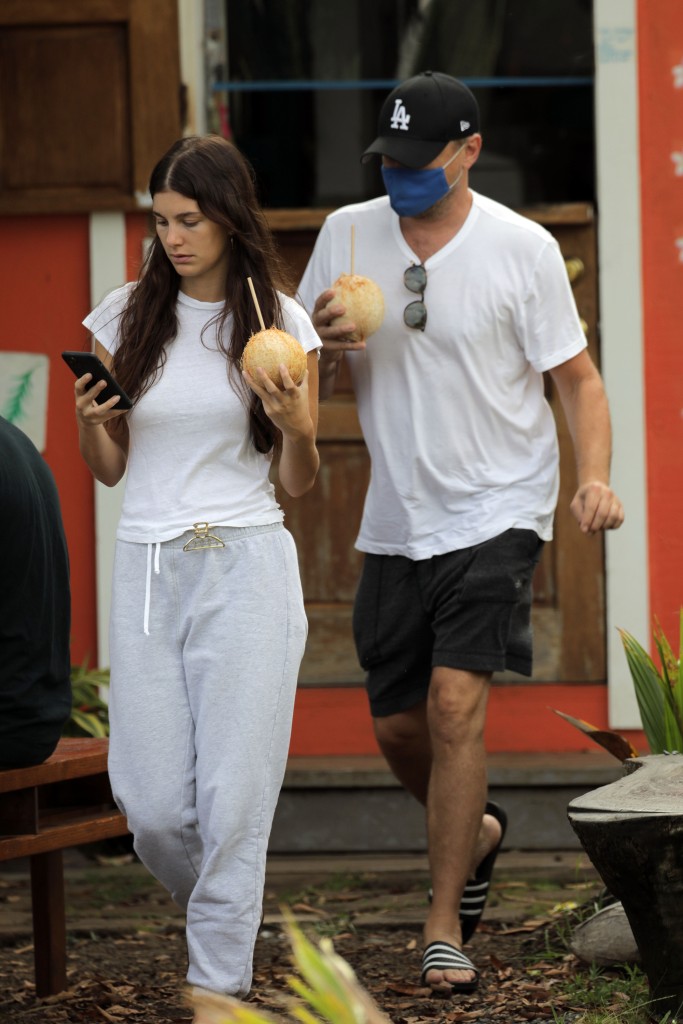 This isn’t the first time DiCaprio has made news for saving a life by diving into the sea. According to Page Six, DiCaprio saved a man who fell off a yacht in St. Barts in 2019.

At the time, a source told London’s The Sun tabloid, “Leonardo played a blinding role in his own real-life Hollywood movie.”

The ensemble is hoping for more laughter for “Don’t Look Up” viewers soon, since the film is set to premiere on Netflix on Friday, December 24. On Dec. 10, the comedy began a limited theatrical release.