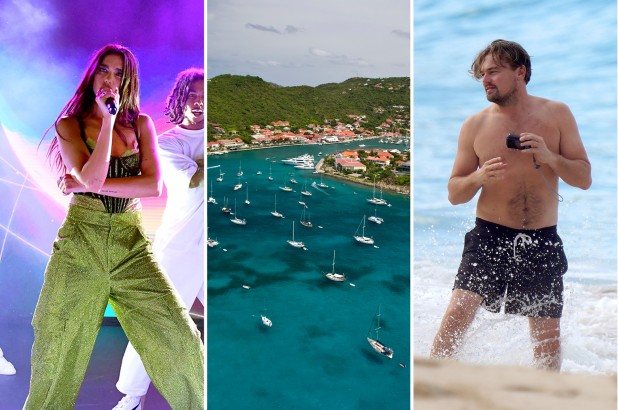 A-listers aren’t letting Covid get in the way of their winter holiday.Getty Images; Getty Images; Back PageSix
temp3

Omi-what? COVID isn’t preventing celebrities like Leonardo DiCaprio and Dua Lipa, as well as business moguls and billionaires, from partying in St. Barts over the holidays, as usual. Although there is a new must-have feature for the yacht set: an onboard COVID lab, rather than a second helipad or crypto ATM.

Leonardo DiCaprio, Dua Lipa, Kygo, Mike Tyson, Cuba Gooding Jr., Lil Baby, and Kygo, among others, were sighted aboard a $150 million yacht while they attended a UNICEF gala after party, according to Page Six.

“People were outside the dock area trying to get in for four hours,” a source at the posh venue said.

St. Barts regular and billionaire business entrepreneur Len Blavatnik, whose $80 million 73-meter yacht Odessa 2 was sighted in the region, was also seen at the party.

Lipa recently performed in front of a multi-billionaire crowd at the UNICEF Italia x LuisaViaRoma winter gala at the Eden Rock resort in St. Barts, where “tables were going for up to $250,000,” according to an insider.

Jan Koum, the billionaire WhatsApp CEO, was also seen. The 181-foot Power Play and the $220 million Moonrise are two of Koum’s boats in the area.

The $500 million Eclipse, owned by billionaire Roman Abramovich, has also been sighted with other big yachts. Abramovich is notorious for holding extravagant New Year’s Eve bashes that have featured performances by Prince and attracted guests such as Sir Paul McCartney. 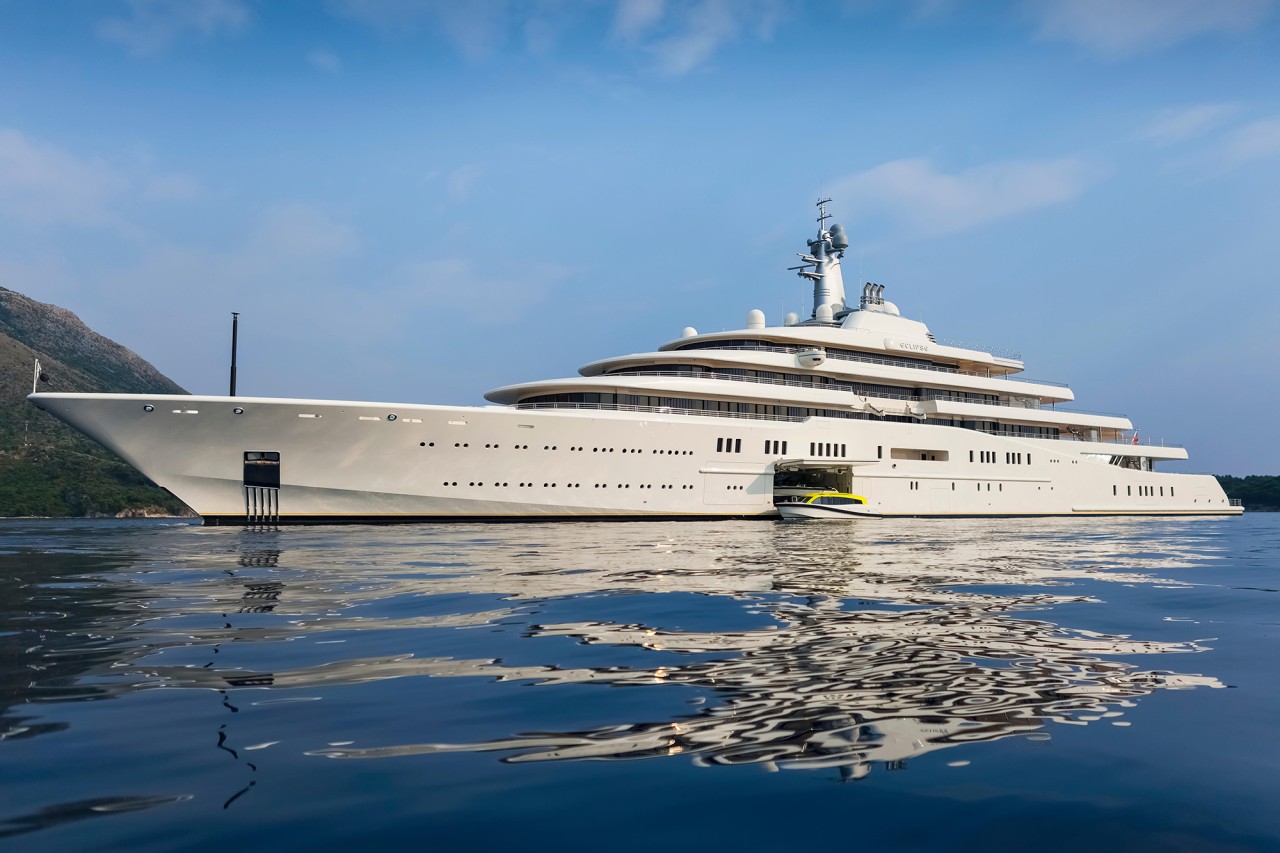 And then there’s Jeff Bezos, the CEO of Amazon, who was caught smooching fiancée Lauren Sanchez all over the island, including on a yacht.

Camila Morrone, Leo’s girlfriend, was also in attendance, as were Nick Jonas and Priyanka Chopra.

Scientist Jonathan Rothberg cruised near by on his yacht, the Gene Machine, which has its own COVID lab, for those who were worried.

According to a Washington Post story on his work aboard the yacht, “He raised $110 million from undisclosed investors, brought some staff onboard — literally — and started researching what he hoped would be an efficient but effective way of testing for the new coronavirus at home.”