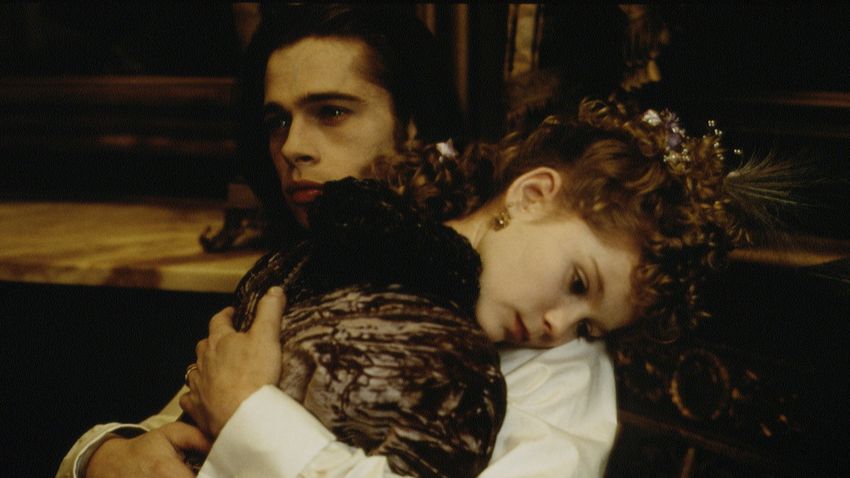 Kirsten Dunst has recalled the scenario in which she had to kiss a 31-year-old Brad Pitt at the age of 11 – in a movie in which she portrayed Brad Pitt’s daughter – describing it as one of the “worst things she did” in the film.

Dunst portrayed Claudia, a child vampire, in Neil Jordan’s film. She had to kiss Pitt as part of her act. Dunst, now 39, told Vanity Fair that she only complained on set twice: the first time when she had to film a scene in which she bit the neck of a lady who was “sweating.” Her kiss with Pitt was the second.

“That was the worst thing I did, and also having obviously to kiss Brad Pitt at that point,” Dunst said. “I was a little girl and he was like a brother to me and it was very weird even thought it was a peck. I was very not into it.”

She added, “Other than that I was treated like a total princess on that set.”

‘I hated [the kiss] so much because Brad was like my older brother on set and it’s kind of like kissing your brother,’ she told Entertainment Tonight at the time. ‘It’s weird because he’s an older guy and I had to kiss him on the lips, so it was gross.’

The old video was shown to Dunst while she was on a press trip in 2019.

“They were so sweet to me,” Dunst said after watching herself. “That production, that film, was like nothing else I’ve ever experienced.” 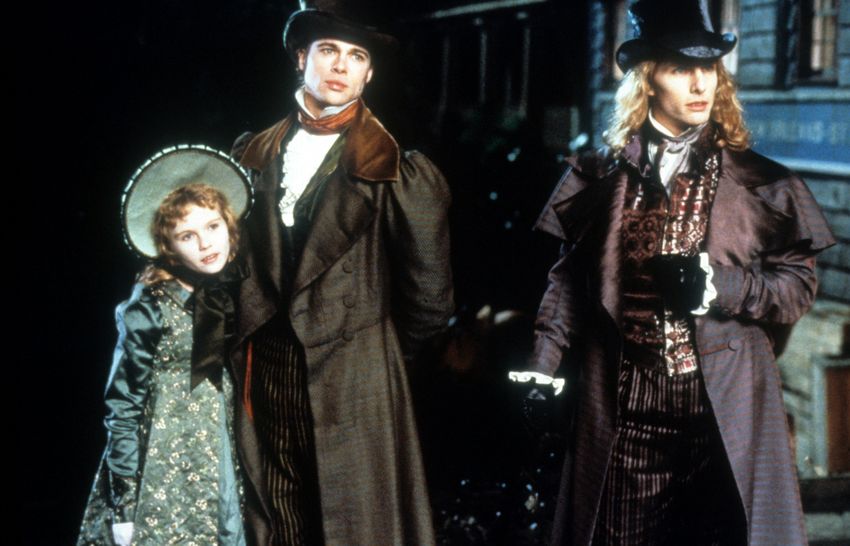 KIRSTEN DUNST, BRAD PITT AND TOM CRUISE IN A SCENE FROM THE FILM ‘INTERVIEW WITH THE VAMPIRE’ IN 1994. ©GETTY IMAGES

Dunst recently spoke to The Independent about the wage difference between her and Tobey Maguire on Sam Raimi’s Spider-Man.

“The pay disparity between me and Spider-Man was extreme,” she explained.

“I didn’t even think about it. I was just like, ‘Oh yeah, Tobey [Maguire] is playing Spider-Man.’ But you know who was on the cover of the second Spider-Man poster? Spider-Man and me.”

The exact sum earned by the Fargo actress for her involvement in the Spider-Man trilogy was not disclosed.

According to a 2007 Variety report, Tobey Maguire earned $4 million for his role as the titular superhero in the first film, then negotiated a pay of $17.5 million for the sequel.

Dunst’s next cinematic appearance will be in Jane Campion’s The Power of the Dog.