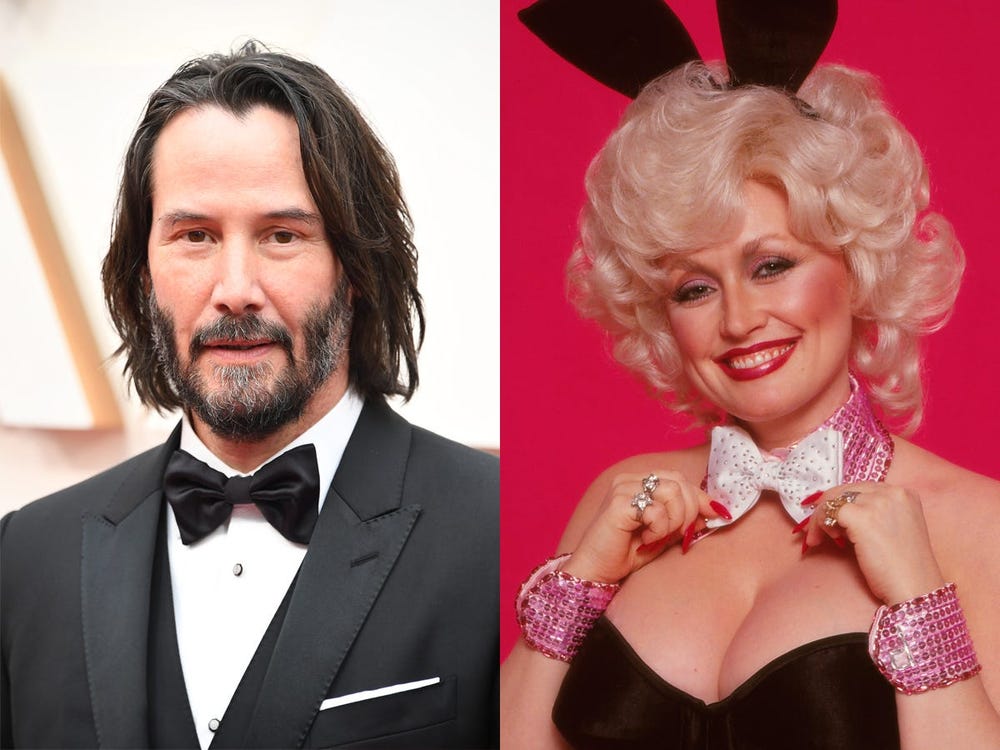 Dolly Parton’s Playboy cover attire was made by Keanu Reeves’ mother, and he once dressed up in it for Halloween.

“My mother was a costume designer and she made some costumes for Dolly Parton and she once did the cover of ‘Playboy,'” Reeves said on Jada Pinkett Smith’s Facebook chat program “Red Table Talk,” adding that “somehow” Parton hadn’t carried the garment home with her.

“And somehow I guess she didn’t take that home. And so we had it, and it was Halloween. So I put on the ears and the bustier. I wore sneakers with fishnet stockings and the bow tie. I had some pretty long hair, and I was Dolly Parton’s Playboy Bunny.” 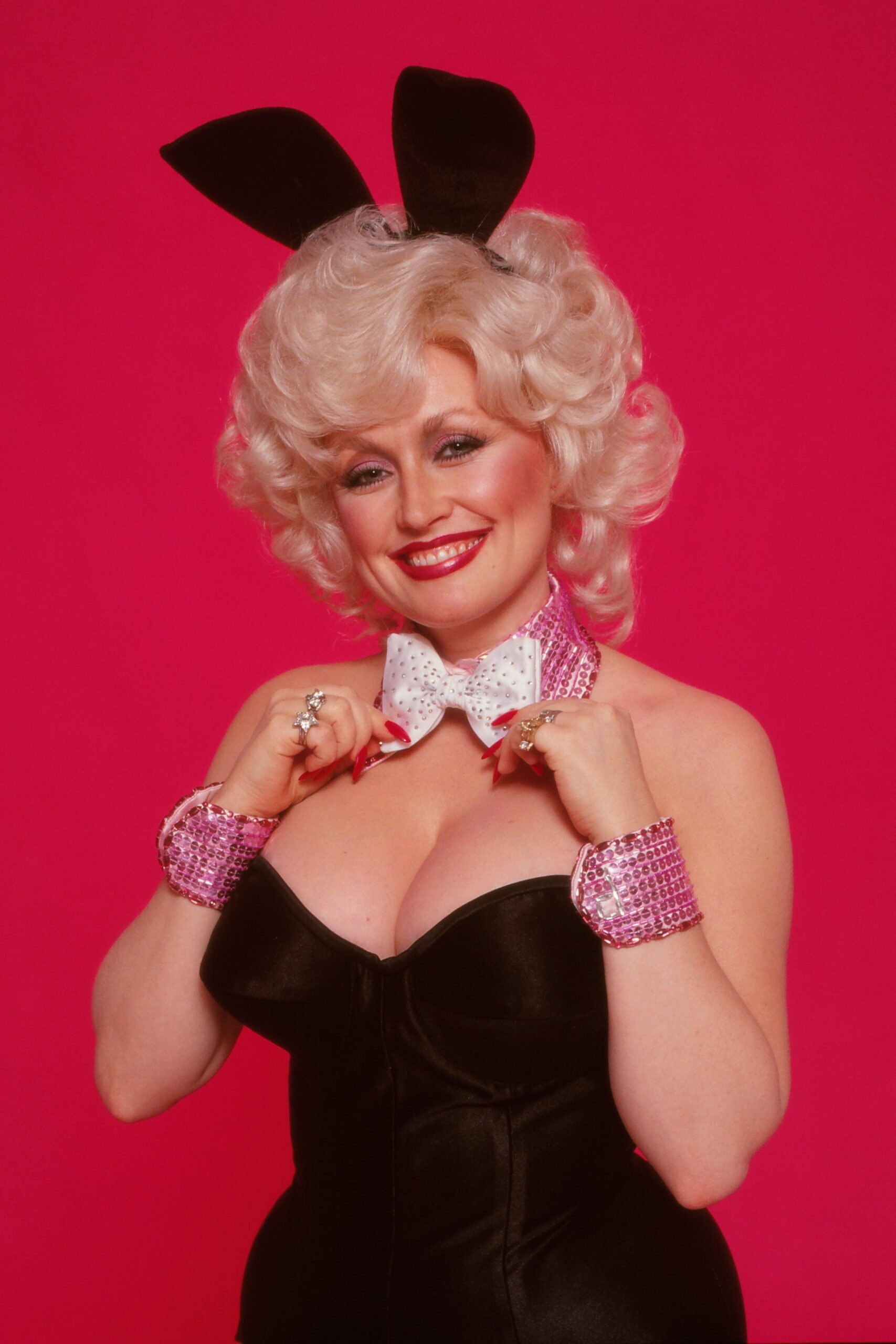 Unfortunately, the actor hasn’t stated whether there is any photographic evidence of the occurence.

Parton, who is 75 years old, recreated her Playboy shoot at home in July, giving admirers a rare sight of her husband Carl.

Parton didn’t work with Playboy this time, but she did recreate the outfit for her husband’s birthday in July.

“Remember some time back I said I was going to pose for Playboy magazine when I was 75? Well, I’m 75 and they don’t have a magazine anymore,” Parton stated.

“But my husband always loved the original cover of Playboy, so I was trying to think of something to do to make him happy. He still thinks I’m a hot chick after 57 years — and I’m not going to try to talk him out of that.”

Meanwhile, Reeves, who took his mother to the Academy Awards in 2020, has made no secret of his admiration for Parton’s ensemble.

“I had the ears, I had the bow tie, I had the top, and then it was the stockings that I didn’t shave my legs, and I was wearing these really ratty sneakers, and then I was on the streetcar going to this fete Halloween party at the performing arts high school l went to,” he joked on Britain’s “Graham Norton Show” in October.

Both Reeves and Pinkett-Smith are preparing for the release of The Matrix Resurrections, the fourth and first Matrix picture since 2003’s The Matrix Revolutions.