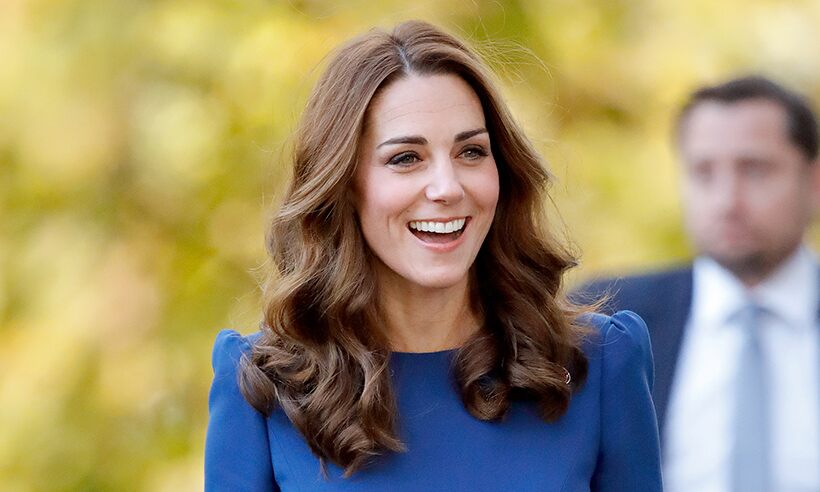 Kate Middleton has debuted her musical skills in front of the public.

The Duchess made a surprise appearance at Westminster Abbey’s Christmas Eve carol concert, accompanying pop sensation Tom Walker as he sang ‘For Those Who Can’t Be Here.’

Leona Lewis, Ellie Goulding (who sang at Middleton’s wedding reception in 2011), and the Westminster Abbey choir performed a selection of Christmas carols were also on the lineup.

The surprise appearance was the duchess’s idea, according to a royal insider, because she studied the piano as a kid and has taken “great comfort” in playing piano throughout the epidemic, according to People. She also contacted Walker after his song “struck a chord” with her and offered to join him on stage.

“Music was very important to the Duchess during the lockdowns,” a source told People. “She also recognizes the powerful way in which music brings people together — especially during difficult times. For these reasons, she was keen to be part of Tom’s performance in this way.”

The video of Duchess Kate’s performance was also uploaded on her and Prince William’s official Instagram accounts. Kate portrays the Abbey’s Chapter House in a festive red Catherine Walker coat dress with a bow and buttons along the front in the video.

A post shared by Duke and Duchess of Cambridge (@dukeandduchessofcambridge)

“Together at Christmas brought together so many inspirational individuals for a night of wonderful carols and music. But above all, it was about celebrating the goodwill, acts of kindness, love, empathy, and compassion which have helped people come through these difficult times,” Kate captioned one of her posts. “Thank you to all those involved in making this happen.”

The concert was recorded earlier this month, but it was just broadcast on Christmas Eve.

Walker said she had “completely nailed” the performance.

“It was truly an honour playing alongside The Duchess for Royal Carols: Together at Christmas,” the singer said.

“Without doubt, it was a once in a lifetime experience.

“So I think we were both really nervous that it wasn’t going to go quite to plan and one of us would let down the other person or whatever, but she was absolutely fabulous – she smashed it.

“I thought she absolutely smashed the performance.

“It‘s not easy to just jump behind a piano with a bunch of musicians you’ve never played with before and record live takes to camera, but she completely nailed it.

“She’s such a lovely, kind and warm-hearted person and she took the time to thank everyone personally for the opportunity to play together.”

After Queen Elizabeth canceled the royal family’s customary Christmas Day meeting at Sandringham, Prince William and Duchess Kate, like many other families across the world, had to rearrange their holiday plans. In a personal Christmas letter released on social media, signed with their initials “W & C.” they recognized the circumstances.

“This Christmas will be different to what so many of us had planned. From those who are alone or having to isolate away from loved ones, to the incredible people supporting our NHS and caring for those most in need – we are thinking of you,” the message reads.