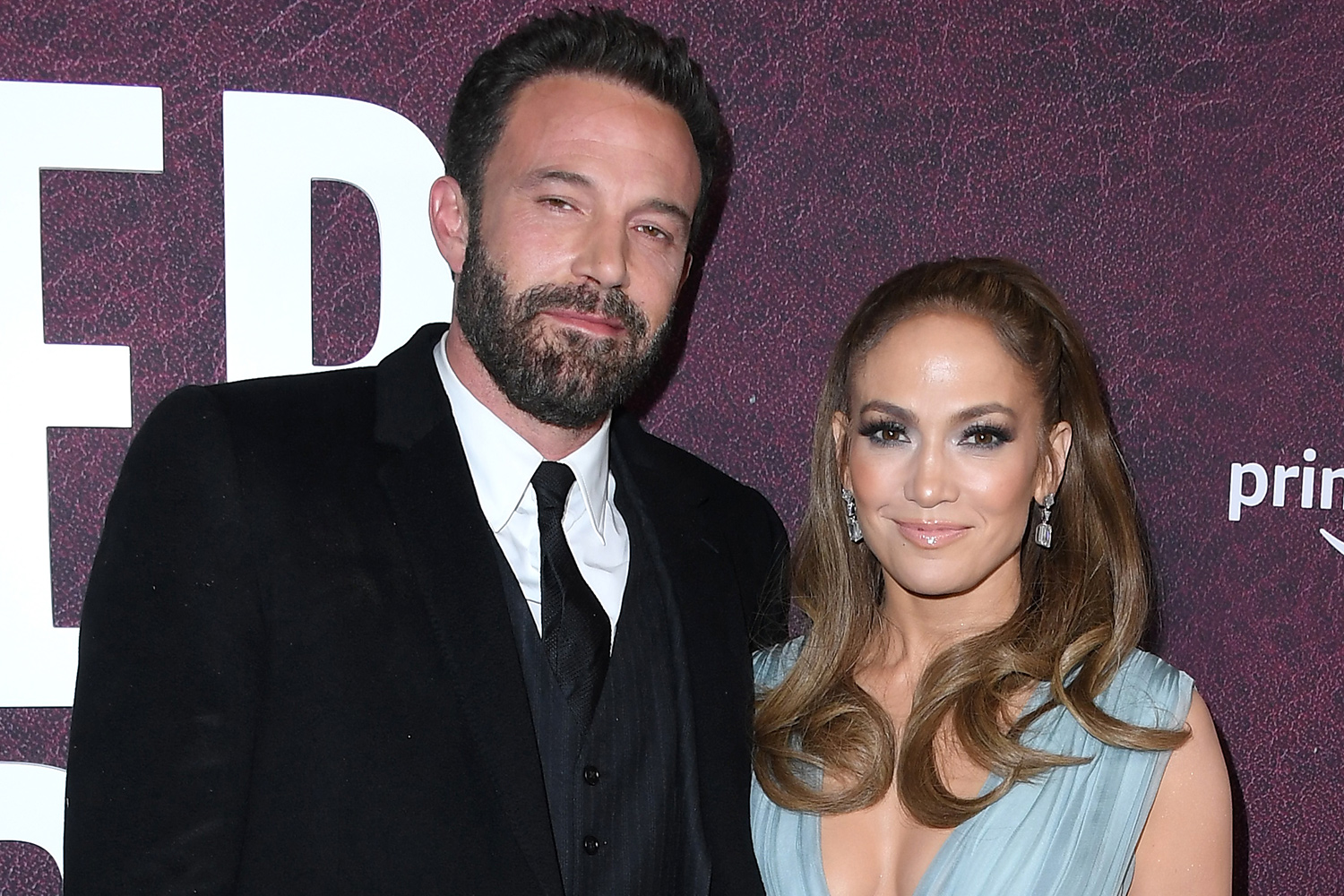 Jennifer Lopez has disputed allegations that she was offended by Ben Affleck’s controversial statements about his marriage to Jennifer Garner.

“I was trapped,” the actor said on a Dec. 14 broadcast of SiriusXM’s The Howard Stern Show regarding his views about their relationship before their 2015 breakup, as well as his alcohol addiction and sobriety struggle, saying, “You know, I was like, I can’t leave because of my kids, but I’m not happy. What do I do? And what I did was like, drink a bottle of Scotch and fall asleep on the couch, which turned out not to be the solution.”

The actor was chastised for his remarks, with some accusing him of blaming his ex-wife for his drinking issues — something he said was misinterpreted.

According to some  sources, his current girlfriend Jennifer Lopez was apparently “p****d” and “not happy” with him because of his words during the Howard Stern interview.

Jennifer Lopez has stated that the reports are completely false. Lopez responded in an interview with People magazine that “This story is simply not true. It is not how I feel.”

“I couldn’t have more respect for Ben as a father, a co-parent, and a person,” she said of Affleck, with whom she just resumed a romantic relationship.

On Jimmy Kimmel Live! on Dec. 15, a day after the Howard Stern interview, Affleck addressed the backlash over his statements.

“The irony is, I was really happy with [the interview],” he said. “I thought, ‘Wow, I should do more honest, exploratory, you know, self-evaluating things.’ And I started seeing all this stuff come up on Twitter and I was like, ‘Look, what is this?’ And I sort of researched through it and then saw that one of these websites…just made me out to be like the worst most insensitive, stupid, awful guy.”

“I know people do this,” he said, citing past media reports about himself, memes, and TV gags. “I get it. Me, I’m happy to be ‘Sad Batman.’ I’m happy to be the Dunkin’ Donuts [man]. I understand. You have to get married to Jimmy Kimmel sometime.”

“Really, like, it’s about my kids,” Affleck said. “I gotta just draw a line. It’s clear, that’s not true. I don’t believe that. It’s the exact opposite of who I am, what I believe, and I would never want my kids to think I would ever say a bad word about their mom.”

Lopez and the Oscar winner restarted their 2000s relationship earlier this year, following her April separation from ex-fiancé Alex Rodriguez.

In May, a source exclusively told Us Weekly, “Jen and Ben are both very happy with each other and are excited to see where the relationship goes. They are full-on dating and very happy together.”

Before rekindling his relationship with Lopez 17 years after the pair called off their engagement in 2004, Affleck told Stern that he made sure to consider his children. “Was there a hesitation on your part, because now you’re a dad?” Stern enquired. “It crossed my mind for sure,” Affleck said of reuniting with the star. “My responsibility to my children is the highest responsibility. I don’t want to do anything that is painful or destructive to them if I can help it.”

Finally, Affleck and Lopez took the plunge and have worked hard to strategically integrate their children into their relationship dynamics. This is usually an exciting time of year for Lopez, who has 13-year-old twins Max and Emme with ex-husband Marc Anthony. “For Jennifer, Christmas is all about the kids. She loves Christmas and makes it very special for them!” said the source close to the couple, as per People magazine. (ANI)