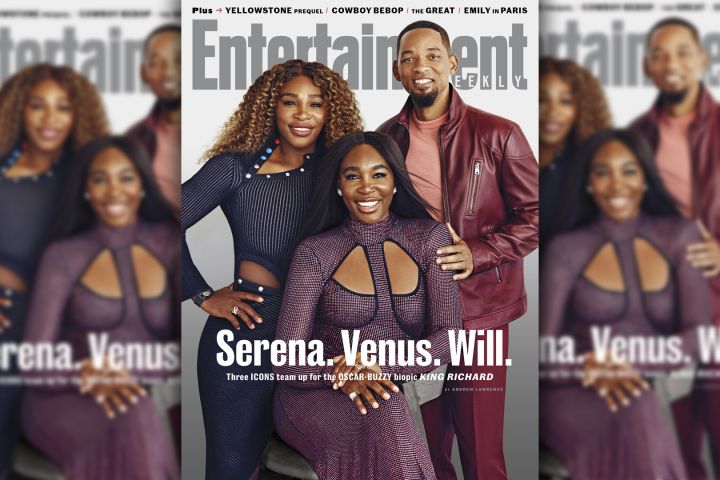 Former Fresh Prince of Bel-Air star Will Smith is widely expected to win his first Academy Award for best actor for his role as Serena and Venus Williams’ larger-than-life father, coach, and manager in the film.

WTOP spoke with director Reinaldo Marcus Green (“Monsters and Men”) and star Jon Bernthal (“The Walking Dead”) about what is sure to be the year’s biggest hit.

“He’s definitely got my vote,” Bernthal said. “What Will does in this movie is so beyond a beautiful performance. The way he dove into this, the way in which he changed his body, changed his demeanor, his ability to come off the cuff with such unbelievable improvisation, he literally elevates this film. I’ve never been on a set and seen this.”

Will Smith Says Beyoncé Called Him After ‘King Richard’ Screening 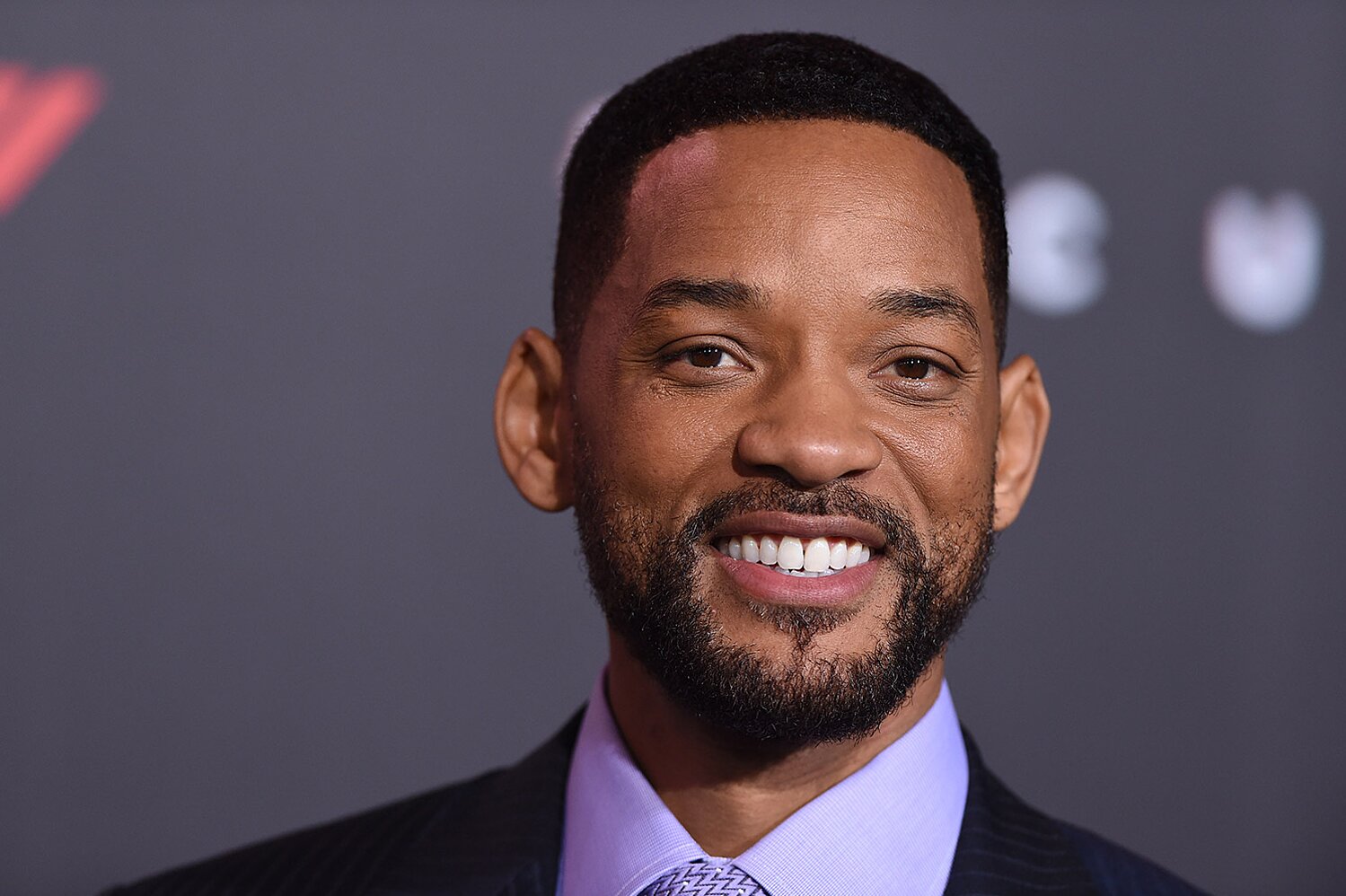 Will Smith already delivered a memorable performance in “King Richard,” but Beyoncé’s participation elevated the project to new heights.

The brand new trailer for the upcoming movie about Serena and Venus Williams’ ascension in the sport of tennis and how the sisters’ father made innumerable sacrifices for them, features Queen Bey’s new single ‘Be Alive.’

Beyoncé’s involvement came about after a screening of the film, according to Smith, who tells EW that the sisters encouraged the singer — a celebrity in her own right — to contribute a song.

“The marriage of a movie and a song is a kind of magic that’s unmatched in entertainment,” he remarked. “I was so happy when Beyoncé called.”

“I’m SO excited for you to watch the new trailer for #KingRichard starring Will Smith and featuring the song ‘Be Alive’ by Beyonce,” the real Serena Williams exclaimed upon learning of Queen Bey’s participation with the biopic.

The new song, composed to accompany the closing credits, is a strong Beyoncé ballad that sounds similar to the tracks from her previous solo album, Lemonade, released in 2016.

“It feels so good to be alive, that’s why I live my life with pride / Do you know how much we have pride / How hard we have to try?” a part of the songs says, playing over a montage of emotionally intense images focusing on Smith.

Richard Williams was critical to his daughters’ success, and as a result of his commitment and their incredible skill, Venus and Serena went on to win four Olympic gold medals. They have also won over 120 singles titles in tennis, totaling at least $175 million in prize money. The sisters also dominated doubles tennis, winning 14 Grand Slams together.

“I love that it captured the innocence — the innocence we still hang on to, actually,” Venus says. “It’s kind of difficult for me to say, ‘Oh, this film shows me.’ Because me is Serena. And there’s no me without her, and I could have never done what I’ve been able to achieve on the court without her. It’s so symbiotic.”

“She gets to see what Mommy was like,” Serena adds of showing the movie to her 4-year-old daughter Alexis Olympia Ohanian Jr. “I always wondered how I would explain my life. Like, how will I even start that conversation? This is the perfect way.”

Smith stars in the film alongside Aunjanue Ellis, Tony Goldwyn, and Dylan McDermott, and is executive produced by Venus and Serena Williams and their sister Isha Price. The film also includes Saniyya Sidney and Demi Singleton as the famous sisters.

‘King Richard’ will be released in cinemas on November 19 and will be available to stream on HBO Max at the same time.