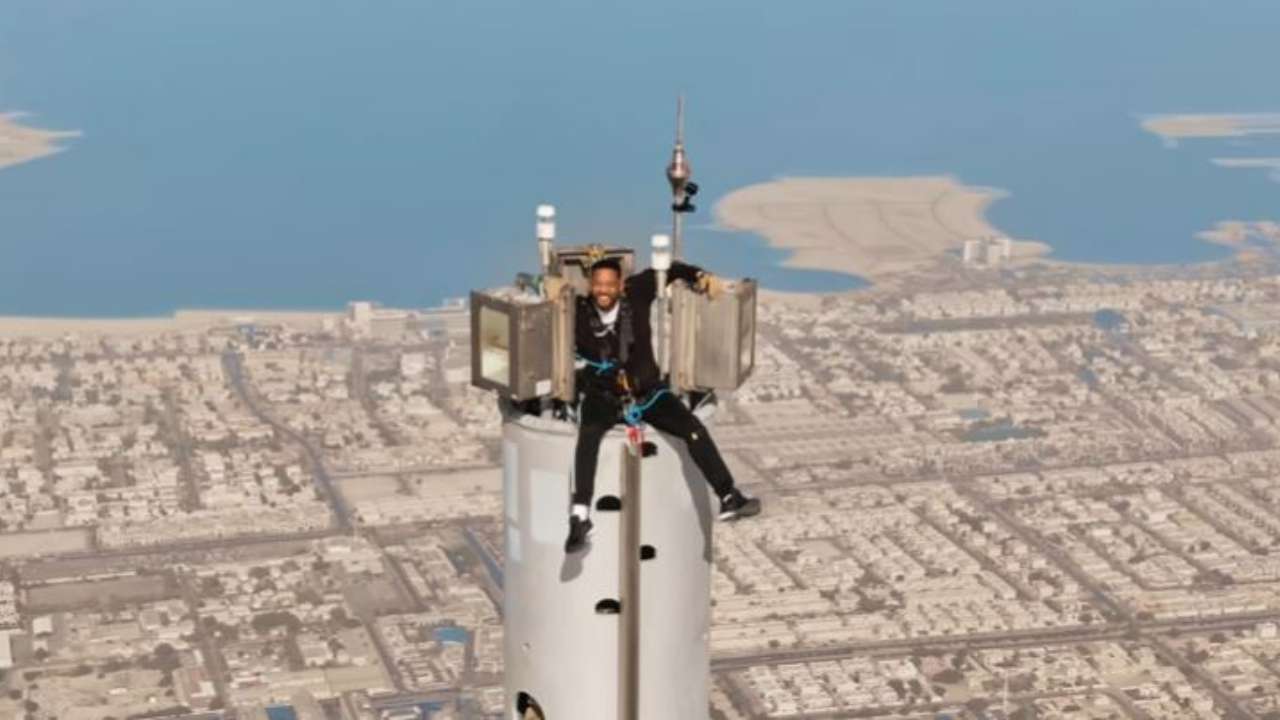 As part of his YouTube documentary series on his weight-loss effort to “get into the best shape of his life,” Hollywood actor Will Smith scaled the world’s tallest structure, the Burj Khalifa.

The Men in Black star completed a cardio exercise on the tower’s 2,909 stairs, culminating in a trek to the pinnacle of the renowned building’s spire.

In Episode 2 of the singer’s new YouTube Originals docu-series Best Shape of My Life, the star faced a daunting challenge. Smith chose to accompany the team tracking his fitness journey to Dubai during the third week of his hard new training and eating program. “Dubai fits my personality,” he confesses. “It just speaks to how I see the world, how I see life. If you’re gonna build a building, are you really not gonna try to build the Burj Khalifa?”

The Burj Khalifa has 163 inhabited stories and a spire that reaches 2,722 feet. Smith set a goal for his week four cardio workout: to ascend the stairs to the top of the skyscraper.

“I’ve got a bad feeling about the whole. I think we should call it,” Smith jokingly says, standing on the ground floor, after sizing up the skyscraper. As he ascends, he is followed by his trainer and video crew members.

After 61 minutes of climbing, he finally reaches the 160th story of the Burj Khalifa.

After reaching the peak, a drone camera view shows the actor holding out his arms and afterwards relaxing and lounging there.

That meant wearing a helmet, harness, gloves, and other safety gear and climbing another 200 meters up the building’s spire via ladder, which Smith describes as “the individual highest point that a human being can be in a manmade structure on Earth. On Earth!”

On YouTube, the mesmerizing video of the actor ascending to the top of the skyscraper has received a lot of attention. It has received 784,785 views and 37k likes. “When training gets off to a rough start at home, Will escapes to Dubai and recalls the discipline taught to him by his father,” the actor captioned the video.

Will made headlines in May after posting an unpleasant shirtless selfie on Instagram. “I’m gonna be real wit yall – I’m in the worst shape of my life,” he stated in the caption. 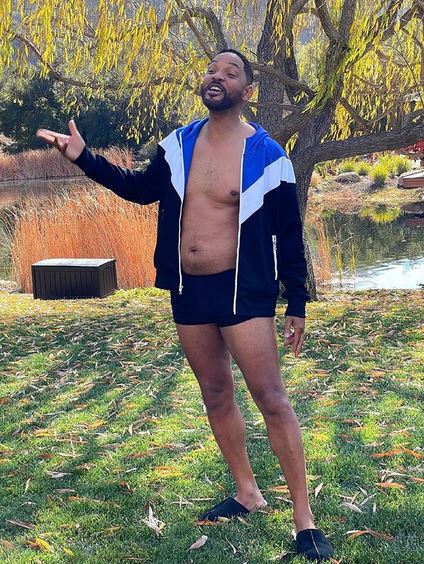 Smith uploaded part of the footage on his Instagram account after receiving direct messages of exercises and photographs of guys posing in black underpants, saying: “Hahahahaha – Let’s go get it! After pics due in 12 weeks! #bigwilliechallenge”

Smith will star in King Richard, a biopic about Richard Williams, the father of Serena and Venus Williams, which will be released in theaters nationwide on Friday. He also planned a book tour for his soon-to-be-released autobiography, Will, in October.