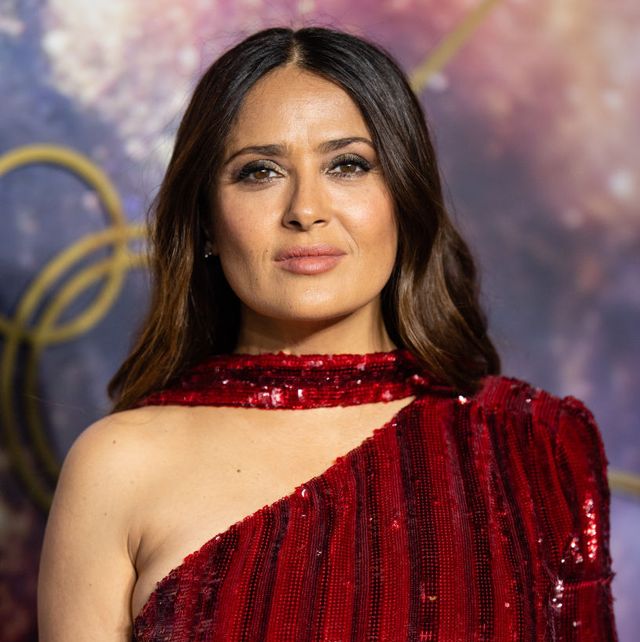 Salma Hayek has spoken up about her harrowing experience working with disgraced filmmaker Harvey Weinstein, alleging that he yelled at her for being “ugly” while she was filming Frida in 2002.

The actress, 55, was speaking to The Guardian to promote Marvel’s Eternals when she was questioned about the eight-year effort to make the biopic about the famed Mexican painter. Hayek was nominated for an Oscar for Best Actress for her performance.

The actor, who previously wrote for the New York Times in 2017 about her sexual harassment encounters with the notorious film mogul, said he insulted her.

After being convicted of rape last year, the disgraced Hollywood mogul, 69, is currently serving a 23-year sentence.

‘[He’s] not the only man to reassure himself by knowing he can destroy women,’ she now says of the filmmaker.

When asked if she ‘normalized’ his behavior as a coping mechanism, Hayek told The Guardian, ‘To a degree. And I did feel all right [when he bullied me]. OK, I would shake [afterwards] and it did depress me, but there was a cartoon aspect about the whole thing.’

Sharing one particular incident, she said: ‘When he would call me up [during the making of Frida] and scream, “Why do you have a [monobrow] and moustache? I didn’t hire you to look ugly!” I was like, “But didn’t you ever look at a picture of Frida Kahlo?” If a man was playing Cyrano de Bergerac, he wouldn’t say, “What’s with the nose?”’

When asked how she was able to turn down the former film producer’s advances, she attributed it to her “strength.”

“I was very strong,” she recounted, “I didn’t just say no. I’m a force to be recognised. He never saw me weak. It’s not that I’m not afraid, but you’re not going to see it. I can be almost intimidating in my calm strength, you know?” 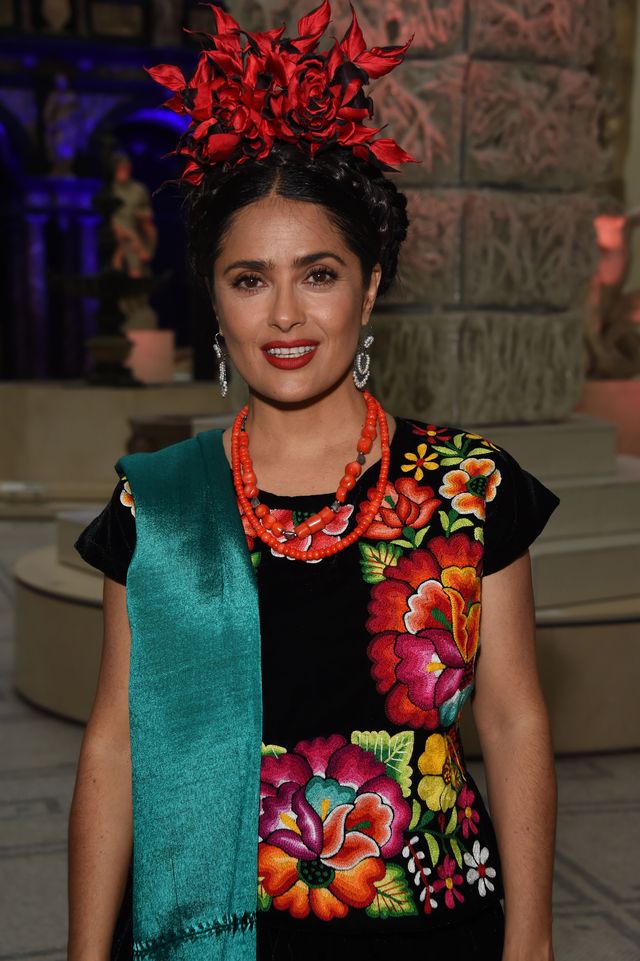 Unfortunately, as she points out, it’s a protective mechanism that many women are familiar with. “We’re girls! So you learn to be brave. It’s not easy, but you have to.”

Weinstein’s representative said, “Harvey has fond memories of Ms. Hayek as far back as 1995. He believes that he had a friendly relationship, both with her and with her husband, Francois-Henri Pinault. Weinstein met them on vacation in Switzerland in 2015, he has gone to dinners with Hayek and her husband.”

Hayek said in the New York Times piece that Weinstein never assaulted her since she knew individuals like Robert Rodriguez, George Clooney, and Quentin Tarantino.

Hayek told InStyle earlier this year that she was determined to do the film despite Weinstein’s harassment and interference.

‘Some people got raped. It makes you wonder if you had said something [back then], would it have been different?’ she said.

‘How come I didn’t have the courage? But I dealt with it to the best of my ability at the time. For me Frida was a political statement, a social statement, a feminist statement.

The actor claimed in the article that the now 69-year-old had sexually harassed her for years and recounted all of the advances she had been forced to decline.

“The range of his persuasion tactics went from sweet-talking me to that one time when, in an attack of fury, he said the terrifying words, ‘I will kill you, don’t think I can’t,'” she alleged.

Weinstein’s representative replied to the charges in a statement at the time.

“Mr. Weinstein regards Salma Hayek as a first-class actress and cast her in several of his movies, among them Once Upon a Time in Mexico, Dogma, and Studio 54. He was very proud of her Best Actress Academy Award nomination for Frida and continues to support her work,” the statement read.