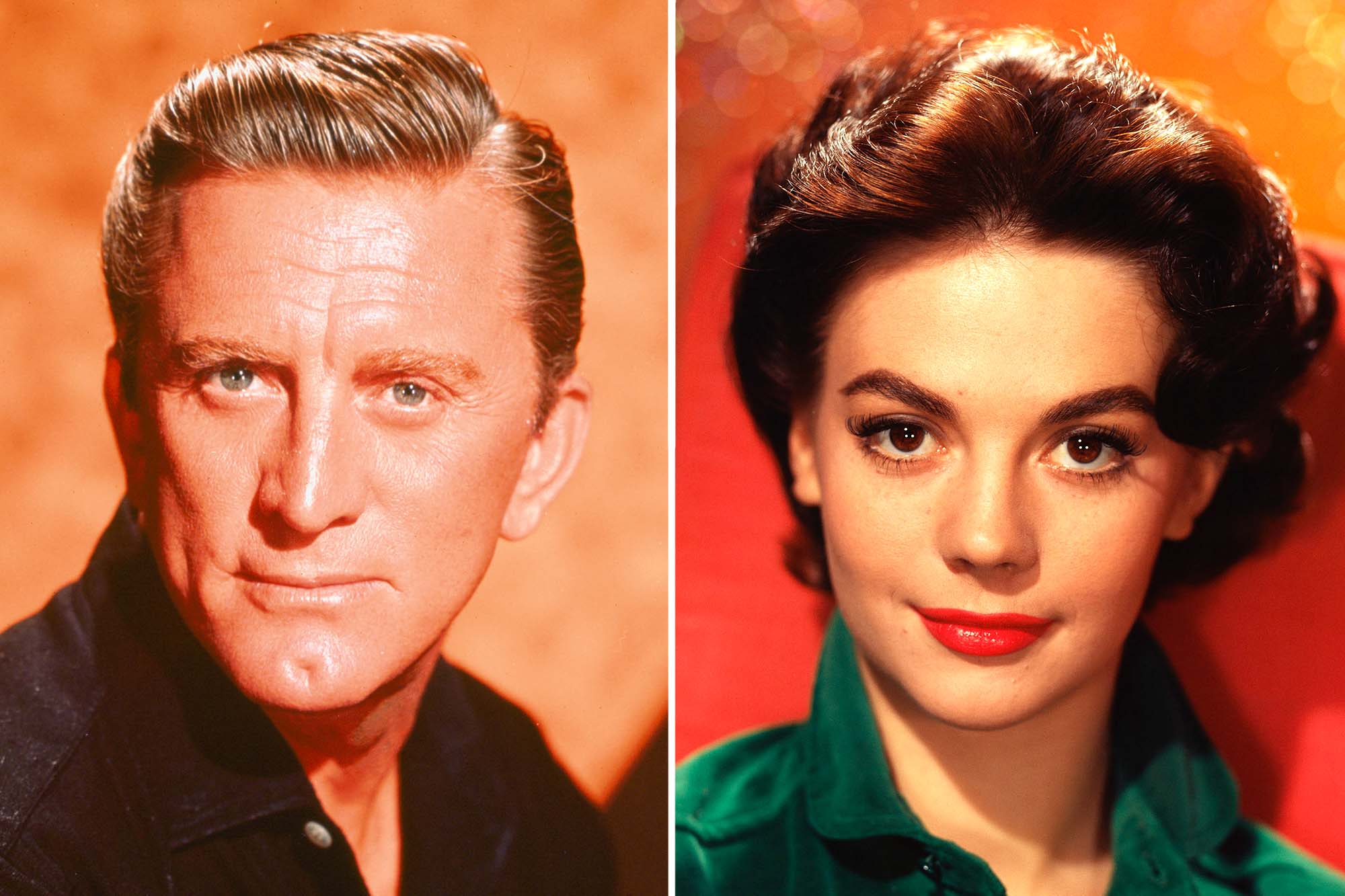 Natalie Wood’s name has remained linked to speculation about both the reason of her unexplained death and an alleged sexual assault that occurred while she was a teenager since her death in 1981. Lana Wood, Natalie’s sister, addresses both of these issues in her new book. For years, it was reported that a prominent movie star had raped Natalie while she was a teen, and that the actor was the late Kirk Douglas. Lana maintains in her book Little Sister: My Investigation into Natalie Wood’s Mysterious Death, which was released on November 9, that the accusations are accurate and that Douglas did sexually abuse Natalie, as reported by the New York Post.

The former Bond girl told Fox News that it was “difficult” for her to come out before Douglas died last year at the age of 103. She said that the #MeToo movement helped her in advocating for her late sister’s legacy.

“That’s a terrible thing to have the courage to come out with,” the former Bond girl explained. “It was really uncomfortable. And I’ve never said anything about it until now. But with the #MeToo movement, I felt that women are getting the strength. They’re finding the strength to say something. But, you’ve got to understand why it wasn’t easy to say anything before. Whenever anybody came forward with a story about anybody, the first question that they’re asked is ‘why did you wait so long?’ Why are you saying something now?’”

“[Sexual assault] a horrible thing to admit to,” the 75-year-old continued. “It’s terrible. It’s not anything I’ve ever wanted to admit, but there were so many rumors and untruths about my sister. I would get messages from [reporters] saying, ‘Can’t you tell us who it was?’ I always said no. But I wanted to have my sister’s back… No one was taking care of her with the truth. And I know she would have done the same for me. She was very protective of her family. I wanted to fight for her name.”

Lana said in her book that the alleged event occurred around the time Natalie was filming “The Searchers.”

Lana alleges that Douglas raped Natalie when the Rebel Without a Cause star met with him to further her career. Maria Zakharenko, their mother, arranged the encounter in the hopes that “many doors might be thrown open for [Natalie], with just a nod of his famous, handsome head on her behalf.” Natalie was about 17 years old at the time, while Douglas was about 40. 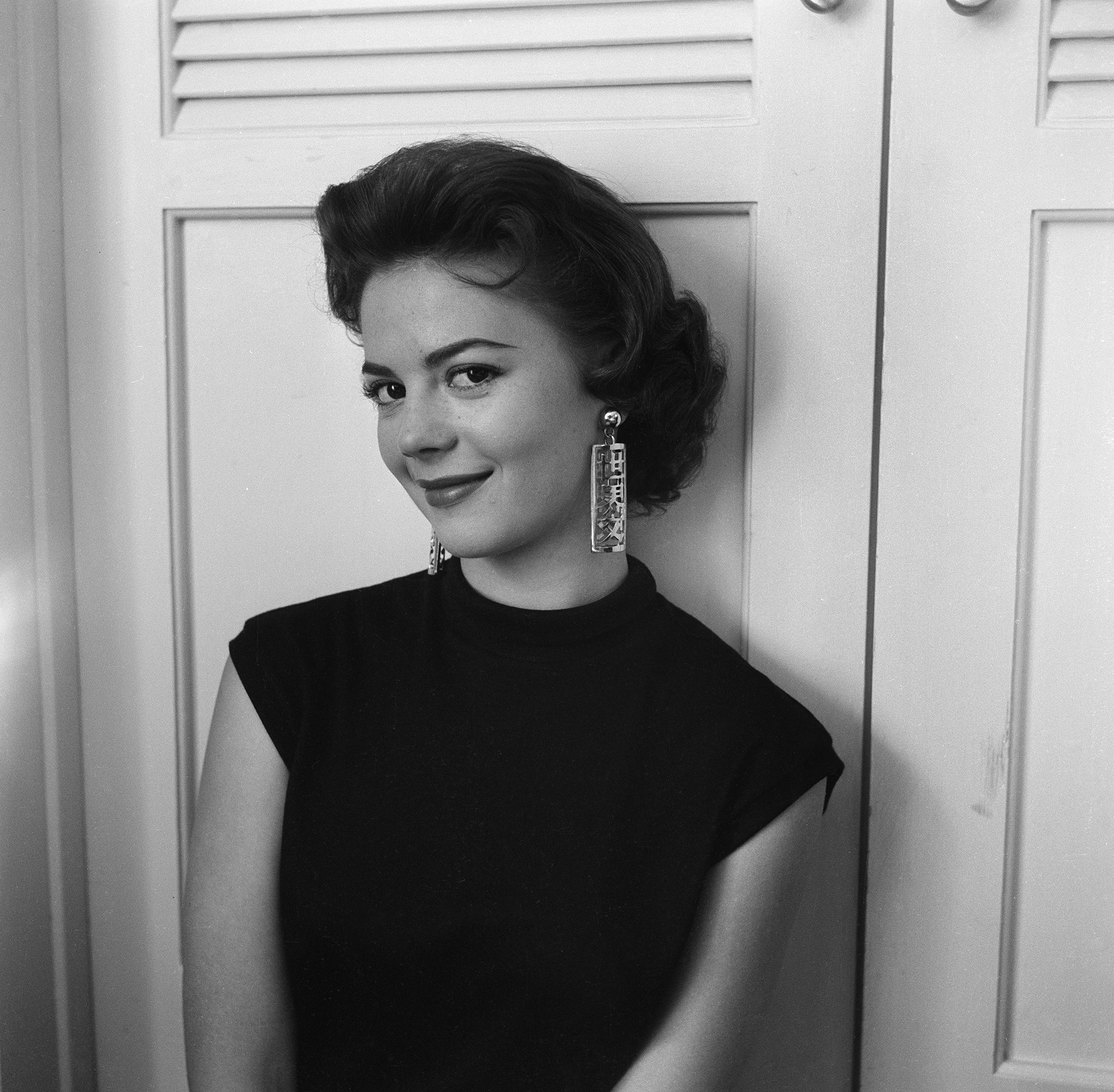 Lana says in the book, “I remember that Natalie looked especially beautiful when Mom and I dropped her off that night at the Chateau Marmont entrance” (via NBC News). “It seemed like a long time passed before Natalie got back into the car and woke me up when she slammed the door shut.”

She recalled, “She looked awful. She was very disheveled and very upset, and she and Mom started urgently whispering to each other. I couldn’t really hear them or make out what they were saying. Something bad had apparently happened to my sister, but whatever it was, I was apparently too young to be told about it.” 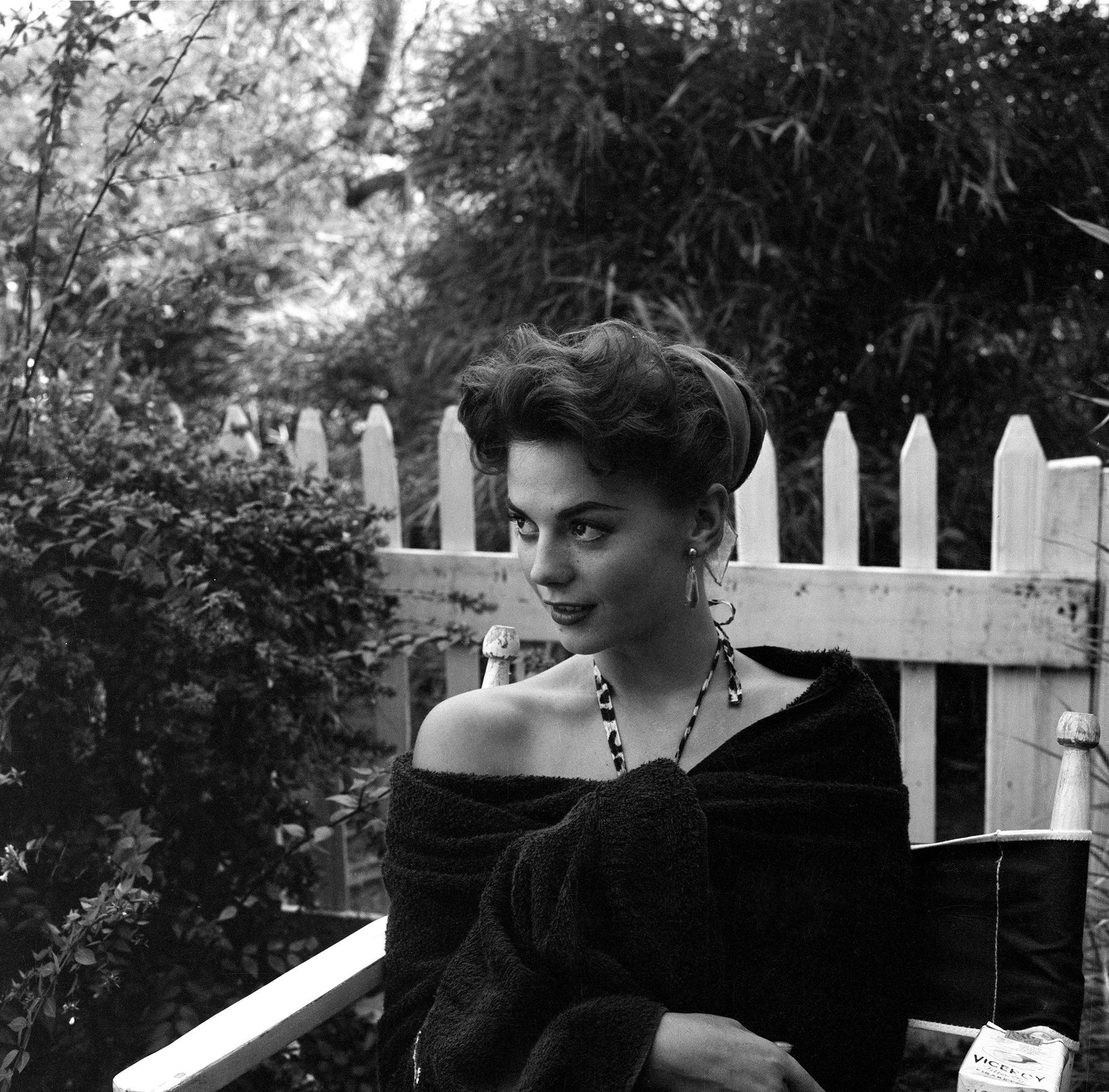 “I remember that Natalie looked especially beautiful when Mom and I dropped her off that night at the Chateau Marmont entrance,” Lana wrote in her book.
Getty Images

Lana claims that Natalie and Maria decided not to make the accusation public because it could ruin Natalie’s career. She pointed out how as a child, Natalie suffered an on-set injury while filming 1949’s “The Green Promise” that left her with a protruding bone in her left wrist. Zakharenko instructed her daughter to stay silent and the actress was known to wear giant bangles to hide her wrist.

Years later, when they were both adults, Natalie told her sister about the alleged rape.

“He hurt me, Lana,” Wood remembered Natalie saying. “It was like an out-of-body experience. I was terrified. I was confused.”

“You could tell how much it affected her,” Wood alleged. “It changed the way she looked at men.”

In 2001, Natasha: The Biography of Natalie Wood by Suzanne Finstad was published. According to the BBC, the book alleges Natalie was raped as a teenager by an unknown actor, who is described as a “powerful, married movie star.” “I chose not to name him because I wanted people to focus on the horror and trauma to Natalie,” Finstad said, as reported by the outlet. “I’m sure it was always in her psyche. When you’ve been raped it never really disappears, particularly when it’s someone you’ve idolized and when your mother conspires to keep it a secret.”

When it was brought up on a blog in 2012, the story gained traction once more. Natalie’s name was featured on social media with Douglas’s when he died in 2020 at the age of 103, because it had been rumored that he was the accused assailant.

“It would have been wrong for me to say anything at all,” said Wood about why she didn’t come forward right after Douglas passed away. “There were various newspapers and shows that contacted me, wanting me to confirm it. I kept saying no. I refused to say anything because I thought it was wrong.”