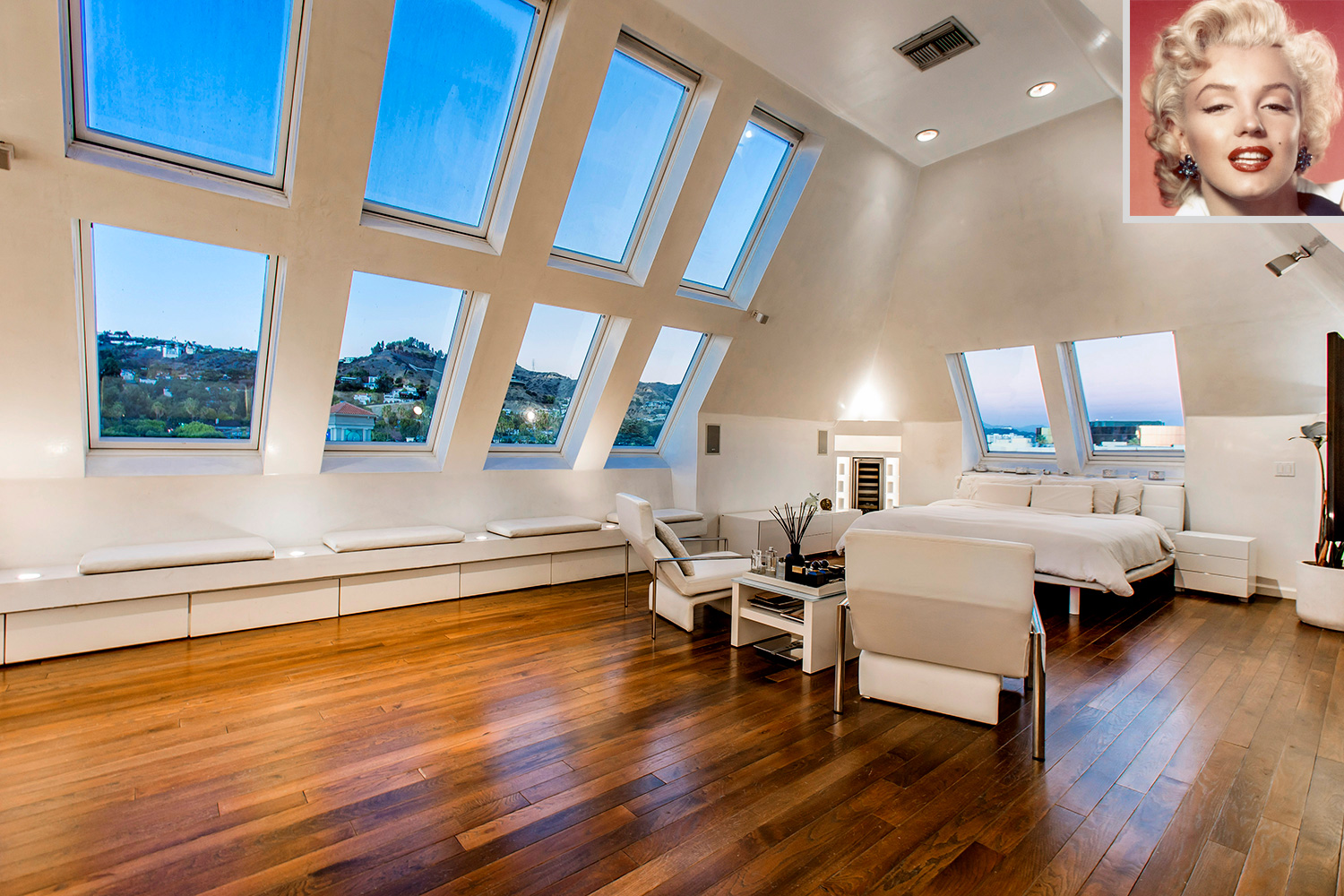 Are you looking for a touch of Old Hollywood opulence? Do you have $2.45 million lying around? Then today is your lucky day, because according to Mansion Global, a luxurious LA property originally owned by renowned actress Marilyn Monroe is on the market.

According to The Agency, which has the listing, Monroe’s $2.49 million condominium at the Granville Towers was her eighth and last residence before buying her house in Brentwood, California, where she died in August 1962.

The current owner paid less than $1 million for the apartment from Ellen Degeneres’s wife, Portia De Rossi, in 2003.

Two bedrooms and two bathrooms are spread across two levels in this 2,032-square-foot apartment. The  French Normandy-style structure with 40 homes, a 24-hour doorman, a pool with a spa, and a clubhouse, was erected in the 1930s and was originally called as the Voltaire. 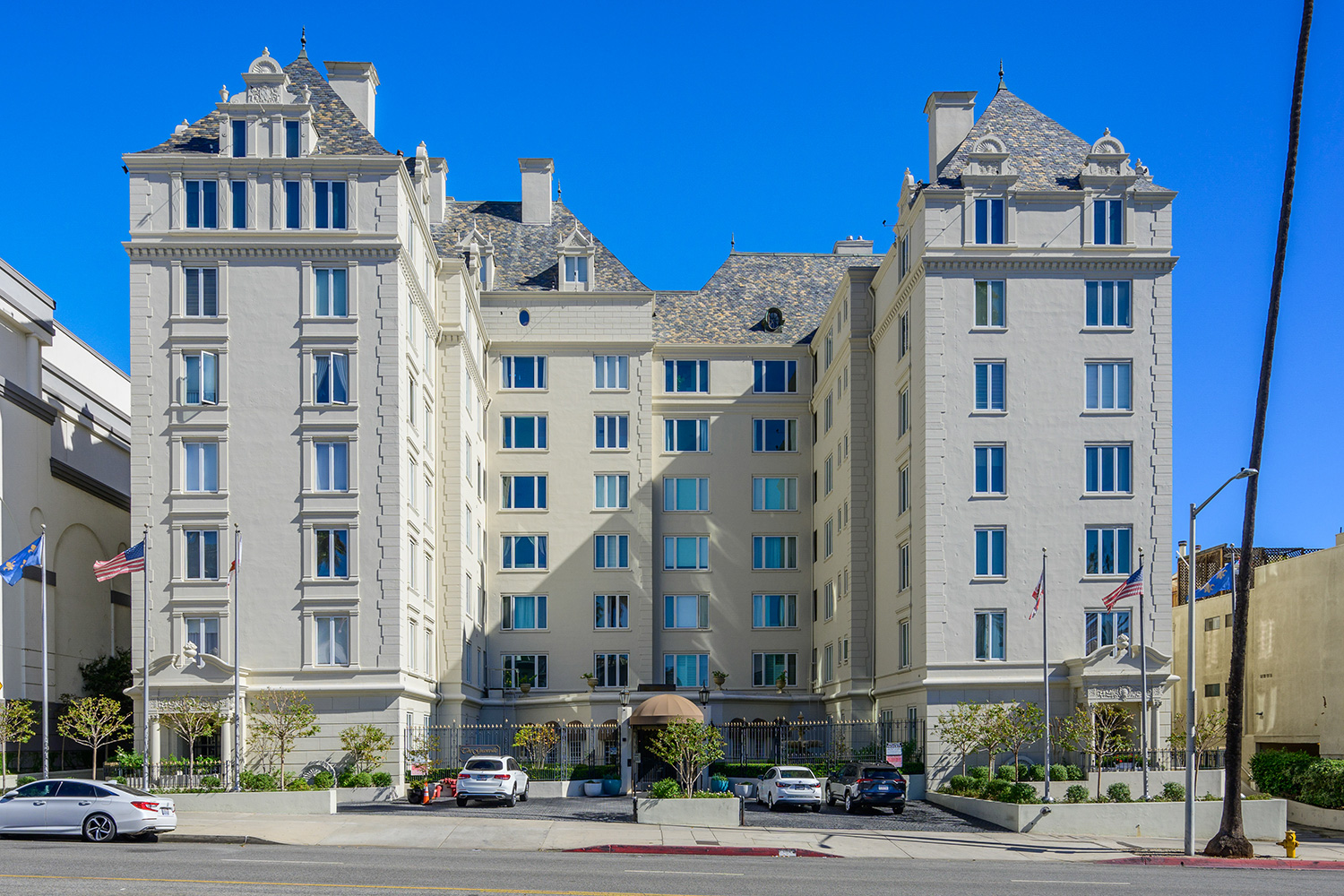 According to the listing, the apartment has vaulted ceilings, floor-to-ceiling windows with views of the city and mountains, a circular staircase linking the two levels, wood flooring, and a formal dining room.

According to the agents, Monroe stayed at the Sunset Boulevard and Crescent Heights apartment for less than a year after divorcing her second husband, New York Yankees star Joe DiMaggio.

The West Hollywood pad has been on and off the market since it was first offered for $2.495 million in 2018.