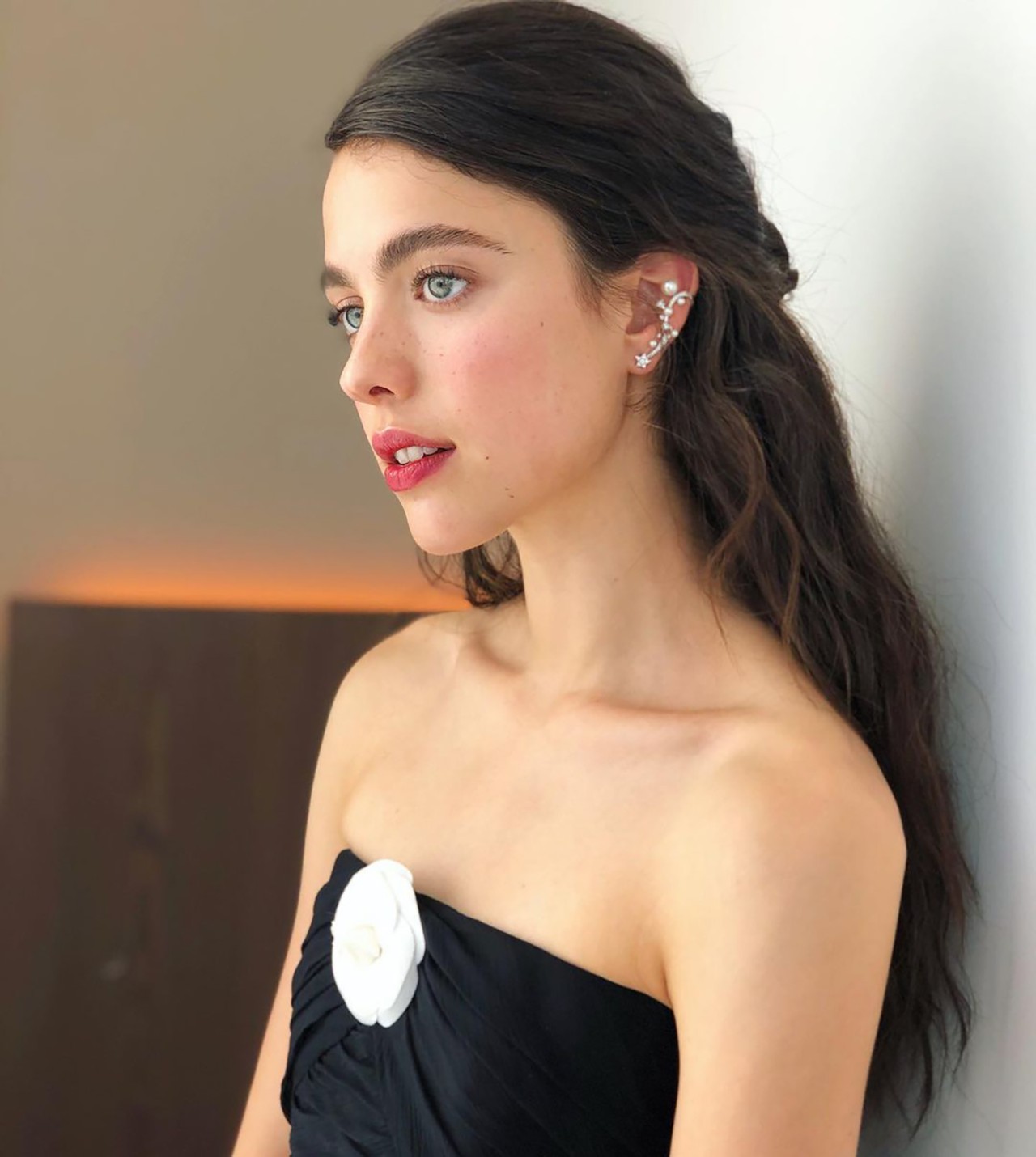 Margaret Qualley is rocking those iconic linked Cs by the water.

For the sexy Instagram photo, the 27-year-old actress removed all of her clothing and covered herself with carefully placed Chanel purses.

Because the actress is a Chanel brand ambassador, it’s understandable that she has five handbags only for a trip to the beach. Margaret posted the photo late last night on Instagram, showing her absolutely naked, with beach-y wet hair.

Qualley added a cheeky emoji of a monkey hiding his eyes to the post’s caption.

Margaret is currently everyone’s favorite emerging star, thus the post soon picked up over 200,000 likes, with many people praising the naked photoshoot in the comments. 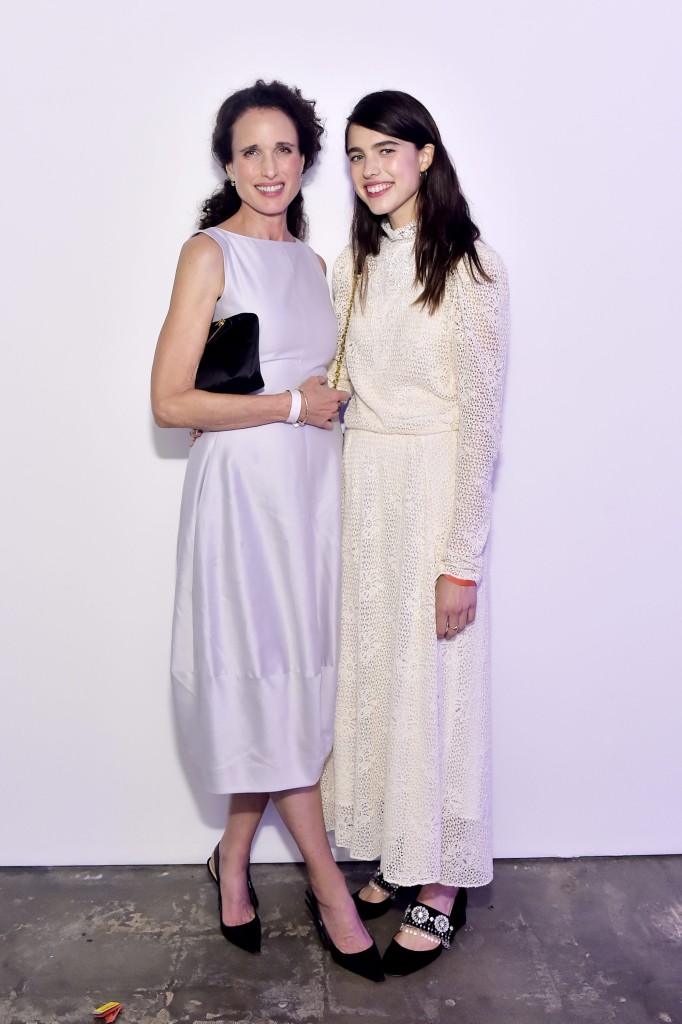 Margaret Qualley, daughter of Andie MacDowell, is no stranger to high-fashion shoots.
Getty Images for COS

“forgot how to breathe for a sec,” one person said, while another said, “Margaret is Magnificent ❤️❤️❤️.”

Other fans joked that the 27-year-old diva couldn’t afford clothing since she spent all of her money on Chanel bags, while another said, “That settles it…..I’m buying purses.”

She’s not the only celebrity putting her own touch on Chanel looks these days, as her nude photoshoot took place on the same day as fellow ambassador Kristen Stewart wore a midriff-baring Chanel ensemble to the premiere of “Spencer.”

Maid, her most recent effort, premiered on Netflix earlier this month to acclaim. The series follows Alex (Margaret Qualley), a single mother who quits an abusive relationship with her partner Sean (Nick Robinson) and seeks employment as a maid to provide a better life for her daughter Maddy (Rylea Nevaeh Whittet).

Margaret recently spoke to E! News about filming some of the show’s gruesome cleaning sequences, including one in which her character is forced to clean a filthy squatter’s lair.

She described how the show’s set designers attempted to make the scenes look as authentic as possible.

‘It’s incredible,’ Qualley said. ‘The concoctions that they would use to make, because, like, it’s all fake.

She continued, ‘I’m doing the princess version of all this. It’s like ketchup and hot sauce and A-1 or whatever that’s like, plastered onto an oven in order to make it look like [dirt]. Everything is like clean dirt.’