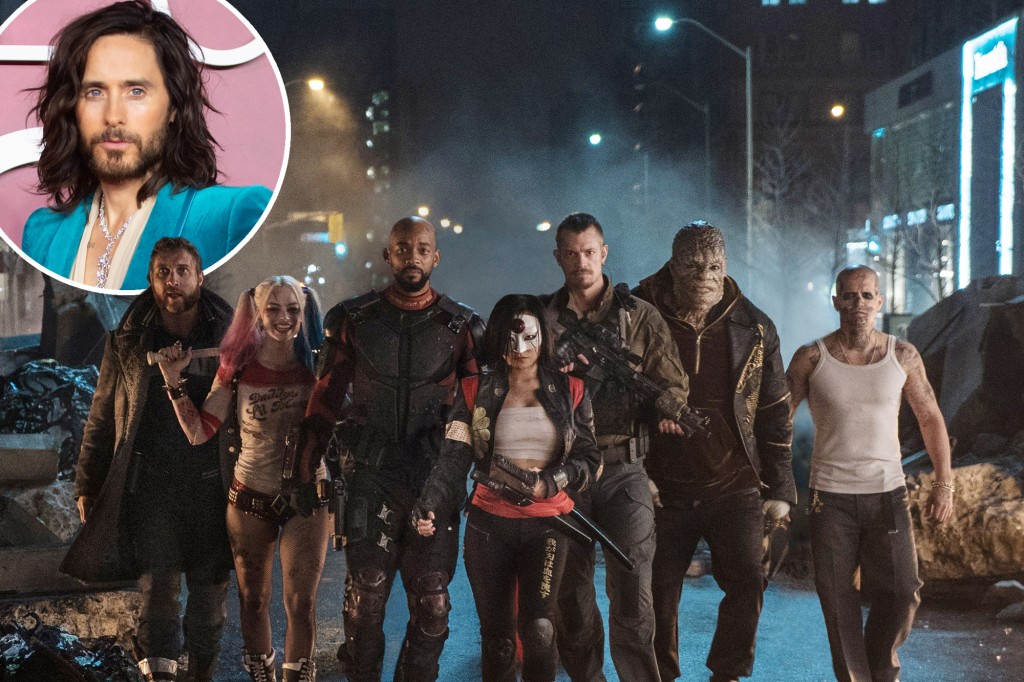 Jared Leto said it was OK to play jokes on his co-stars because he was playing the role of the Joker. Everett Collection; Wireimage PageSix composite
See more articles on:Jared Leto, Lady Gaga, Margot Robbie
temp3

Leto stated in an interview with Entertainment Weekly that he was only kidding when he made those claims publicly in 2016.

“99.9 percent of what people read is bulls–t,” he told the outlet on Tuesday, adding, “there were no used condoms.”

“Any of the very few gifts that were ever given were given with a spirit of fun and adventure and received with laughter, fun, and adventure,” he continued.

He added: “The only gifts I ever gave Margot were cupcakes. I think I gave her a mouse, and some of the other guys got gifts that you’d get as a joke at a party.”

“It’s all filmed! They filmed it all! People were dying. We were just having a goof,” Leto said. 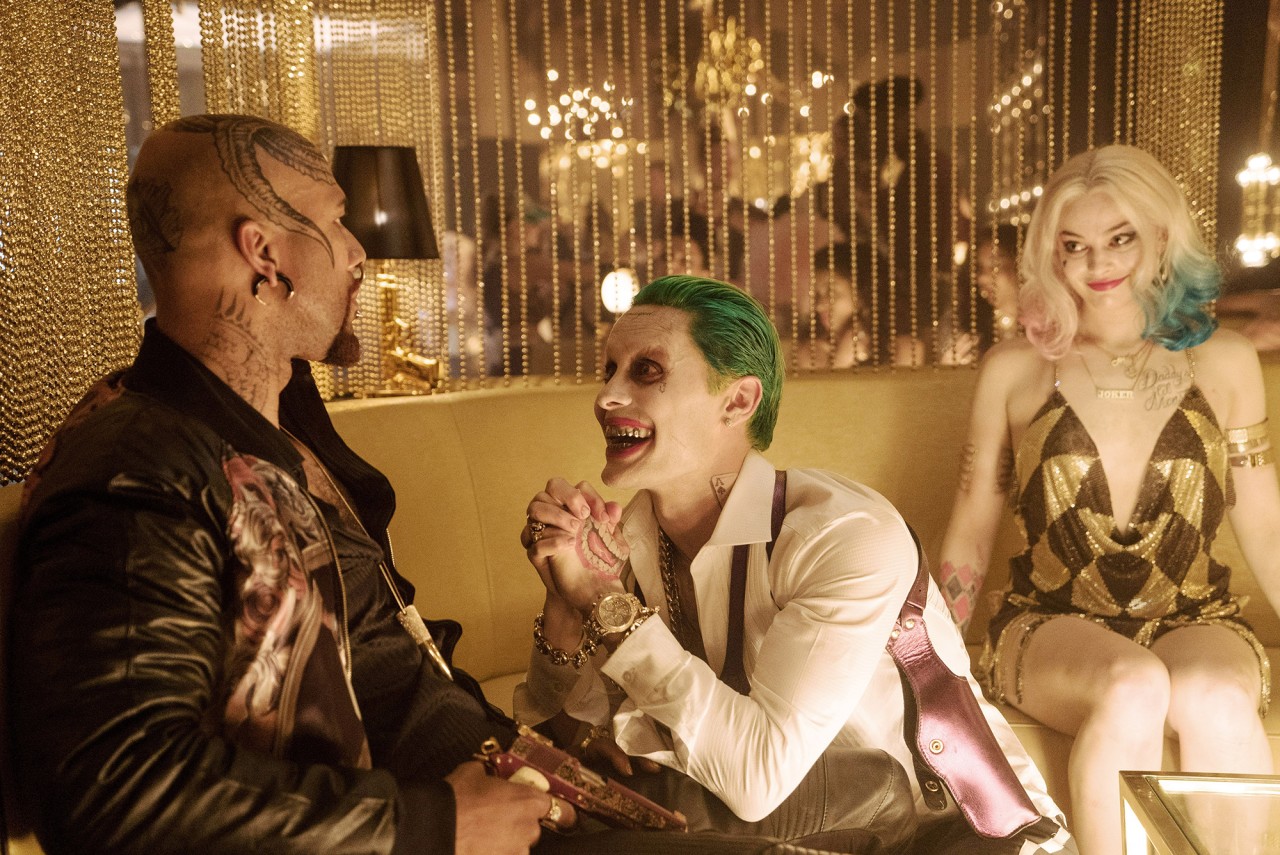 Leto, seen here in “Suicide Squad,” said if people don’t like the risks he took, they can “kiss my ass.”
Warner Bros

“I’m playing a guy called the Joker, it’s OK to play some jokes. Nothing ever crossed any lines, and it’s not up to other people on the internet to create those lines.”

“I’m an artist at the end of the day. If I do something risky and you don’t like it, basically, you can kiss my ass.”

Viola Davis, who portrayed Amanda Waller in the film, has previously spoken about the presents he sent to the cast, saying, “He gave us some really horrific gifts. He sends Margot Robbie a black rat. It was still alive, in a box. She screamed, and then she kept it.”

“I know it’s a family show, but we can educate people here. At least they were used,” he said before adding that he sent them to “everybody.”

The Thirty Seconds to Mars frontman stated that he “did a lot of things” to “create an element of surprise, spontaneity, and to really break down the many walls that may be there.”

Will Smith, who played Deadshot in the film, told E! that when he got used condoms, he thought to himself, “Jared has gone full Joker.”

“I can’t even begin to tell you the weird things I got,” Margot Robbie, who portrayed Harley Quinn, said of the presents. “By that point, I kind of felt like I knew the joker bit so it wasn’t as alarming.”

Leto’s most recent role is in Ridley Scott’s House Of Gucci, in which he co-stars with Lady Gaga and Adam Driver. The film is set to be released in theaters on November 26.