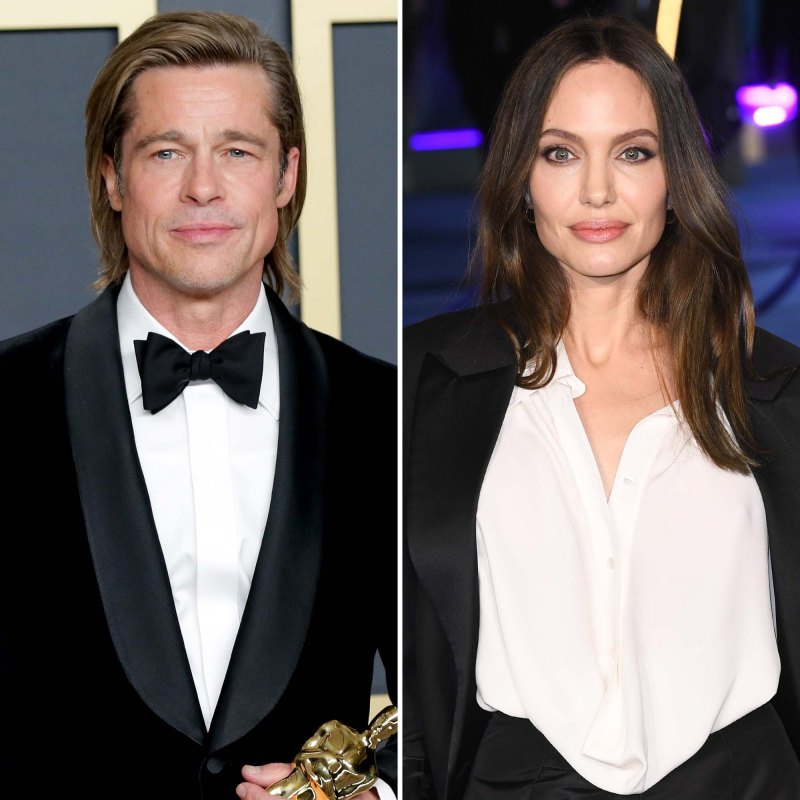 Angelina Jolie and Brad Pitt fell in love on the set of Mr. and Mrs. Smith, which regrettably ruined the actor’s marriage to Jennifer Aniston.

Mr. & Mrs. Smith is a story about a couple who are having marital problems. They eventually seek advice from a counsellor, only to discover that they are covert assassins. Furthermore, their respective agencies had given them orders to assassinate each other. There were some s*x sequences, romance, and a lot of action throughout the movie.

In a 2005 interview with Entertainment Weekly, filmmaker Doug Liman said that they were uneasy with the “too close for comfort” moments, which included Pitt but not Jolie. It disturbed Liman since he grew up in a “relatively uptight family.”

Liman said, “They were pretty comfortable with it. I mean, I think Brad and I were more uncomfortable, ’cause she’s such a force to be reckoned with. Occasionally she’d make a comment and both of us would be like, Whoa!”

He went on to say that Jolie was “shocking sexually.” The director noted that Angie appreciated being the person who was the least embarrassed.

The Cake actress said that she once met Angelina Jolie. Jennifer Aniston claims she pulled over and introduced herself.

Aniston reportedly informed Jolie that her then-husband, Brad Pitt, was delighted to work with her. She also hoped they would have a good time together.

In one interview, Jolie denied the incident. However, the Eternal Star claims that she responded that way when asked about the event since it was not an appropriate meeting for her.

“We’ve, like, passed each other and said hi briefly, shook hands. But not a real sit-down-and-talk kind of meeting,” Jolie said about the encounter.

Keanu Reeves wants to join the MCU: ‘It would be an honour’
Jennifer Lawrence Reveals she was ‘Excited and Nervous’ to Meet Ariana Grande on Don’t Look Up set