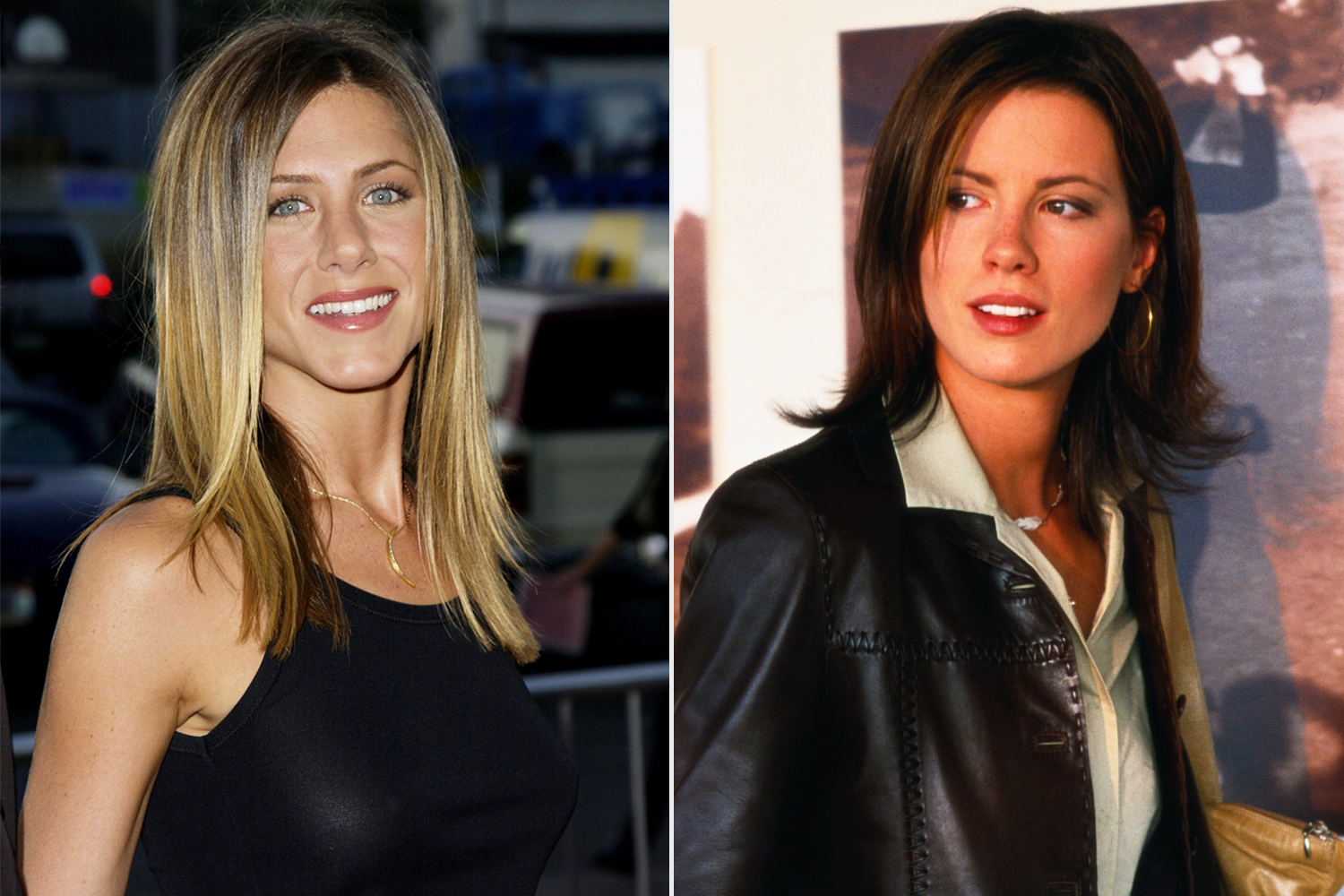 Jennifer Aniston was one of director Peter Chelsom’s original candidates for the lead part in his film Serendipity, he revealed.

Chelsom told Insider in an interview on the movie’s 20th anniversary, “I distinctly remember Jennifer Aniston coming in to meet us.” 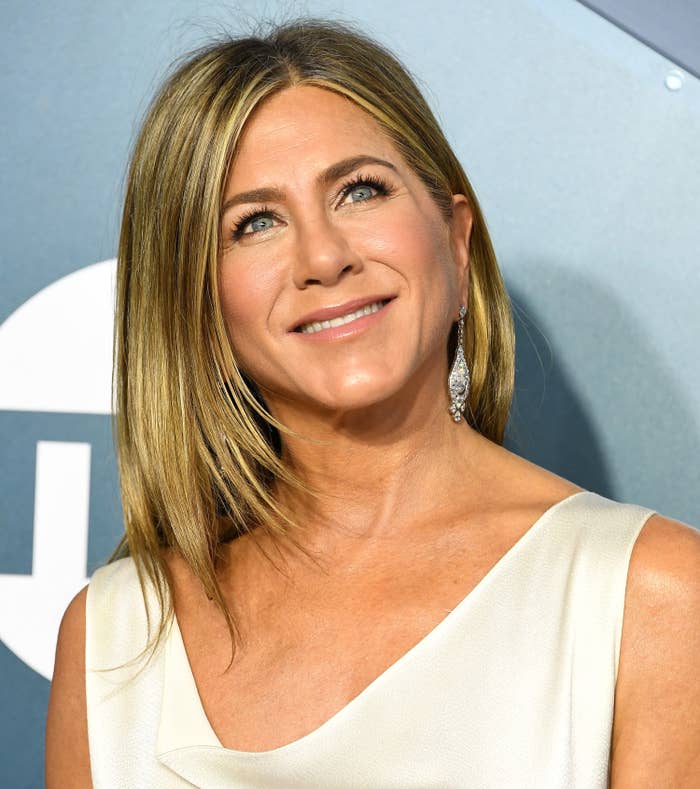 “I remember when she came in, she said, ‘I do a romantic comedy once a week,’ her being on Friends at the time, so she clearly had other things on her plate and it was her decision not to do it,” he continued. “She had come to meet with me in good faith without an offer, but we definitely would have made her an offer if she wanted to make it.”

Chelsom also said that he considered a few different women for the Sara role.

Carla Gugino, who starred in The Haunting of Hill House and Watchmen, was “extremely close” to landing the role of Saraa, according to him, and her audition was “spectacular.”

“I ended up casting her in my movie, The Space Between Us, years later,” he continued.

Kate Beckinsale ultimately landed the role of Sara, a 20-something who has a fateful night out in New York City with a handsome stranger (John Cusack). After ten years, they discover fate drawing them back to one other at key times in their lives. 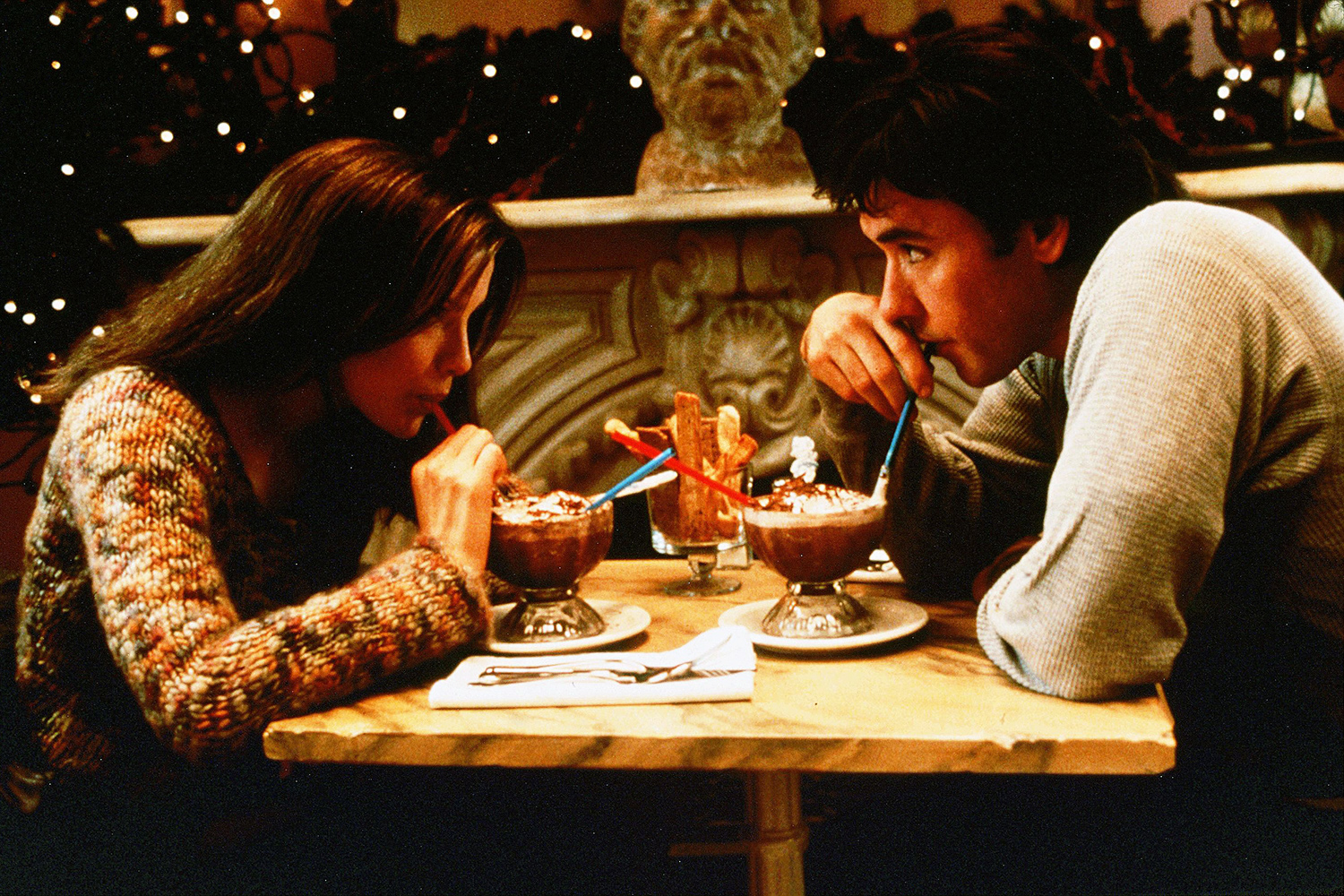 Chelsom changed Sara’s role, which was originally written as an American.

“Kate Beckinsale came in and she did her first reading in an American accent. It was good,” Chelsom said. “Her accent is fine, but for me, I like it when people play close to home.”

“So I felt to get the most access and warmth out of Kate and for it to be more personal she had to just go British,” he continued. “She reread the scene in her British accent and it was great. So that was the decision I made at that audition. It felt right.” 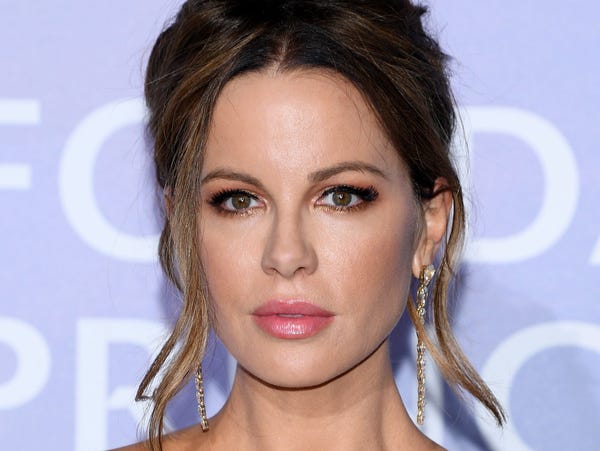 The film was a box office success, grossing nearly three times its budget. Meanwhile, Aniston has appeared in a number of romantic comedies since then. In the films Along Came Polly (2004), Rumour Has It (2005), The Break-Up (2006), and Just Go With It (2011), she plays the love interest lead.

After ten seasons, Aniston’s star-making sitcom success ended in 2004, and the ensemble reunited earlier this year for a 90-minute special in which they reminisced about the show.