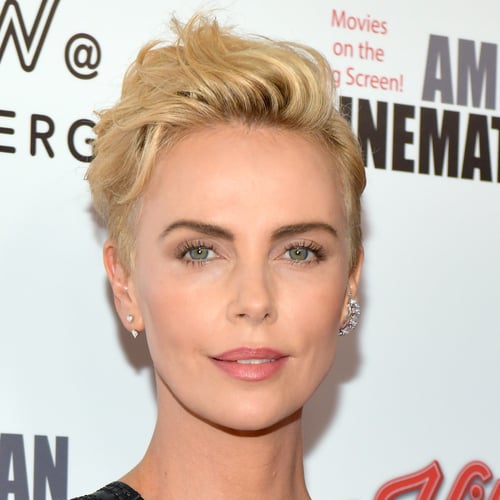 Charlize Theron has spoken up about her childhood in apartheid-era South Africa, claiming that having the “right” skin color helped her.

During a recent interview on the National Public Radio (NPR) podcast, Theron discussed her upbringing on a farm near Benoni during the apartheid era. 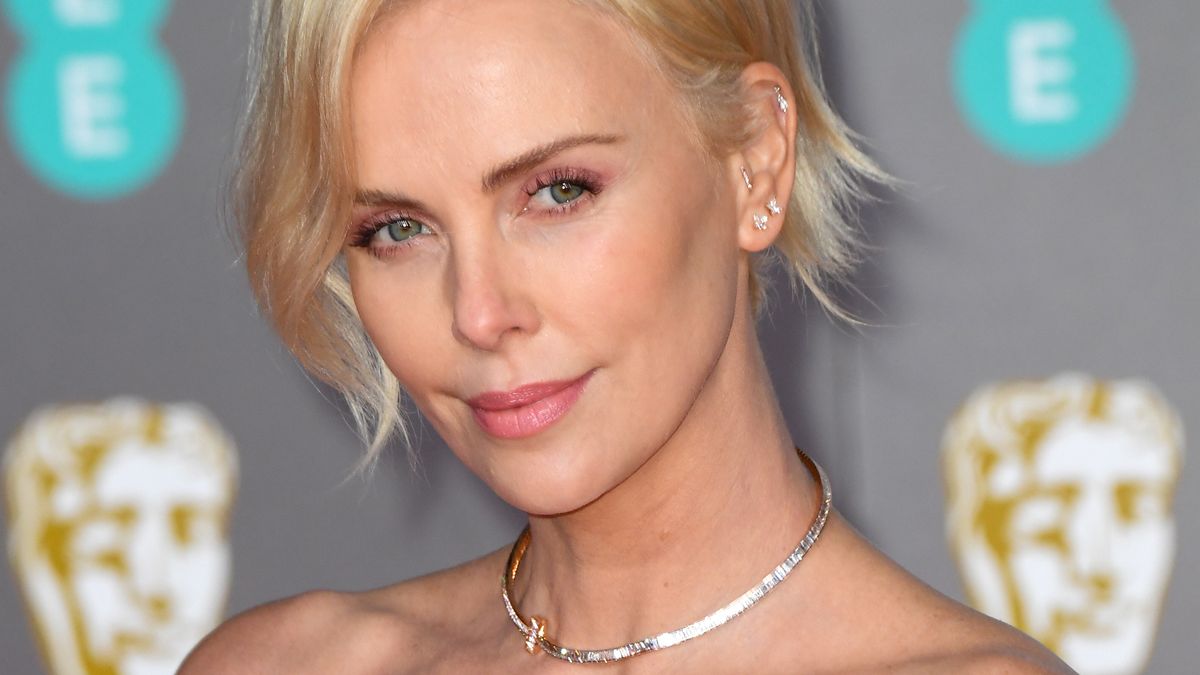 “I benefited. My life was more comfortable because of the suffering of a lot of people who just by chance were born in the ‘wrong’ skin colour. That was a lot for me to carry, it still is. It’s something I’ll carry for the rest of my life.”

She stated that because she was always surrounded by black people who lived on her parents’ farm, she was not completely aware of the consequences of apartheid until she was in her teens.

Theron stated that she would be invited to sleepovers at friends’ houses, but their parents would decline when they learned that the actor’s family farm employed black employees.

The Oscar-winning actress, producer, and humanitarian will accept the 33rd annual American Cinematheque Award on Nov. 8 at the Beverly Hilton in Beverly Hills, according to the organization. Every year, the major Hollywood award is given to an A-list performer.

Since her debut in “The Cider House Rules,” the South African actor has demonstrated her versatility. She got another Oscar nod for “North Country,” in which she played a serial murderer in Patty Jenkins’ “Monster.” As Imperator Furiosa in George Miller’s “Mad Max: Fury Road” and as the titular character in “Atomic Blonde,” she displayed her athletic capabilities. On “Young Adult” and “Tully,” she worked with director Jason Reitman and writer Diablo Cody. She also received praise for her current SXSW smash “Long Shot.”

Hundreds are anticipated to attend the November fundraiser, which will also include the presentation of a second prize, the Sid Grauman Award. The winner of that award is yet to be revealed. Paul Flattery is the executive producer of the American Cinematheque program, while Irene Crinita is the producer. The event’s producer is Corrinne Mann. The event’s co-chairs and presenters will be revealed at a later date.

Theron, 43, will next be seen as Megyn Kelly in Jay Roach’s Roger Ailes film, which she is producing through her production company, Denver & Delilah. Theron’s studio is also directing The Old Guard, a feature she’s presently shooting based on the comic book series by Greg Rucka and artist Leandro Fernández.