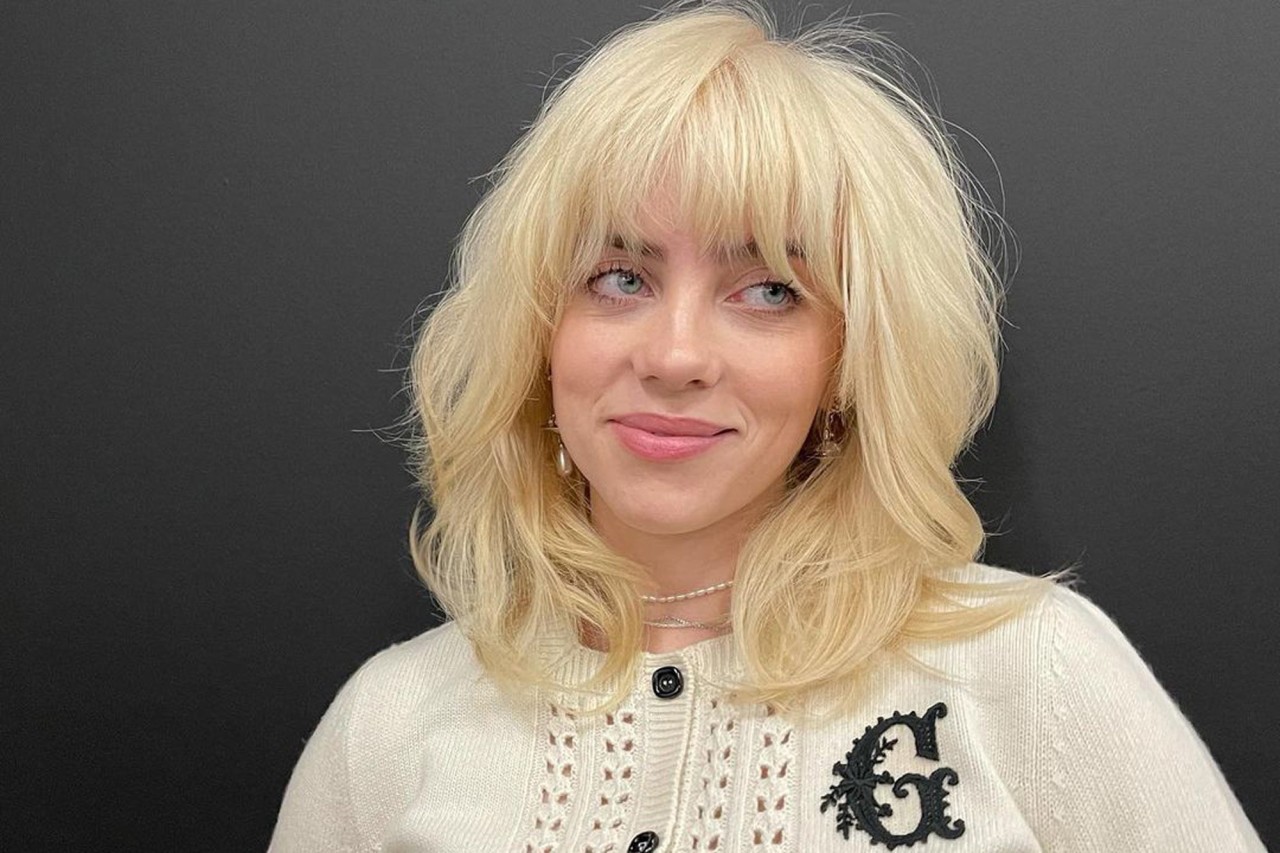 Billie Eilish discussed the challenges of social media, stating that she lost 100,000 Instagram followers after uploading a photo of herself in a corset.

The Grammy winner spoke to Elle magazine about the criticism she received once she began experimenting with her style, noting that “people hold on to these memories and have an attachment. But it’s very dehumanizing. I lost 100,000 followers, just because of the boobs. People are scared of big boobs.”

The Grammy winner shared a series of pictures on July 11 in which she was wearing a Miaou tomato-print corset with a lace bra poking out. According to Elle, some said that Eilish was being “disingenuous” and that “the industry really changed [her].”

The vocalist is just in her early twenties, but she has already made a name for herself in the music industry. Even still, it appears that some individuals aren’t ready to watch her grow.

The outfit in question was for the singer’s cover of British Vogue in early 2021.

“People hold on to these memories and have an attachment. But it’s very dehumanizing,” she said.

“The other day, I decided to wear a tank top,” Billie said. “It wasn’t even a provocative shirt. But I know people are going to say, ‘Holy fuck, she’s dressing sexy and trying to make a statement.’ And I’m like, ‘No, I’m not. It’s 500 degrees and I just want to wear a tank top.’”

Eilish has been turning away from the baggy clothing patterns that were formerly her go-to look. Eilish’s Vogue cover in June 2021 was the first time she posted photographs of herself wearing a corset on Instagram.

She explained that she used this method on purpose to shield herself from other people’s opinions. In a Calvin Klein ad from 2019, she said, “Nobody can have an opinion because they haven’t seen what’s underneath.”

While Eilish appears to comprehend some of the logic behind why others make nasty remarks, this does not make it any less painful for her. “It hurts my soul when people send me something mean,” she acknowledged.

The Grammy winner also admitted that she is “jealous” of those who are able to avoid using social media, but that she has to use it to stay in touch with her followers.

“I’m jealous of people who don’t have it. I really wish that there was a way to avoid it,” Eilish said. “Literally delete my account but still have contact with the fans. I want to be able to have both, but you can’t.”

This isn’t the first time Billie has lost fans because “big boobs scare people.” She lost another 100,000 followers after sharing a snapshot of some doodles she created in December.

The singer has already spoken up about her struggles with body image. After she was photographed wearing tighter clothing in 2020, Eilish encouraged people to normalize “real bodies,” as Insider’s Callie Ahlgrim previously reported.

She may be offended by some of the preconceptions people have about her, but she wants to make sure her fans understand that she is still the same person even if she looks different. “I’m still the same person. I’m not just different Barbies with different heads,” she noted in reference to the fan idea of an “old Billie.

Eilish also discussed the pressures women face on social media to be flawless, and she isn’t a fan of women pitted against one another.

“It’s sad because girls are trained to be competitive with each other,” she said.

“And all the people who have modified their bodies or their faces and then deny it make it worse.”

She continued: “I totally understand Facetuning a pimple. Just don’t lie about ‘Oh yeah, that’s just naturally how it looks.’”

As previously reported by Insider, much of Eilish’s new album “Happier Than Ever”‘s deals with misogyny and double standards that a young woman encounters in the spotlight.