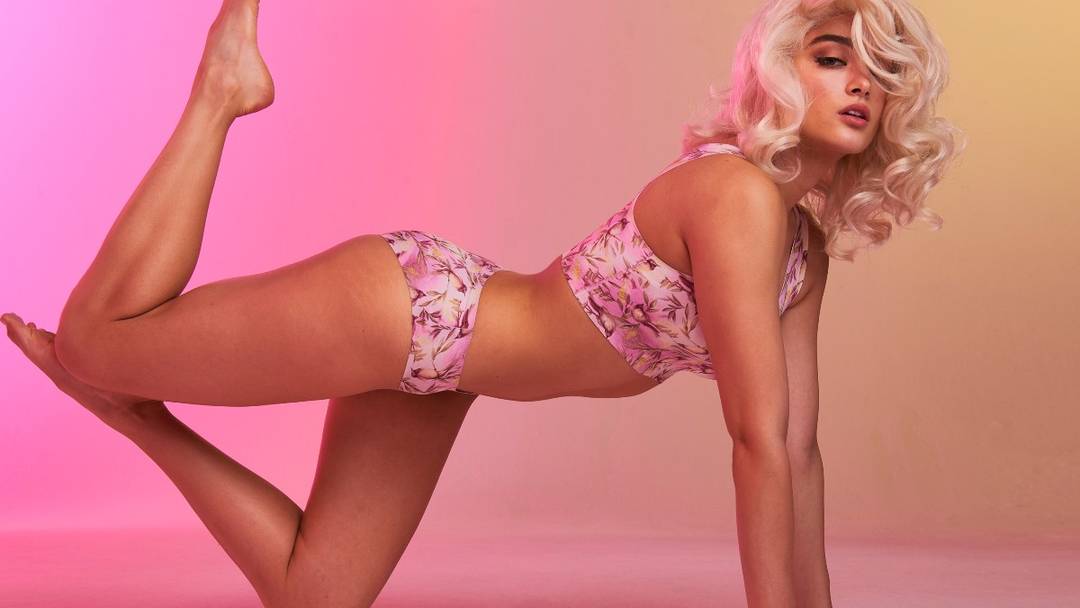 EBY, the lingerie line founded by Sofia Vergara and Renata Black, has received $6 million in financing.

Colt Ventures has invested in the New York-based direct-to-consumer body-inclusive lingerie business, which aspires to be regarded as the “authority in seamless underwear.” The Dallas-based firm has previously invested in Deliveroo, an e-commerce food delivery service, Rumble, an online video platform, and Eloqua, a marketing automation platform.

The mission of the brand, which debuted in 2018, is to “reposition underwear as a tool for empowerment rather than seduction.” According to Blue Mountain Eagle, EBY’s bra and panties are designed with “no-slip-grip” technology, come in a variety of sizes, and ten percent of sales revenues go to the Seven Bar Foundation, a non-profit that gives loans to underprivileged women to establish their own companies.

Vergara previously stated that she knew she wanted their collection to be size-inclusive and meet everyone’s ‘need,’ and that she believes it will ’empower women all over the world.’

‘Women want to be included. There were bigger sizes, there were smaller sizes that couldn’t find the right underwear. So it’s important to know what women need,’ Sofia said of their shapewear.

‘When I found [Renata] and the company, it was perfect because it was not just for me to make money, but it was also to be part of a beautiful cause.’

The Fading Gigolo star added: ‘We’re trying to empower women all over the world. [The women we’ve helped] each have a very interesting and very heartbreaking story, and it’s great that we’ve been able to give them a little push in their time of need.’

“The goal for EBY is that every single woman who is wearing leggings should be wearing EBY underwear. Hard stop, period,” CEO Black told WWD.

“Why? Because I don’t care what product you put next to our product, we are the authority when it comes to seamless because of our technology. It’s a technology that solves the one problem that women have, which is riding, bunching or picking a wedgie where you don’t want to. So it’s really a performance-based product.”

Black continued: ‘How many brands are size-inclusive? It’s a given [at this point]. There’s representation, of course. That shouldn’t be a novelty.

‘People are now looking for more purpose within the brands that they’re supporting. Most of our demographic wants to have an impact.’

“Now more than ever, we are excited to invest in a female-led company such as EBY that is bursting with market potential and has a notable social mission to support women globally,” Sundeep Agrawal, managing director, general partner at Colt Ventures, said in a statement.

“Just like Colt Ventures, EBY is laser focused on the future. We were highly impressed with Renata’s bold vision and the business she has built to date. We are excited to support her as the company enters its next growth phase.”

With the additional financing, EBY aims to extend its influencer marketing efforts, establish new channels, and make critical new hires to support its quick growth, which has seen 10,000 5-star customer reviews in less than three years.