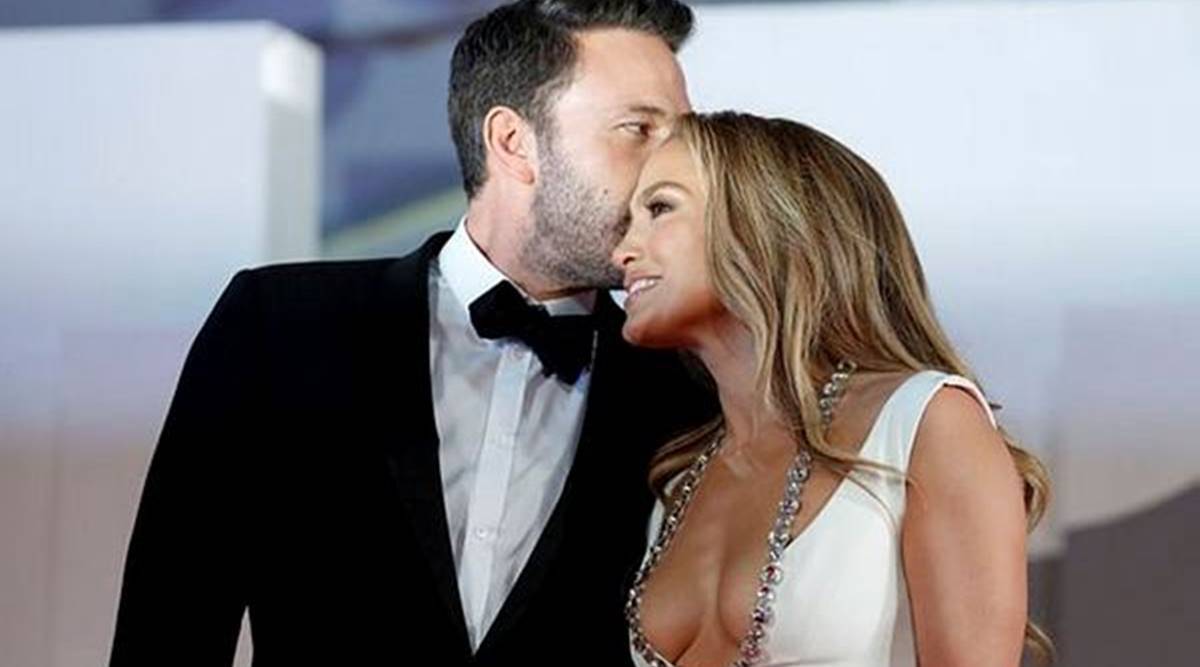 After a night of fun with Jennifer Lopez, Hollywood actor Ben Affleck thwarted unwanted physical contact. According to People magazine, Affleck was stopped by an aggressive man attempting to photograph him on his way to the Venice airport on Saturday.

The fan raced past Ben Affleck and Jennifer Lopez’s security guards as they entered the airport, hoping to grab a selfie with the On The Floor singer. Ben Affleck’s fast reflexes brought his plans crumbling down. Lopez was taken aback by the fan approaching her and took a step back in surprise. This was when Affleck stepped in and pushed the fan away.

As he gently created distance between the person and J.Lo, Affleck could be heard muttering “Woah Woah Woah.” The fan was pushed aside until he reached a wall, where security stepped in and handled the issue, as the much-loved pair walked away hand-in-hand.

While it was expected that Ben Affleck and Jennifer Lopez would make their renewed romance red carpet official at this year’s Met Gala, the pair surprised everyone by putting on a loving show during the Venice Film Festival, over 18 years after they postponed their wedding in 2004.

The duo emerged after Kim Kardashian shared a photo of the two on his social media account with the caption, “Long Live Bennifer.” Lopez can be seen wearing a white gown with a bejeweled neckline in a photo of the pair that went viral. Ben Affleck wore a tuxedo and a bow tie, while she wore beautiful jewelry.

According to reports, they planned to relocate to Texas together since Affleck is filming his new movie “Hypnotic” in Austin and they didn’t want to be apart for too long.

Jennifer took to Instagram to share a few photographs on her 52nd birthday. JLo and actor Ben Affleck kissed in one of the images, which sent fans into a frenzy. Rumors of the two getting back together initially surfaced in April, just weeks after Jennifer Lopez split up with Alex Rodriguez. Ben Affleck, who had previously been dating Ana de Armas, was also freshly single.

They began dating in 2002 and were engaged in November of that year, however they separated in 2004. They moved on to other people, but in April, after numerous unsuccessful relationships, they renewed their romance.

According to eonline.com, the couple last walked the red carpet together in 2003 at the opening of their film Gigli.

Jennifer Lopez will next be seen in The Godmother, in which she will play a drug lord. She will not only appear in the picture, but will also serve as an executive producer. She’ll also star alongside Owen Wilson in the film Marry Me. Ben Affleck, on the other hand, will play Batman in the DCEU’s The Flash in 2022.