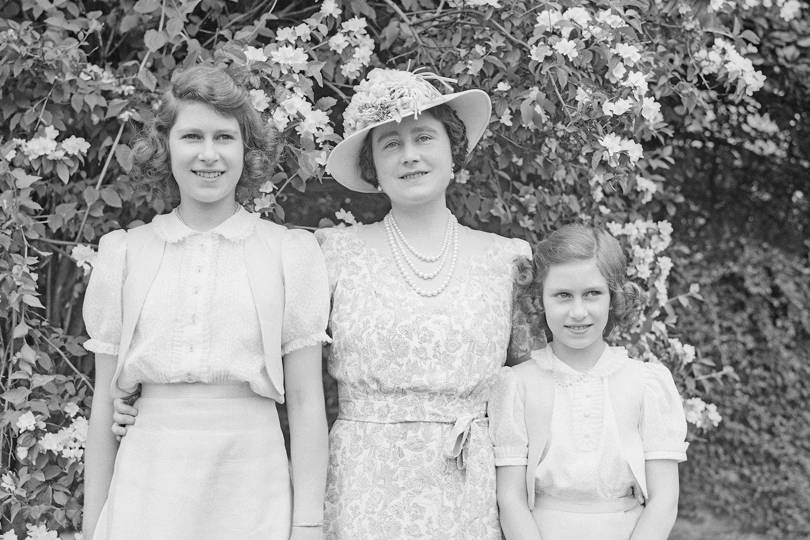 The Hereditary Principle, episode 7 of The Crown season 4, introduces two lesser-known royal relatives: Nerissa and Katherine Bowes-Lyon, Queen Elizabeth’s first cousins and daughters of the Queen Mother’s older brother John Bowes-Lyon. But Nerissa and Katherine don’t live in a beautiful royal mansion; they’re in a depressing mental institution. The sisters are watching a red carpet appearance of the Queen on TV when we meet them in the series’ fictitious plot. While an orderly administers them medicine, Nerissa and Katherine rise and salute in delight as “God Save the Queen” plays onscreen.

The two women shared a pair of grandparents with the Queen – the 14th Earl and Countess of Strathmore and Kinghorne, the Queen Mother’s parents – and therefore were first cousins of Her Majesty and Princess Margaret.

The sisters were born with significant intellectual disabilities, and after their father died in 1930, they were committed to the Royal Earlswood Hospital in Redhill, London, where they remained until 1941. 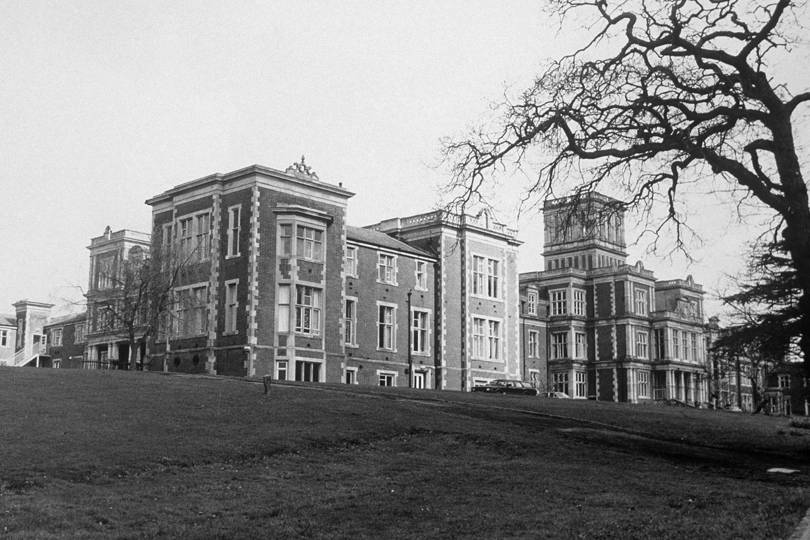 Earlswood was not the opulent retreat to which the royal family had been accustomed. It was chastised for sanitary issues and overcrowding, with nurses and families of patients recalling an understaffed ward with only two nurses caring for forty patients. According to some accounts, Fenella Bowes-Lyon continued to visit her daughters until her death in 1966, although there is no official record of either sister ever having a family visit, nor of birthday, holiday, or card presents. Despite the royal family’s disfavor, the sisters appear to have never forgotten their roots. When members of the royal family appeared on television, the Bowes-Lyon sisters would rise up and salute or curtsy, according to a Channel Four program titled The Queen’s Hidden Cousins, which broadcast in 2011.

Princess Margaret is shocked to learn that the sisters are still alive in The Crown. She confronts the Queen Mother, who claims that the ladies were committed to the institution because the Royal Family’s claim to the throne may be jeopardized if proof of mental illness was discovered. ‘Their illness, their idiocy and imbecility, would make people question the integrity of the bloodline. Can you imagine the headlines if it were to get out?’ She goes on: ‘The hereditary principle already hangs by such a precarious thread… Throw in mental illness, and it’s over.’

The scene is founded on reality, according to one of the people who cared for the Bowes-Lyon siblings at the time: Their former caregiver Onelle Braithwaite recalls watching a joyful Nerissa and Katherine waiving and saluting in front of the television when the Queen arrived at Princess Diana and Prince Charles’ 1981 wedding in The Queen’s Hidden Cousins, a 2011 documentary from Britain’s Channel 4.

“I remember pondering with my colleague how, if things had been different, they would surely have been guests at the wedding,” Braithwaite added. 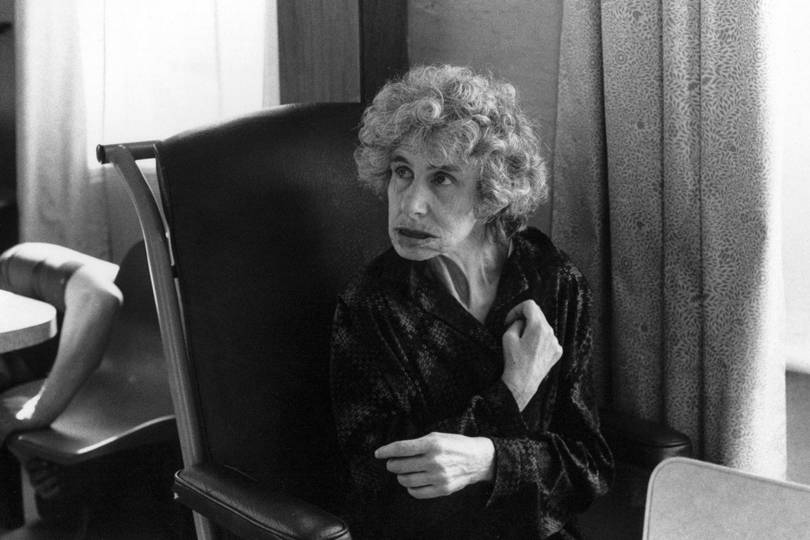 Katherine and Nerissa were recorded as having died in 1940 in the 1963 edition of Burke’s Peerage, a reference book for the nation’s nobility, while they were both still alive.

Harold Brooks-Baker, an editor at Burke’s Peerage, was startled to hear of the mistake in 1987, when The Sun revealed that the purportedly dead sisters had been alive—and covertly institutionalized—all along. He supported Burke’s Peerage’s long-standing practice of accepting royals’ word for it, but expressed surprise that the royals would intentionally remove their relatives from the public record.

“If this is what the Bowes-Lyon family told us, then we would have included it in the book,” Brooks-Baker said. “It is not normal to doubt the word of members of the royal family.”

When the sisters’ existence was revealed in 1987, claims of a royal cover-up were rejected by the girls’ cousin, Lord Clinton, in the press. He stated that his aunt Fenella (Nerissa and Katherine’s mother) had filled out the Burke’s form improperly, calling her a “vague person.”

The sisters were Nerissa’s and Katherine’s first cousins, three of the seven children of their aunt Harriet (1887–1958), Fenella’s sister, and her husband, Major Henry Nevile Fane. At the time, experts thought that a hereditary illness had killed the family’s male members in infancy and created mental defects in the women.

Margaret’s therapist explains in The Crown that because the sisters’ illness seemed to be from their mother’s line rather than their father’s (the Queen and Princess Margaret’s uncle), the debate over the “hereditary principle” was unnecessary.