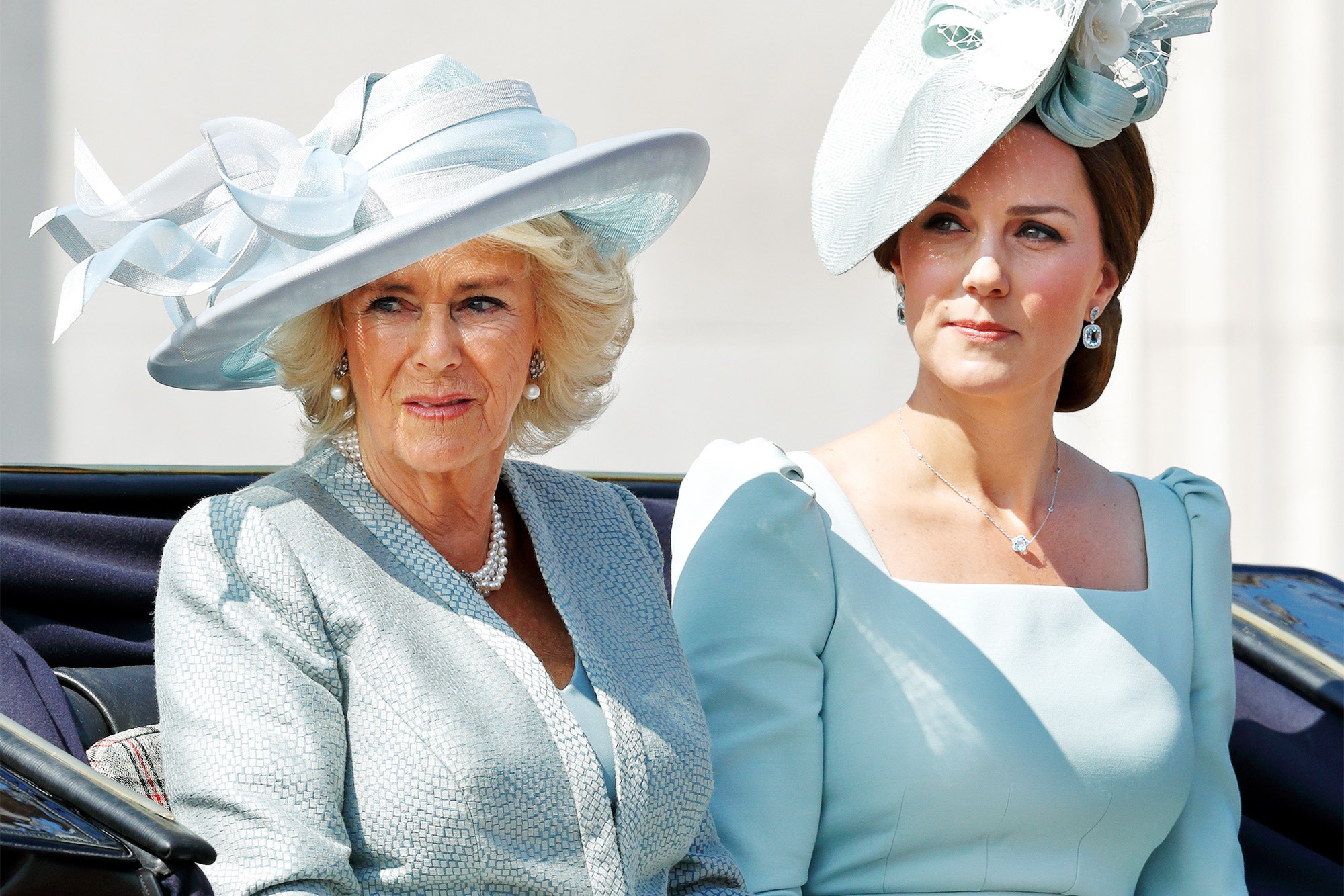 The future queen may be the Duchess of Cambridge, but she has learnt that there are other ladies in the Royal family to whom she must show respect. The Queen revised the Royal Household’s Order of Precedence to include the Duke of Cambridge’s wife.

The former Kate Middleton must curtsy to the “blood princesses,” the Princess Royal, Princess Alexandra, and the Duke of York’s daughters, Princesses Beatrice and Eugenie, when she is not accompanied by Prince William, according to the new Court rules.

Kate does not have to bend the knee to any of them when William is with her, but she must curtsy to the Prince of Wales, the Duchess of Cornwall, the Queen, and the Duke of Edinburgh.

A courtier says that updating the Order of Precedence was a straightforward matter of following the precedent set when the Prince of Wales married Camilla Parker Bowles.

Kate’s position is believed to have been clarified in a document circulating secretly inside the Royal Household. The Countess of Wessex was said to be angry that she now had to curtsy to Camilla when the Order was last revised in 2005, following Prince Charles’ second marriage. A senior courtier was reported as saying, “She didn’t like it one bit.”

The Order of Precedence was re-jigged to accommodate William’s new wife, according to a 2012 editorial penned by Richard Eden for The Daily Telegraph.

Mr Eden explained: “Mandrake hears that the Queen has updated the Order of Precedence in the Royal Household to take into account the Duke of Cambridge’s wife.”

Mandrake was a now-defunct Daily Telegraph diary feature that ran till 2014.

He continued: “The new rules of Court make it clear that the former Kate Middleton, when she is not accompanied by Prince William, must curtsy to the ‘blood princesses’, the Princess Royal, Princess Alexandra, and the daughters of the Duke of York, Princesses Beatrice and Eugenie.

“When William is with her, Kate does not need to bend the knee to either of them, but she must curtsy to the Prince of Wales, the Duchess of Cornwall, the Queen and the Duke of Edinburgh.

“Despite being married to the Queen’s son, the Countess of Wessex will, however, have to curtsy to Kate, even when William is not present.”

Mr Eden continued: “Although the etiquette may seem arcane, it is taken very seriously by the Royal Family, whose members bow and curse to each there in public and in private.”

Changing the Order then became the set precedent when a new figure was brought into the Royal Family after 2005.

He added: “The Order of Precedence affects other aspects of royal protocol, such as who arrives first at an event.

“For example, Camilla was forced to wait in the drizzle outside the Guards Chapel, Windsor, for the arrival of Princess Anne at a memorial service in 2006 because Charles had not accompanied her.”