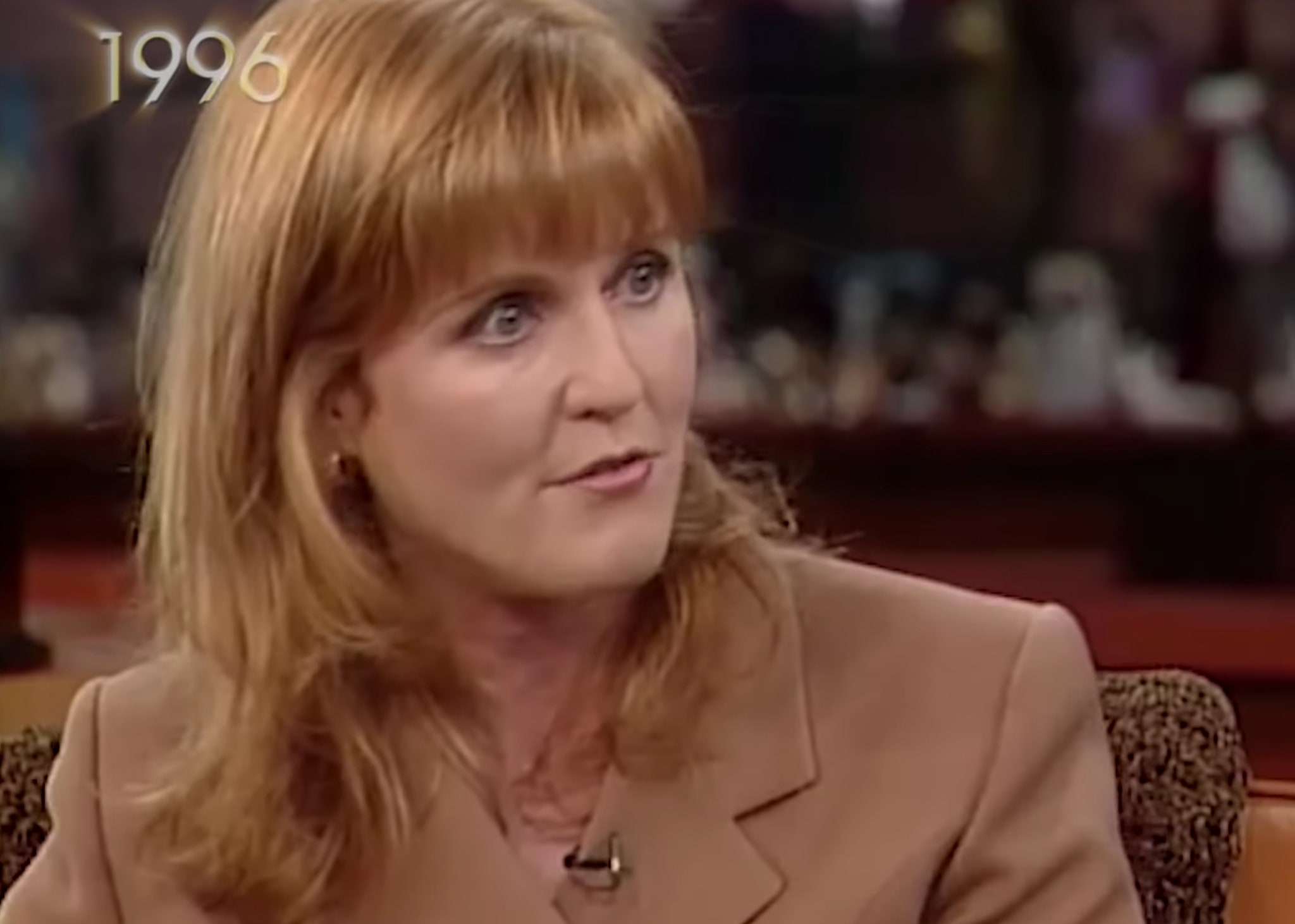 Sarah Ferguson has spoken out about not being invited to Kate Middleton and Prince William’s royal wedding, telling Town & Country that she wasn’t “worthy” of attending the 2011 ceremony.

Sarah Ferguson and William’s uncle, Prince Andrew, divorced in 1996. However, they stayed close while they raised their two daughters, Princess Beatrice and Princess Eugenie.

The Duchess of York was not invited, unlike her ex-husband Prince Andrew and their children Princess Beatrice and Princess Eugenie.

Ferguson told the magazine, “I didn’t think I was probably worthy to go to their wedding,” referring to her position at the institution a decade ago. “I took myself to Thailand, actually, to be far away from it so that I could try and heal.”

Despite her refusal to comment on her feelings regarding the Duke and Duchess of Sussex’s historic decision to leave royal life behind, she did give some insight into how Diana would feel if she were still alive.

“I believe that Diana would be so proud of her boys … and she’d be so proud of her grandchildren,” the duchess said. Ferguson previously expressed a similar opinion to People magazine, stating that the late Princess of Wales would have praised both Meghan and Catherine.

“If she were sitting with me right now, I know she would say, ‘I am so proud of both of my boys and the wonderful wives they have chosen,'” Ferguson said about the duchesses. “Because each has got her own voice.”

Ferguson had divorced Prince Andrew in 1996, thus she was no longer a member of the royal family when the Duke and Duchess of Cambridge married. Her divorce wasn’t the only reason she wasn’t invited.

The wedding of the Duke and Duchess of Cambridge occurred less than a year after Sarah was caught on tape trying to sell access to Andrew to a reporter masquerading as a businessman for £500,000 in 2010. Later, she apologized and showed remorse for the incident.

In an interview with Oprah Winfrey only one month after the Duke and Duchess of Cambridge’s wedding, the duchess said it was “so difficult” not to be there with her ex-husband and their children, Princess Eugenie and Princess Beatrice, who were all present at the wedding.

“It was so difficult because I wanted to be there with my girls and getting them dressed and go as a family,” Sarah said in 2011. “Also, it was so hard because the last bride up that aisle was me. And I knew all those feelings.”

Sarah married Andrew in 1986, and he stepped down from royal responsibilities in 2019 after his “former association with Jeffrey Epstein” had “become a major disruption” to his family’s activities. Although Sarah and Andrew divorced in 1996, they continue to live together at their royal lodge.