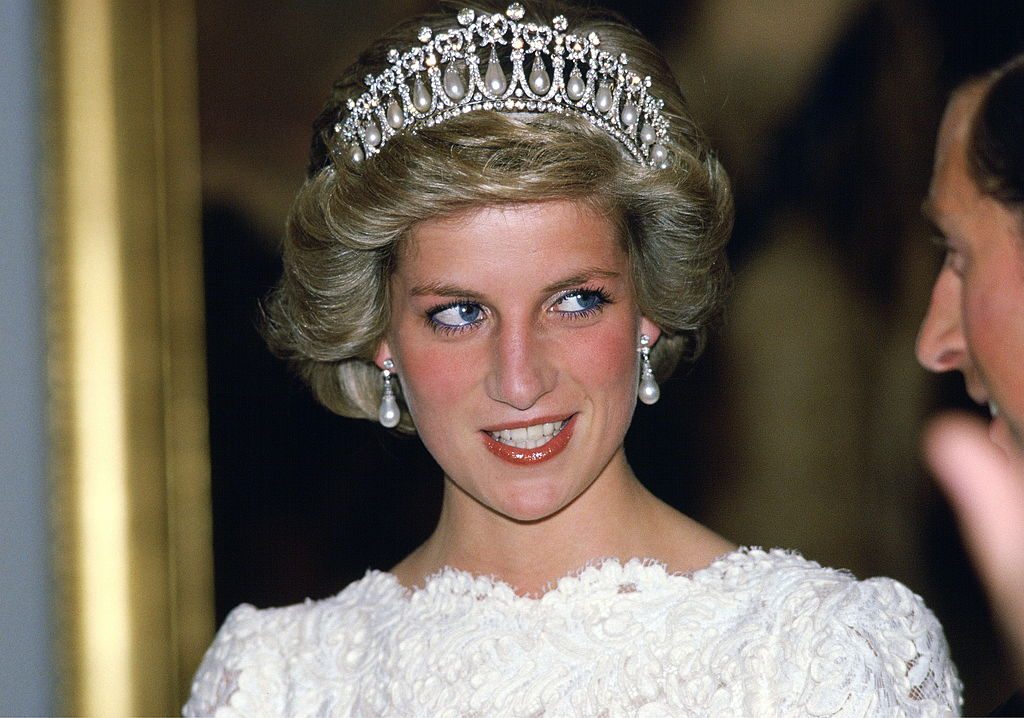 In many ways, Princess Diana defied the stereotype of a conventional royal family member, but one characteristic in particular would have suited Meghan and Prince Harry well today.

Arthur Edwards, the Princess’ longtime photographer, made the revelation ahead of the 22nd anniversary of Diana’s death. Diana would have been a blessing to the Duke and Duchess of Sussex, according to him, since she was the first Royal to be “great with children.” “She was great with children,” Mr Edwards remembered.

“I can’t tell you when… with very sick children, she was fantastic with them.

“She hugged them and, you know, you never saw a member of the royal family hug a baby before and hold them in her arms.

He reasoned that the Princess would have been an excellent companion for Archie.

“She would have been funny and she would have played games with them and absolutely made their lives so happy,” he added.

Princess Diana would have been “so proud” of her sons’ wives, according to Sarah Ferguson.

The Duchess of York reflected on her relationship with the Princess of Wales and what she would have thought of her sons’ spouses in a new People cover story. Prince William married Kate Middleton, his college sweetheart, in 2011, and Prince Harry married Meghan Markle, an American actress, in 2018.

She went on to add: “If she were sitting with me right now, I know she would say, ‘I am so proud of both of my boys and the wonderful wives they have chosen.

“Because each has got her own voice.

She went on to say that Diana would have enjoyed becoming a grandma as well. Prince George, Princess Charlotte, and Prince Louis are the children of William and Kate, while Archie Harrison and Lilibet “Lili” Diana Mountbatten-Windsor are the children of Harry and Meghan.

The Duchess said, “And she would be just like me, obsessed with her grandchildren. Because that’s what she loved. Diana adored my girls. She adored the boys. This would be her haven. Her heaven.”

“She taught me so much of public life.”

“She was so brave. We used to have the most incredible time together.”

On what would have been her 60th birthday, William and Harry gathered earlier this month to commemorate their mother with a memorial monument of her image in Kensington Palace’s Sunken Garden. In a joint statement, the two brothers emphasized the significance of honoring their mother’s memory.

Princess Diana, who would have been 60 this year, was killed in a car accident in Paris in 1997.

It was stated at the time of Diana’s death that the two had not spoken in over a year.

Prince William and Prince Harry’s keepsakes from their mother, Princess Diana
Meghan Markle has to curtsy to Kate Middleton and other royals
Advertisement