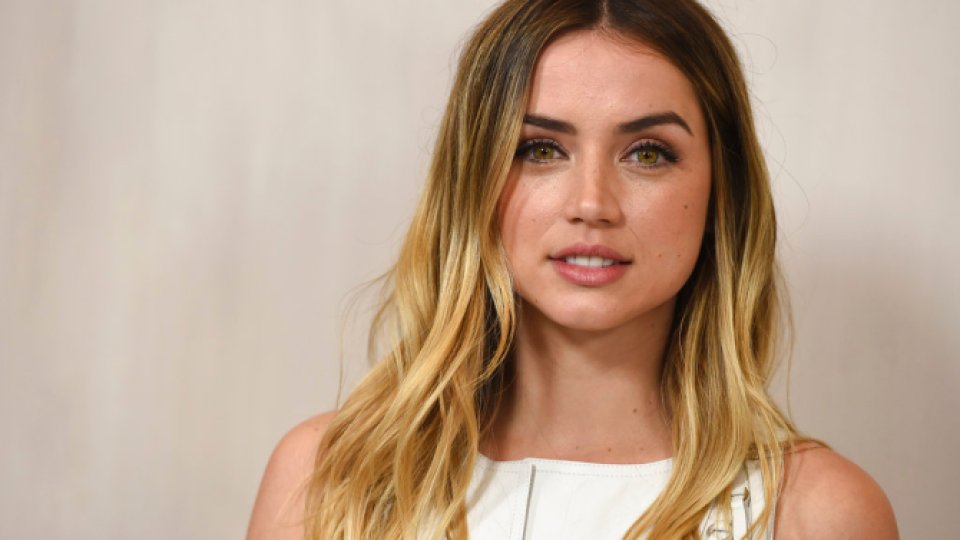 Blonde, Marilyn Monroe’s biopic, has been postponed until 2022. The Netflix film stars Ana de Armas as the renowned actress who became one of Hollywood’s most known sex symbols, based on the historical novel of the same name.

“Blonde,” directed by Andrew Dominik, who also adapted the novel by Joyce Carol Oates, was one of the most anticipated pictures of the year among industry insiders and moviegoers alike. The release date for 2022 has yet to be determined.

According to sources, the studio’s alleged discomfort with the film’s graphic nature is to blame.

Despite the movie being briefly featured in a promotional trailer from Netflix earlier this year, in which the streamer promised releasing a new movie every week in 2021, rumblings regarding the movie’s release date being pushed have become louder recently. Netflix has rejected an out-of-competition spot for the film, according to Cannes general delegate Thierry Frémaux. “Andrew Dominik’s film [‘Blonde’] could have been ready — it’s beautiful, I saw it,” Frémaux remarked of the film.

Though the supporting cast includes Adrien Brody and Julianne Moore, the Oscar buzz surrounding Blonde has mostly focused on director Andrew Dominik, whose last two films, Killing Them Softly and The Assassination of Jesse James by the Coward Robert Ford, have garnered critical praise. Dominik is also known for his prudence, having only made four narrative films in the previous two decades. Fans and Oscar forecasters will have to wait another year for the auteur’s new picture.

In previous interviews, Dominik has stated that the film “has very little dialogue in it,” which could have made it difficult to navigate the upcoming awards season, when the streamer would be up against bait-y contenders like Adam McKay’s large ensemble “Don’t Look Up” and Jane Campion’s period drama “The Power of the Dog.”

According to World of Reel, a film industry site, the delay is due to a legal struggle between Dominik and Netflix over a recent edit that “horrified” the streaming giant.

The decision also allows Netflix to concentrate on its already full slate of award candidates this year, which includes Adam McKay’s star-studded black comedy Don’t Look Up and Benedict Cumberbatch’s drama The Power of the Dog.

Marilyn Monroe’s life will be recreated in this film, with an emphasis on her relationships with her several spouses and lovers. The picture has been a hot item in Hollywood for decades, with Naomi Watts and Jessica Chastain, fresh off her Monroe-esque performance in “The Help,” both attached for long periods of time before de Armas was cast.

Ana de Armas has a lot of big releases coming up in the next two years. Fans will next see her as Bond girl Paloma in No Time to Die, another long-awaited and eagerly anticipated film that will be released on October 8 in the United States. Deep Water, an erotic thriller co-starring former partner Ben Affleck, and The Gray Man, an espionage thriller starring Chris Evans that is reputedly Netflix’s most costly film ever, are also set for release in 2022. ith that string of strong choices, it’ll be intriguing to see if De Armas can maintain his ability to mix blockbuster films with prestige parts like Blonde in the long run.