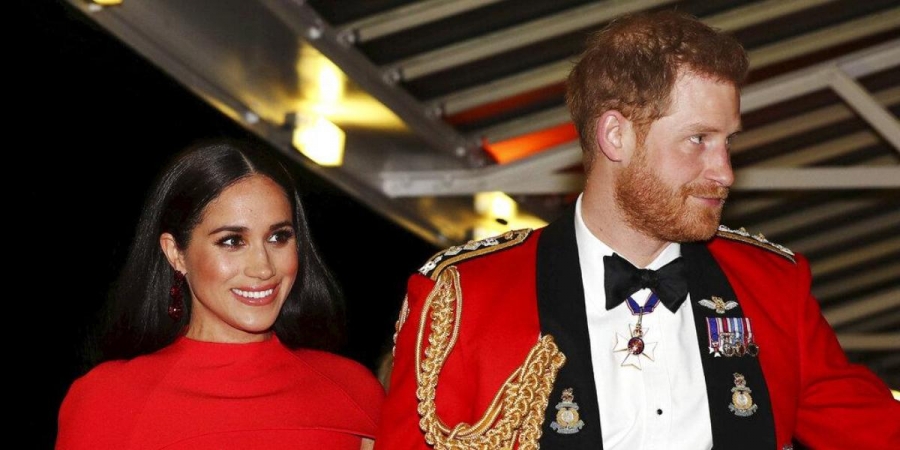 Last year, Prince Harry and Meghan Markle took a step back as senior members of the Royal Family. The Duke and Duchess of Sussex will not be returning as working royals, according to an official Buckingham Palace announcement. This comes after months of speculation over whether Prince Harry and Meghan Markle would lose their royal patronages as the review deadline for their royal departure contract approached. The Sussexes’ previous royal patronages and military titles will now be awarded to other members of the Royal Family as a result of their decision.

The Queen will be celebrating her Platinum Jubilee (70 years as monarch) next year, and the Sussexes have shown an interest in attending.

Prince Harry is reportedly causing a headache with ‘very awkward’ wish for him and Meghan Markle to be included in the Queen’s Platinum Jubilee celebrations.

“Harry wants to be there,” a source informs The Sun. It’s already causing a headache, and it’ll be awkward” because there are questions like, “Where will they be positioned if they turn up? What events can they attend?”

The nation will commemorate the 70th anniversary with a four-day extravaganza of public festivities, which will include parades and pageantry.

Culture Secretary Oliver Dowden declared in November that Britons would have a four-day bank holiday from June 2 to 5, 2022 to commemorate the historic occasion.

The Queen announced the couple would cut all official relations with The Firm after they decided to renounce their duties and walk away from public service for good, so the couple’s anticipated presence is said to be creating problems for Buckingham Palace.

The source said, “Will we put them on the Buckingham Palace balcony for the flypast?”

In a statement, Buckingham Palace said they were “saddened by their decision” by Meghan and Harry’s decision to leave, but that they “remain much loved members of the family.”

“As evidenced by their work over the past year, the Duke and Duchess of Sussex remain committed to their duty and service to the UK and around the world, and have offered their continued support to the organizations they have represented regardless of official role,” a spokesperson for Harry and Meghan said in response.

“We can all live a life of service. Service is universal.”

It comes after Prince William was left “shocked” by his brother’s treatment of the monarch after Harry and Meghan issued a statement hours after the Queen said their royal patronages would be returning to her.

The sound of the couple’s response to the Queen, in which they snapped back, “service is universal,” was said to irritate courtiers and other family members.

On February 6 of next year, the Queen will have reigned for 70 years.

Oliver Dowden, the Culture Secretary, called it a “truly historic moment” and said the Queen deserved a “celebration to remember.”

The May Bank Holiday has been rescheduled for June 2, and people will get an extra day off on June 5.

Following Harry and Meghan’s move, the Queen expects senior royals to hit the ground running and make a new start with public engagements.