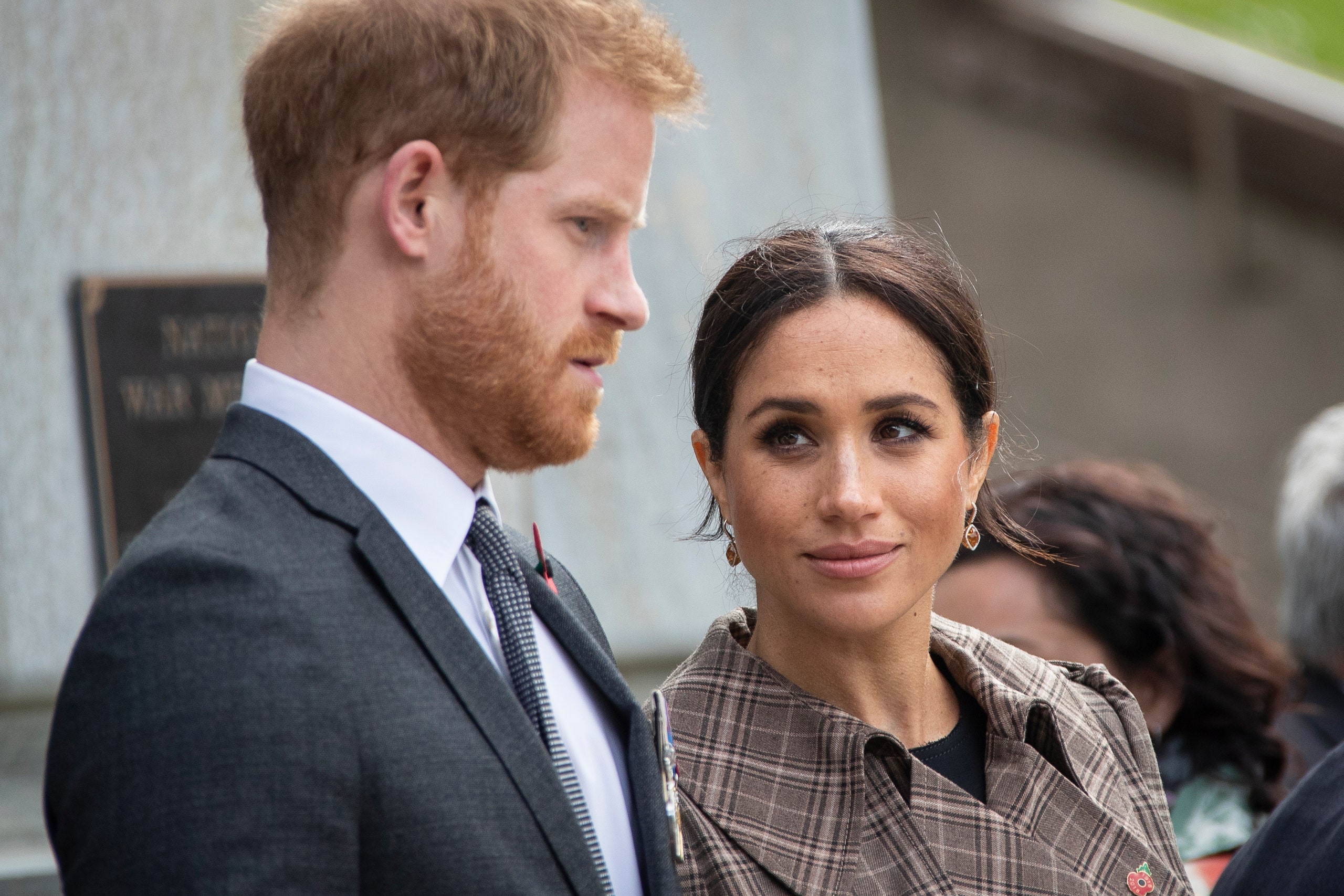 The couple’s ongoing spat with the British media and critics among Buckingham Palace’s top courtiers prompted Harry and Meghan to release a rare statement on Wednesday, stating that they did discuss the baby’s name with Queen Elizabeth II before the name was revealed, contrary to a BBC story.

According to Jonny Dymond, the BBC’s royal reporter, the Queen had not been contacted about the name. The BBC did not specifically credit the source for their report, but Dymond stated on BBC Radio 4’s Today that the source had made it clear that the Sussexes had neither sought nor been granted permission to use the name.

He said that “a reliable palace source” was “adamant” that the name had not been run by the Queen.

The Sussexes’ legal team issued a letter to the BBC and many other news sources disputing the claim, calling it “false” and “defamatory,” and requesting that they not repeat it.

‘The Duke spoke with his family in advance of the announcement, in fact his grandmother was the first family member he called,’ the statement said.

‘During that conversation, he shared their hope of naming their daughter Lilibet in her honour. Had she not been supportive, they would not have used the name.’

In an unprecedented interview with Oprah Winfrey in March, the Sussexes revealed their rupture with the royal family. Meghan said that before the birth of their first child, Archie, one member of the family expressed concerns about how dark his complexion would be, and that the palace refused to assist her when she was suicidal.

One of the continuing themes of Harry and Meghan’s relationship, which dates back to 2016, is their developing enmity against the British media, particularly tabloids, which they stated as one of the reasons they left the United Kingdom in 2020 and relocated to California.

The heated fight is the latest episode in Harry’s long rivalry with the BBC, which escalated when he attacked the network in the aftermath of the investigation into Martin Bashir’s interview with his mother, Princess Diana. Harry slammed the BBC Panorama interview from 1995, claiming that his mother “lost her life” as a result of it.

Lilibet “Lili” Diana Mountbatten-Windsor was the name given to the couple’s daughter, the queen’s first great-grandchild born outside of the United Kingdom.

Lili is the first of Queen Elizabeth’s 11 great-grandchildren to have her first name be named after her.

Following the birth of Lilibet, Prince William and Kate’s official Twitter account expressed their congratulations without mentioning the child’s full name. “We are all delighted by the happy news of the arrival of baby Lili. Congratulations to Harry, Meghan and Archie.”

The baby will be called “Lili,” short for Lilibet, which is what the queen called herself when she was a child and couldn’t pronounce Elizabeth, according to Harry and Meghan’s charity website. Her close relatives, including her grandpa, father, and spouse, adopted it as her moniker as she grew older.

The couple’s second child, a daughter, was born on June 4 in Santa Barbara, California, near where the family relocated last year when Harry and Meghan stepped down as senior members of the royal family.

When the story broke, some royal fans criticized Harry for not seeking permission from the Queen to use her name, while other people wondered why he would need to seek permission to name his kid.