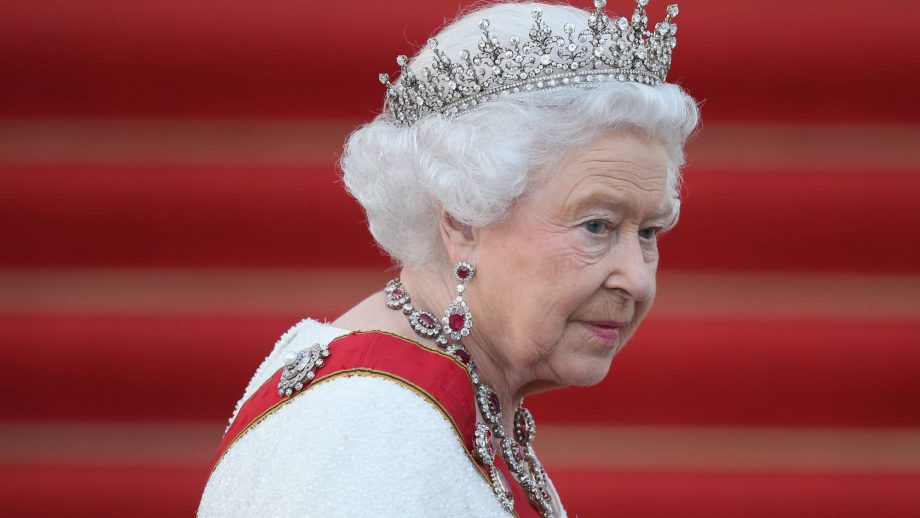 Queen Elizabeth II, 92, has spent her whole reign in the public spotlight and has been beautifully dressed at practically every occasion she has attended. Her garments are usually the center of attention, but what happens to them when she discards them?

The Queen, like everybody else, grows bored of some pieces in her wardrobe. A royal specialist has finally revealed what happens to Her Majesty’s old garments when she no longer wants them.

In his 2011 book, ‘Not in Front of the Corgis,’ author Brian Hoey stated, “Queen Elizabeth’s clothes are a constant source of comment in the media. So, when she finally gets tired of it, she will hand it to one of her dressers. They can either wear it or sell it”.

Will anybody ever know if the item was formerly owned by Queen Elizabeth? Regrettably, this is not the case. “There is one provision,” writes the author. “All labels must be removed and anything that could possibly identify it as having come from royalty obliterated.”

Is it possible that if objects are sold, anyone may wind up purchasing a garment originally worn by the Queen of England?

Surprisingly, the answer is yes. Royal clothing had previously been sold to the general population, although most likely no one was aware.

“One frock found its way to a jumble sale near Sandringham, but in spite of its obvious quality, it failed to sell,” wrote Hoey.

The Guardian reports that police have been prevented from inspecting the Queen’s private estates for stolen or looted antiques after ministers gave her a special exemption from a rule that protects the world’s cultural property.

Though the legislation’s primary goal is to safeguard cultural heritage during warfare, it also makes buying and selling looted goods a criminal violation punishable by up to seven years in jail. It also provided police the authority to search sites where they suspected such items could be kept. In a letter to Buckingham Palace in February 2016, an official for former culture secretary John Whittingdale stated that the bill featured “measures that established new powers of entry upon land and thereby affects the interests of the crown.”

“We wish to ensure that the powers of Part Four of the Bill are not exercisable in relation to Her Majesty’s private estates,” wrote the official.

A spokesperson for the Queen denied that any stolen or looted valuables were found in her private residences.

A Freedom of Information request revealed the exception.

Queen Elizabeth II and the potential influence she possesses have recently come under scrutiny after it was discovered in February that the monarch had covertly pressured officials to amend draft laws.

The Department for Digital, Culture, Media, and Sport (DCMS), which granted the monarch the special permission, refused to comment on whether it was proposed by royal advisers or ministers. The DCMS is also withholding a collection of communications that might throw light on why the Queen was granted protection from the law.

The legislation grants police the authority to search a property if they have grounds to think it contains a stolen or looted artifact.

“Separately, we wish to ensure that the powers of part 4 of the bill are not exercisable in relation to Her Majesty’s private estates,” Whittingdale’s secretary wrote.

“While we could allude solely to Her Majesty’s private estates, the broader application to ‘in her private capacity’ ensures the totality of the bill does not apply and prevents any implication that some aspects of it might (which could occur if we referred solely to ‘private estates’).”

Documents obtained by the Guardian under the Freedom of Information Act indicate that the department purposefully obscured the grounds for the exemption from the public. The DCMS, however, refuted the charges, stating that it is “common for legislation to include an exception for Her Majesty the Queen in her private capacity.”

The revelation comes at a difficult moment for the royal family, which has been engulfed in controversy after an Oprah interview with Meghan Markle and Prince Harry exposed systematic prejudice in an institution that many regard as becoming increasingly antiquated. Calls to abolish the monarchy are increasing stronger, and over 60,000 people have signed a petition seeking inquiries into the Queen’s – an unelected individual – power to influence lawmaking.

The Queen’s Consent has been used on bills ranging from social security problems to the Article 50 provision that allows the United Kingdom to quit the European Union.

Some of the far-reaching legislation also had an impact on her authority, money, and personal property, including her Balmoral and Sandringham estates.

The ownership of cultural artifacts taken during the British Empire era is becoming increasingly contentious.

Many of them are housed in European museums, but there are requests for them to be repatriated to their home nations.

The Cultural Property Act is the product of a worldwide campaign to prevent the destruction of cultural assets during conflict. Following the destruction of creative works by the Nazis during WWII, the United Nations drafted an international convention in 1954 to avoid the loss of cultural heritage in future armed conflicts. It was not until the UK government enacted the 2017 legislation that it became a part of British law.