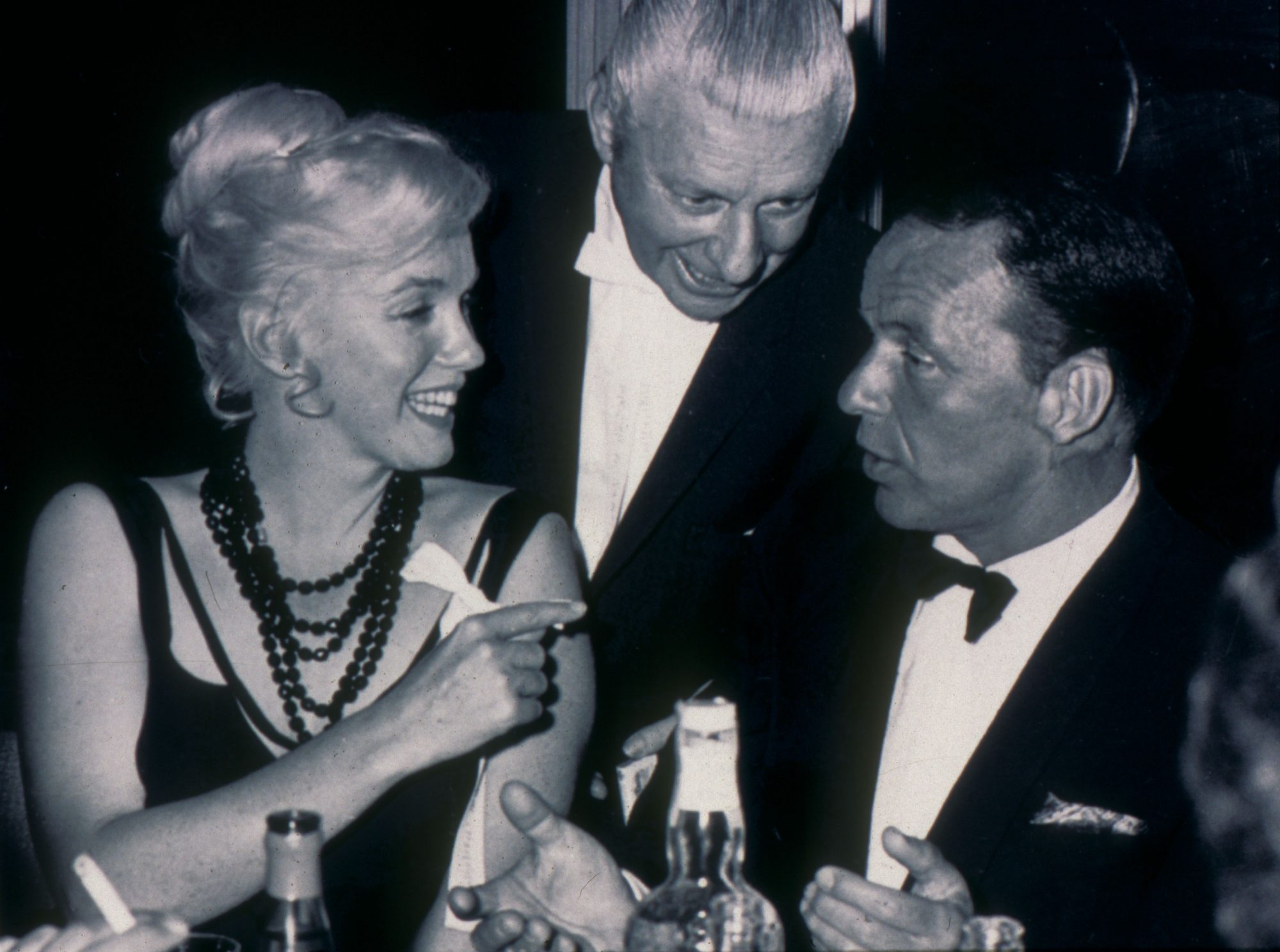 According to a recent book, he believed Marilyn was killed.

Monroe died of an accidental overdose in August 1962, but it’s been suggested that the singer and actor thought her death was linked to her high-profile relationships with John F Kennedy and his brother, Robert.

Tony Oppedisano, Sinatra’s close friend and former road manager, claims the singer didn’t believe it was an accidental overdose in his memoir Sinatra and Me: In the Wee Small Hours, which is featured in this week’s PEOPLE. “Frank believed she was murdered, and he never got over it,” he writes. 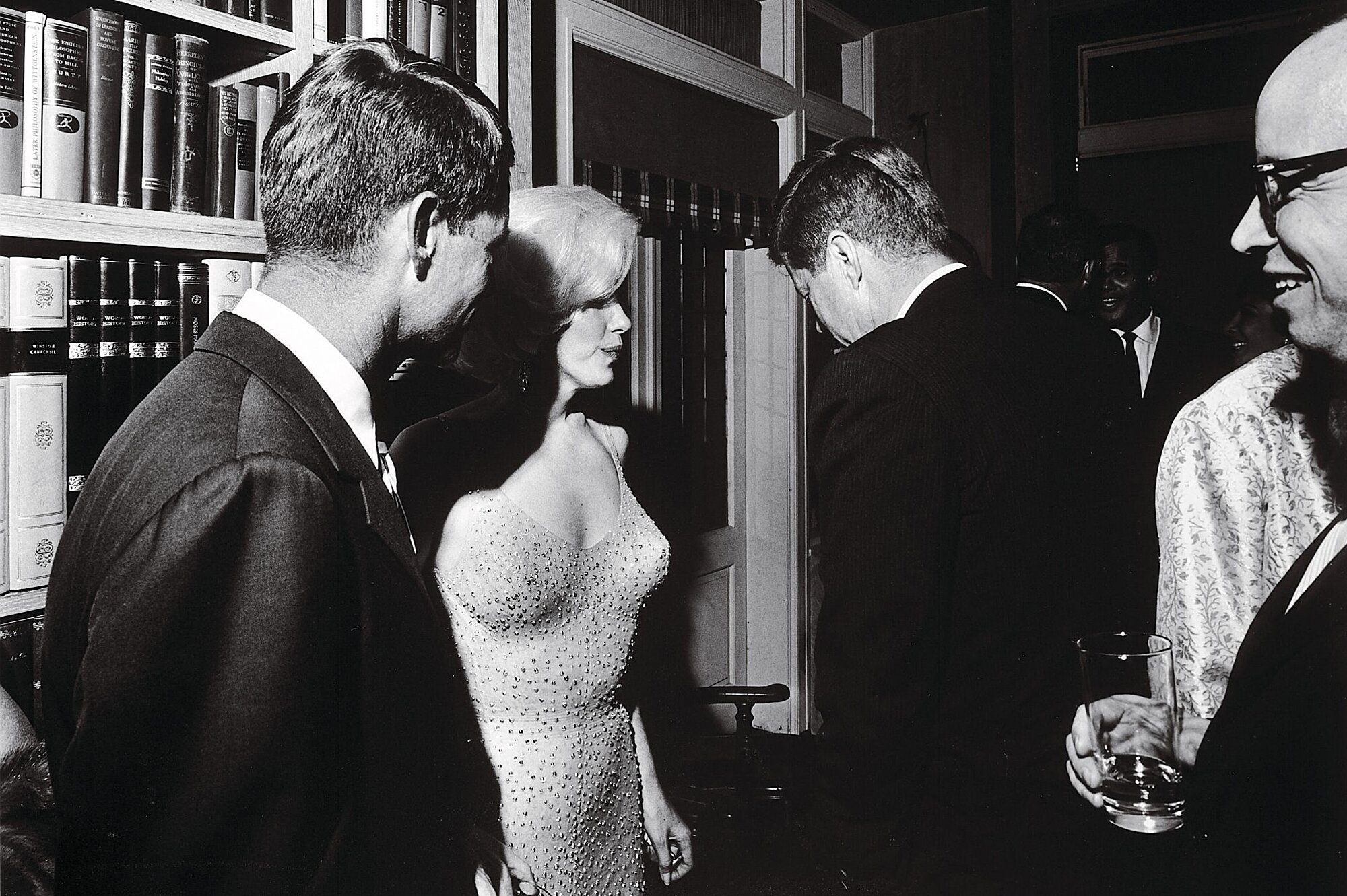 According to History.com, Marilyn’s body was found naked on her bed, face down, with a phone in one hand. Empty bottles of medications intended to treat her depression were strewn throughout the room, according to the publication.

Monroe was staying at the Cal Neva Lodge, which is part owned by Sinatra, just before her death, and the book claims she was there with her ex-husband, baseball legend Joe DiMaggio.

Monroe, who starred in films such as Some Like It Hot and The Misfits, allegedly confided in Sinatra, with whom she was close.

Monroe and Sinatra were good friends but not lovers. “Frank felt she was too troubled, too fragile, for him to sleep with and then walk away,” Sinatra writes, even though he thought she was lovely and amusing.

Los Angeles police said that Monroe’s death was “caused by a self-administered overdose of sedative drugs, and the mode of death is probably suicide.”

Monroe was supposed to hold a press conference at the hotel to announce a reunion with DiMaggio, according to the book, but Monroe died before the event, and Sinatra believes she was silenced because of fears she would use the occasion to reveal information about her relationships with the Kennedys.

Monroe allegedly told Sinatra that after her affairs with the Kennedy brothers ended and she was ostracized by them, she “didn’t understand why they’d shut her out completely once she stopped having sex with them”.

Oppedisano writes, “Frank said she’d never have spilled about the Kennedys because she still had feelings for [Jack.]”

And he says, “Frank believed if the press conference hadn’t been announced, she would have lived a lot longer.”

He also said that Sinatra’s attorney Mickey Rudin, who had worked with Monroe, felt she had been murdered just days after her death. He claimed that the rumor then circulated among mob boss Sam Giancana’s men, and some of them claimed involvement. The story went back to Sinatra, who heard it from “several sources.”

Outgoing US President Donald Trump said earlier this year that a new Sinatra statue will be built, one of 250 persons to be honored in a “Garden of American Heroes.”

The truth has been a mystery for almost five decades. “Conspiracy theories abound and I can’t lay them to rest,” Oppedisano writes.

Some have speculated that the blonde bombshell’s death was the result of a cover-up by her own physician. None of these assumptions, however, has ever been proven.