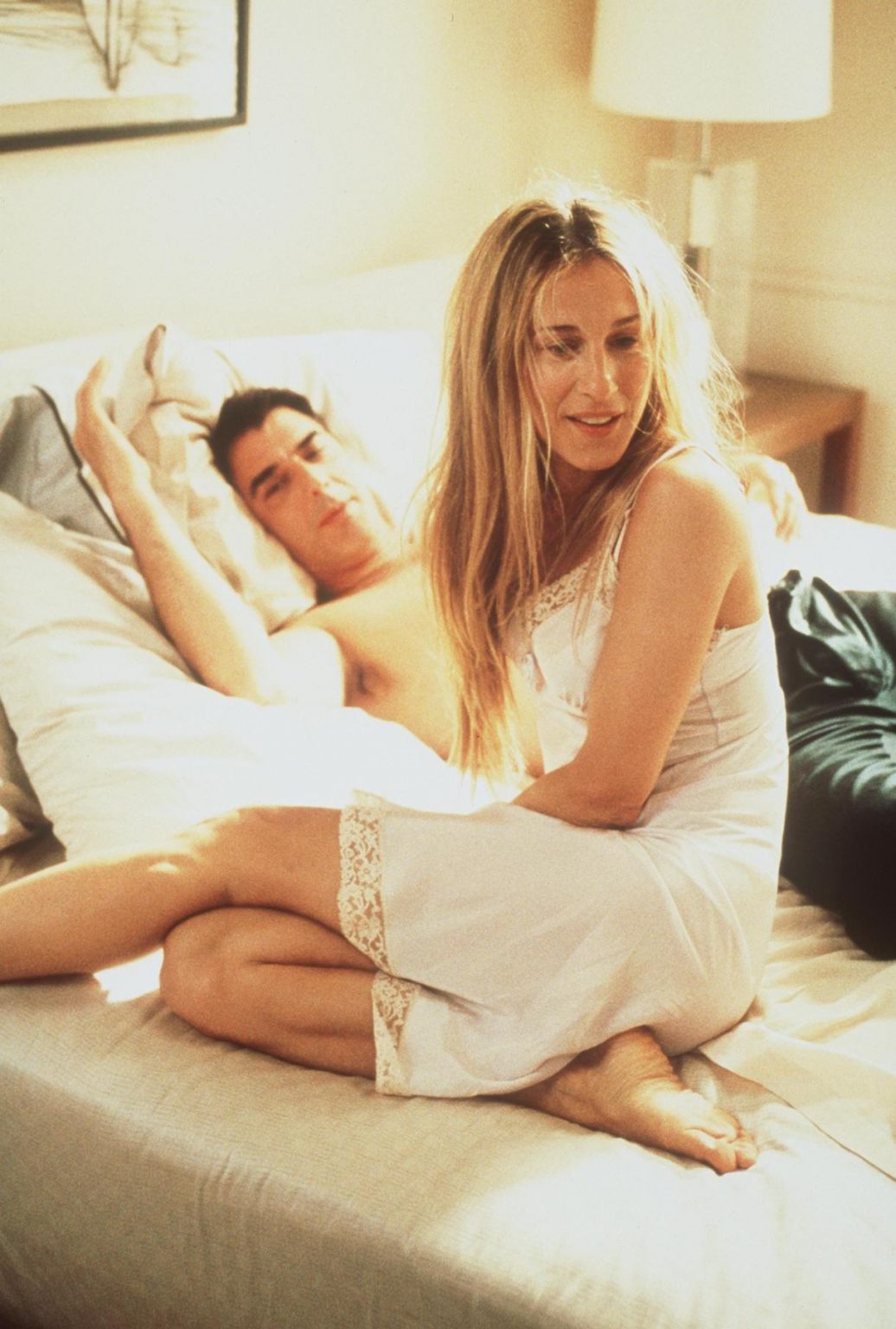 Chris Noth had a great time on S** and the City.

This week, Chris Noth appeared on Kelly Clarkson’s show and regaled fans with some of his favorite moments from the classic HBO series.

Noth cherishes the show’s zanier sequences, which he recorded alongside Sarah Jessica Parker.

“My favorite was when she farted in bed,” Noth, 66, remarked on The Kelly Clarkson Show on Wednesday, April 21. “I insisted on doing the sound to get it right because I’m an expert in farts.”

“That was a good one because then she tried to put her head under the covers, and it was like, ‘No, don’t go there, that’s where the trouble is!’”

Mr. Big’s decision to taunt Carrie following the fart that embarrassed her was equally amusing to Noth.

“Later on in that scene, I got to [use] a whoopee cushion… she’s out getting a glass of wine and I put it on her chair… she sits on it and then it’s like, ‘Blahhh!'” he recalls with a laugh.

Another amazing recollection, according to Noth, is the episode “Cock a Doodle Do!” from 2000, particularly the scene where Big leans in to kiss Carrie outside the Central Park Boathouse and they both fly into the water.

“I also enjoyed falling into the pond with her in Central Park. That was a one-take shot,” he said. “We had one take to do it. I love that picture. That was a good one.”

“There were so many great moments in the series. It was just a blast” the Good Wife alum revealed.

Throughout the series, Noth played Carrie’s on-again, off-again love interest, who later married her in the two “S** and the City” sequels. However, it is unknown if he would resume his role as Mr. Big in HBO’s upcoming “And Just Like That” revival.

Page Six exclusively revealed in February that he will not feature in the forthcoming 10-episode revival, titled “And Just Like That…,” though he later suggested on social media that he may.

“Everything changes — including announcements in the rags,” the Law & Order alum teased a follower on Instagram at the time.

Noth revealed in a recent interview on “The Kelly Clarkson Show” that he remembers his time on the famous show fondly.

He remarked, “There are so many great moments in the comedy series, and it was just a blast to do it.”