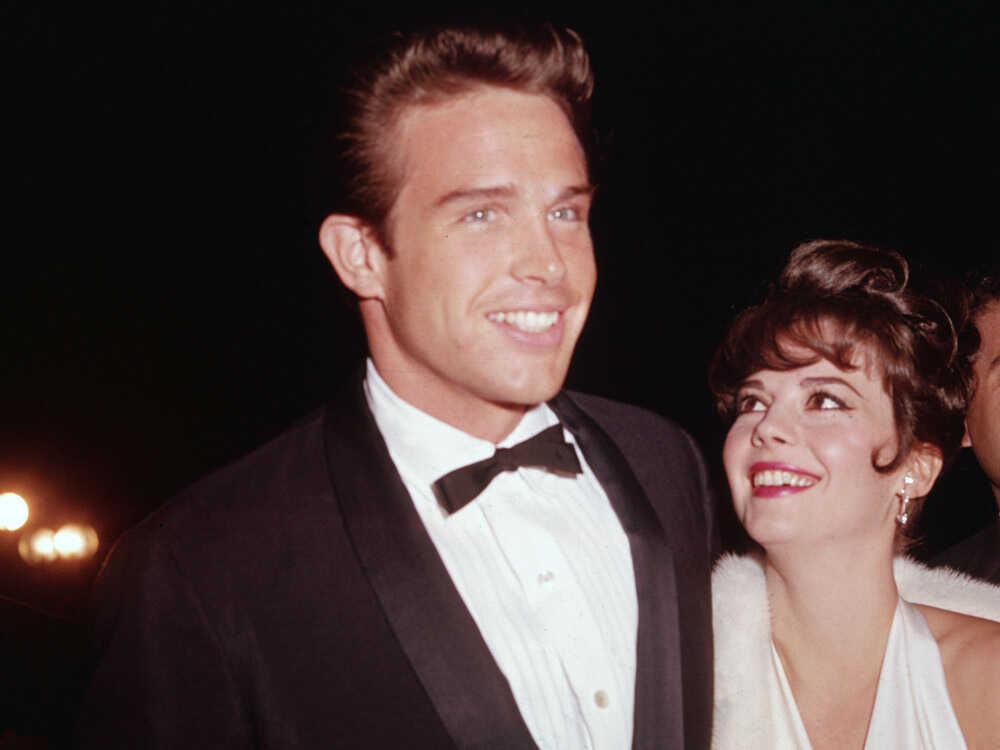 With the release of Star: How Warren Beatty Seduced America this week, the Oscar-winning actor and director Warren Beatty’s womanizing methods are about to get a little more polished.

According to the author, Peter Biskind, the actor has slept with approximately 13,000 women.

The 72-year-old actor has already released a statement through his lawyer denying the book’s charges.

According to the attorney, “Mr Biskind’s tedious and boring book on Mr Beatty was not authorised by Mr Beatty and should not be published as an authorised biography.”

“It contains many false assertions and purportedly quotes Mr Beatty as saying things he never said. Other media should not repeat things from the book on the assumption that they are true or that the book is an authorised biography.” 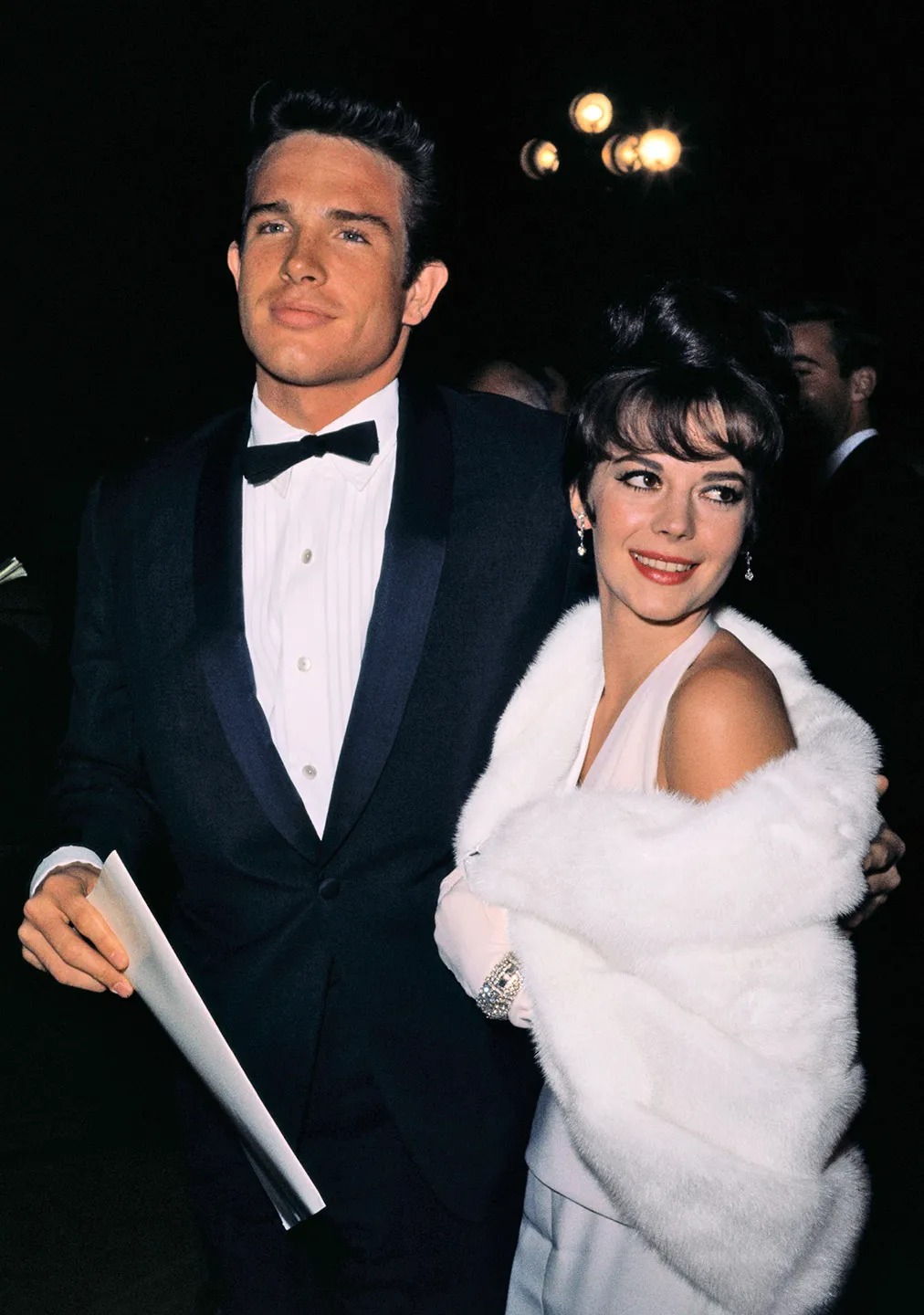 Fields told ABC that Biskind never asked Beatty how many women he had bedded during his interview for “Star.” Biskind is a journalist who served as the executive editor of Premiere magazine and has written many notable Hollywood tomes, including “Raging Bulls,” “Down and Dirty Pictures,” and “Gods and Monsters.”

“Warren is quoted as saying things that he didn’t say,” Fields said. “I don’t mean that all of the quotes are wrong, but there are things in there that he didn’t say. It is not something that he read and approved.”

In the book, author Peter Biskind reckons that Beatty bedded “12,775 women, give or take, a figure that does not include daytime quickies, drive-bys, casual gropings, stolen kisses and so on.”

“I haven’t counted them,” Fields said, “but I can tell you it’s not … what ever that ridiculous number was. Warren had long relationships with different women. During those periods, he was loyal to that particular woman.” (Beatty has been married to actress Annette Bening since 1992; they have four children.)

So, does Beatty have any idea what his “number” is?

Fields stated, “I don’t think he knows. I mean, who keeps count of those things?”