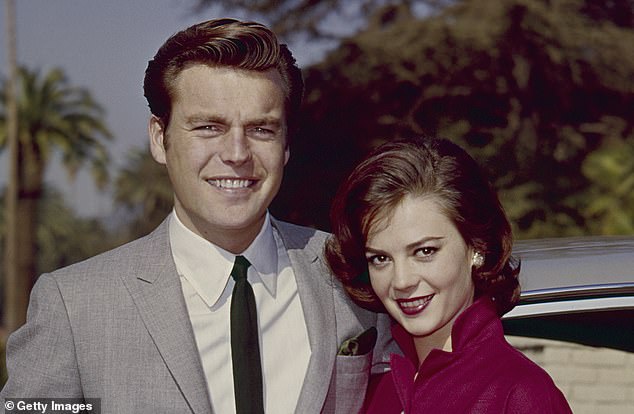 In 1961, Natalie Wood seemed to have it all: she was 22 years old, married to one of Hollywood’s most attractive actors, and on the verge of becoming a superstar.

She was married to Robert Wagner, a cinematic star, and the hot Hollywood couple were the envy of many.

With the release of two of her finest films, the musical West Side Story and the historical drama Splendor In The Grass, she had also started gaining much more fame herself.

Her marriage, however, was dealt a devastating blow from which the pair battled to recover.

The divorce was not the consequence of Wood’s supposed affair with costar Warren Beatty, as widely reported at the time, according to an updated version of Suzanne Finstad’s highly acclaimed biography of Wood.

According to the book, Wood awoke in the middle of the night at their Beverly Hills home to discover her husband missing.

She went looking for him, terrified of being alone in the dark since childhood, only to discover the heartthrob in flagrante with someone else.

According to a shocking new biography of the troubled star, it was David Cavendish, Wagner’s English butler.

According to the Daily Mail, author Finstad learned about the event through three of Wood’s close friends, a mother’s friend, and her sister Lana. 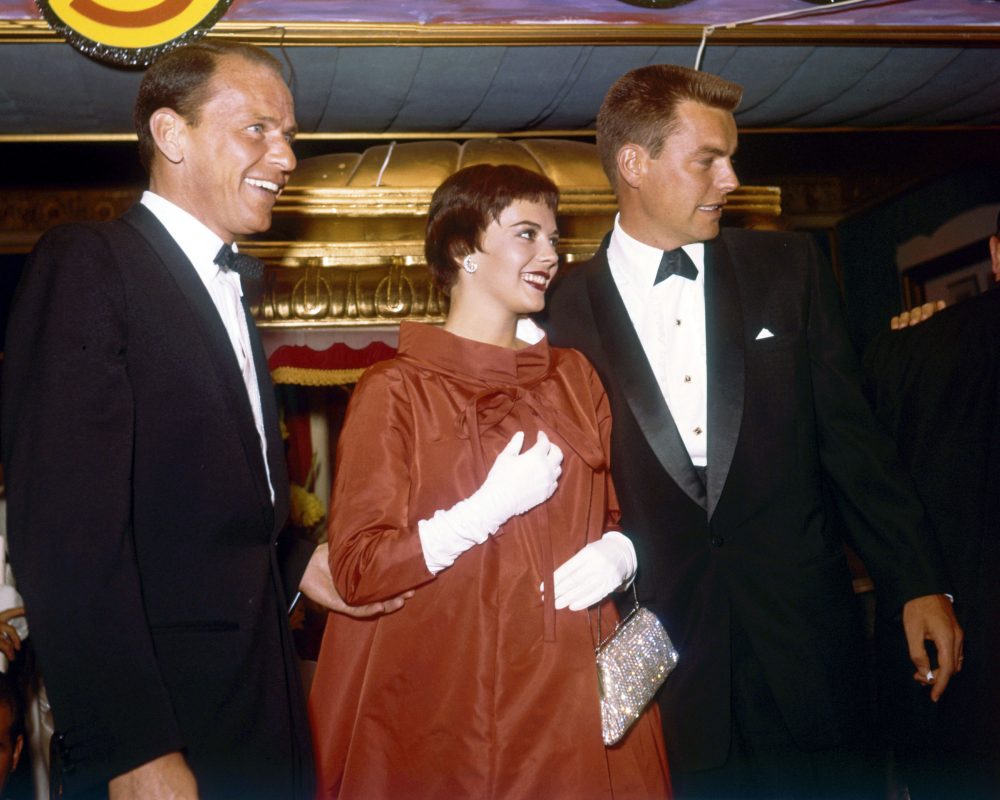 “The secret that was buried deepest in Natalie’s closet of skeletons was the shocking end of her fairy tale first marriage to bobby socks idol Robert Wagner, known to his friends as R.J. To protect Wagner’s image, Natalie publicly took the fall for their sudden divorce in 1961. She never refuted fan-magazine gossip that her marriage to Wagner imploded over an alleged affair she had with her costar Warren Beatty while filming Splendor in the Grass. In time, the gossip, patently false, was reported as fact. Only a trusted few knew Natalie’s account. I was told by three of Natalie’s close friends, by her mother’s best friend, and her sister, Lana, that Natalie came upon R.J. in their Beverly Hills mansion in flagrante with a man.”

Wagner’s “sexual betrayal” of Wood, according to Suzanne Finstad, not only wrecked their first marriage, but also hung over their remarriage and her strange death in 1981. She drowned during a wild and rambunctious trip off the coast of California.

If Wood, who was 43 at the time, hadn’t been crushed by Wagner’s betrayal two decades before, she wouldn’t have sought to make him jealous of their friend and fellow actor Christopher Walken, according to Finstad.

The couple divorced a year after they parted in June 1961.

According to Finstad’s book, Wood was thrilled to be blamed for the breakup of the marriage because she wanted to safeguard Wagner’s Hollywood career from rumors about his sexuality at the time.

“Wagner had employed David Cavendish before he married Wood and the butler’s presence in the actor’s tiny two-bedroom flat had made Wood’s mother instantly suspicious. Her ‘protective antennae went up’ when she was greeted by Cavendish, a much older ‘swishy’ man with an English accent, a friend told Finstad. Wood, too, questioned the butler’s presence and urged Wagner to dispense with him. Instead, Cavendish moved to their new home, a small maisonette in Beverly Hills. The famous gossip columnist Hedda Hopper wrote that Cavendish ‘brings them breakfast in bed’”.