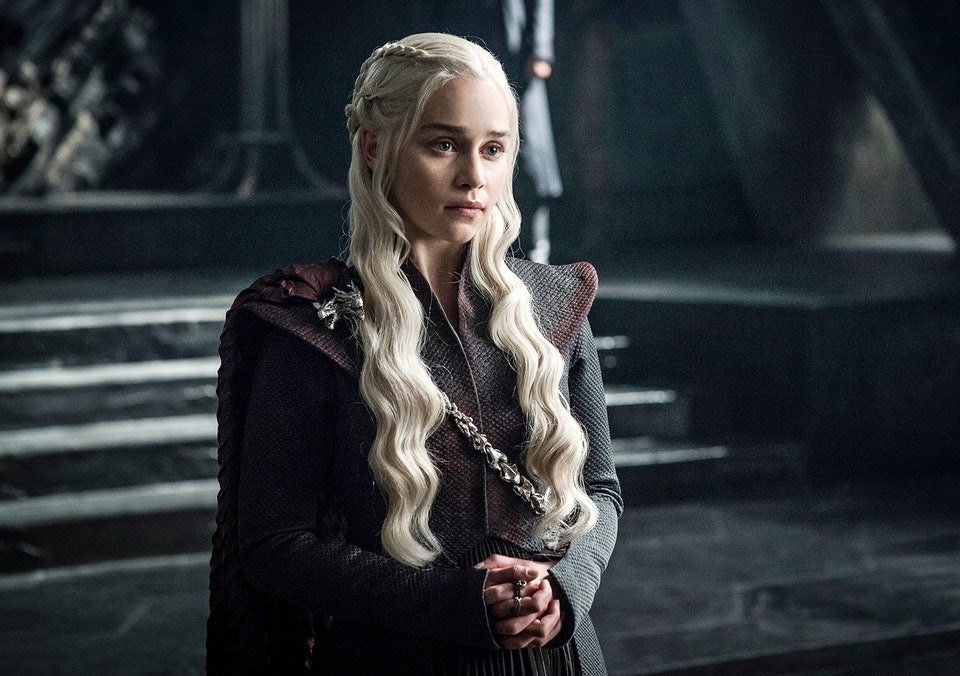 Emilia Clarke has admitted that she felt uncomfortable participating in some of her Game of Thrones naked scenes.

The actress also said that she had no idea she’d be nude on set until she had signed up for the HBO show.

The star, who played Daenerys Targaryen, shot a number of such sequences throughout the show’s eight-year run on television. Clarke reflected on the series, which ended earlier this year, recalling the pressure she felt as a young performer “fresh from drama school” – and how much more confident she feels today in comparison.

“I took the job and then they sent me the scripts and I was reading them, and I was, like, ‘Oh, there’s the catch!’” she explained on Dax Shepard’s Armchair Expert podcast. “But I’d come fresh from drama school, and I approached [it] as a job – if it’s in the script, then it’s clearly needed. This is what this is and I’m going to make sense of it and that’s what I’m going to do and everything’s going to be cool.”

Clarke hailed her on-screen spouse and co-star Jason Momoa for protecting her and guiding her through the challenging sequences. 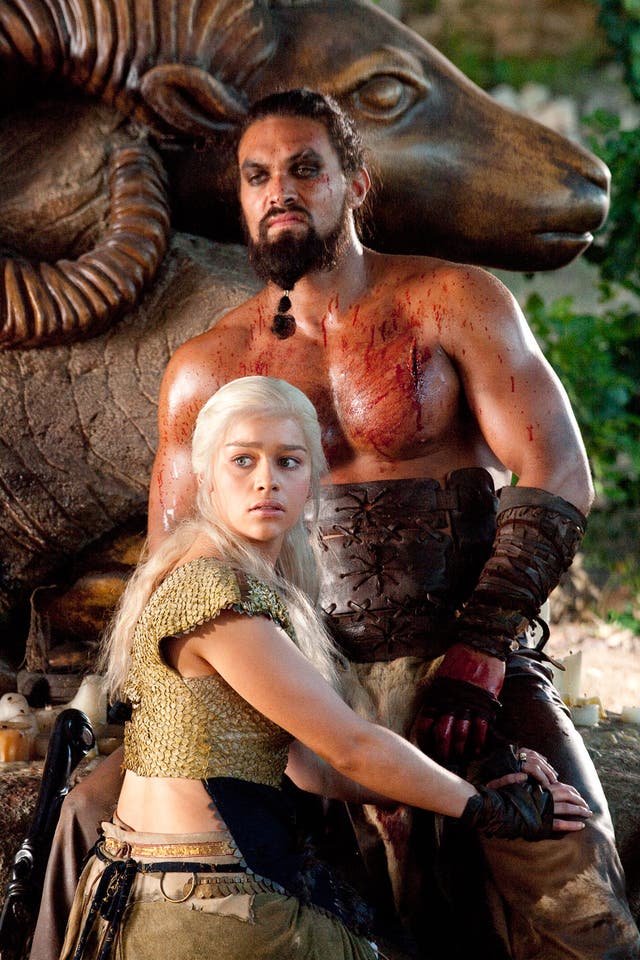 One instance in particular was challenging. On their wedding night, Clarke’s fictional husband Khal Drogo (played by Jason Momoa) rapes her. Clarke told Shepard, “He was crying more than I was. It’s only now that I realise how fortunate I was with that, because that could have gone many, many, many different ways,” she said of Momoa. “Because Jason had experience – he was an experienced actor who had done a bunch of stuff before coming on to this – he was like, ‘Sweetie, this is how it’s meant to be, this is how it’s not meant to be, and I’m going to make sure that that’s the fucking gaze.’ He was always like, ‘Can we get her a fucking robe? She’s shivering!’ He was so kind and considerate and cared about me as a human being.”

Variety.com claims that Clarke has been quick to knock down producers who do not respect her boundaries. “I’m a lot savvier with what I’m comfortable with, and what I am okay with doing,” Clarke added.

She added, “I’ve had fights on set before where I’m like, ‘No, the sheet stays up,’ and they’re like, ‘You don’t wanna disappoint your Game of Thrones fans’. And I’m like, ‘F-you’. I feel like I’ve seen enough now to know what is actually needed.”

It’s a shame, too, that she blamed her lack of expertise in those early days. It is not the actor’s responsibility to ensure that they feel comfortable and secure on set; this should be a given. Most of the time, it isn’t. So it was a relief to see that Directors UK announced its first rules for sequences featuring nudity and simulated sex just a day after Clarke’s comments were broadcast.

The recommendations include avoiding complete nudity in any audition and avoiding semi-nudity in initial auditions. It claims that auditions are based on a “power imbalance” by nature. Performers may believe they have no option but to do things that make them feel uneasy. “The director, as the creative lead on a production, should set the tone for a professional and respectful on-set environment,” said Susanna White, head of the Directors UK film committee.