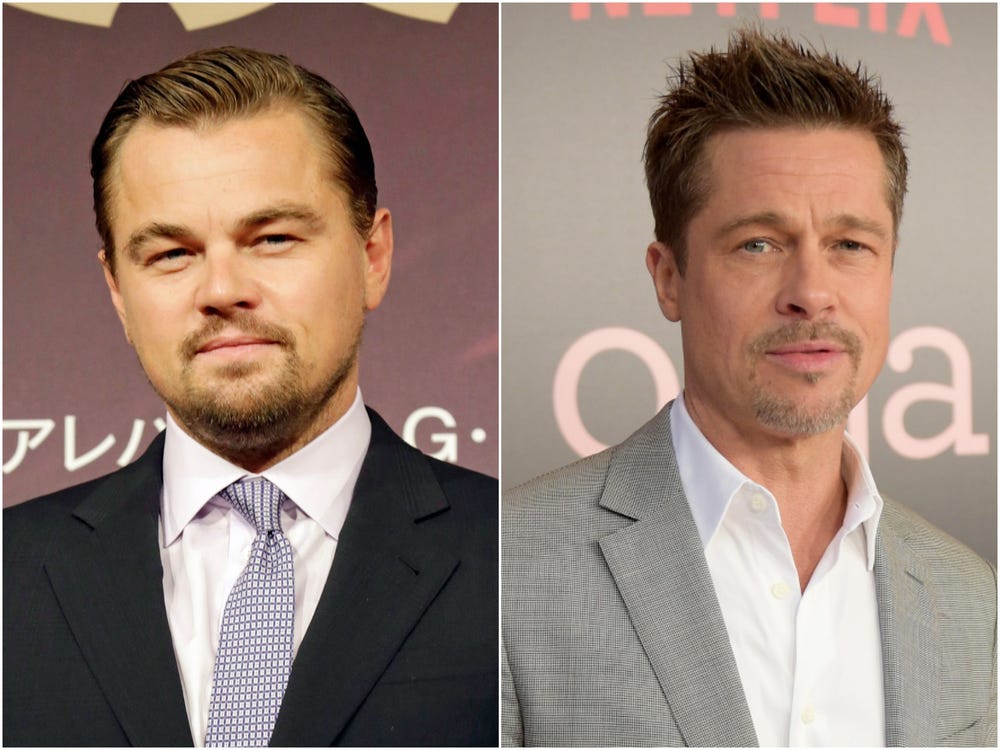 According to Gus Van Sant, no A-list actors, including Brad Pitt and Leonardo DiCaprio, wanted to play the main roles in Brokeback Mountain.

Gus, Damon’s regular collaborator, stated in an interview with IndieWire that the picture, about two guys hired to tend sheep in Wyoming, proved exceedingly difficult to cast. “Nobody wanted to do it,” said Van Sant. “I was working on it, and I felt like we needed a really strong cast, like a famous cast. That wasn’t working out. I asked the usual suspects: Leonardo DiCaprio, Brad Pitt, Matt Damon, Ryan Phillippe. They all said no.”

“Yes, all those young gentlemen (at the time) turned down the project, for various reasons,” “Brokeback Mountain” producer and screenwriter Diana Ossana confirmed via email to IndieWire. Ossana co-produced the film with James Schamus for Focus Features and co-wrote the script with Larry McMurtry based on an Annie Proulx short story.

Looking back on the film’s casting process at the time, Van Sant remarked, “What I could have done, and what I probably should have done, was cast more unknowns, not worried about who were the lead actors.”

He added, admitting: “I was not ready. I’m not sure why. There was just sort of a hiccup on my part. There was something off with myself, I guess, whatever was going on.”

The 2005 film, which follows the intricate love story of two contemporary cowboys, went on to become one of the most daring and profitable LGBTQ films of all time. It received eight Academy Award nominations, including best actor and best supporting actor accolades for Heath Ledger and Jake Gyllenhaal, respectively. Ang Lee was named best director, while the film also received honors for best adapted script and excellence in music.

The director of “My Own Private Idaho” also said that one of his producer buddies offered him “Call Me By Your Name,” which later went to Luca Guadagnino. “I think in that case in particular… I don’t think it would have panned out the way it did if I had directed it. I think it was great,” he said. “I like the film. I think the sentimentality and the ending of the film was something that probably wasn’t in the book in the same way. It maybe was in the book, but I think that he got something really great that I think is very… I’m not sure I would have ended up in the same place, so it probably wouldn’t have done as well.”

Van Sant was speaking to promote Don’t Worry, He Won’t Get Far on Foot, a film starring Joaquin Phoenix that is largely seen as a comeback after the underwhelming Sea of Trees.

Pitt and DiCaprio will star opposite one other for the first time in Quentin Tarantino’s upcoming picture Once Upon a Time in Hollywood, which has an impressive ensemble cast.