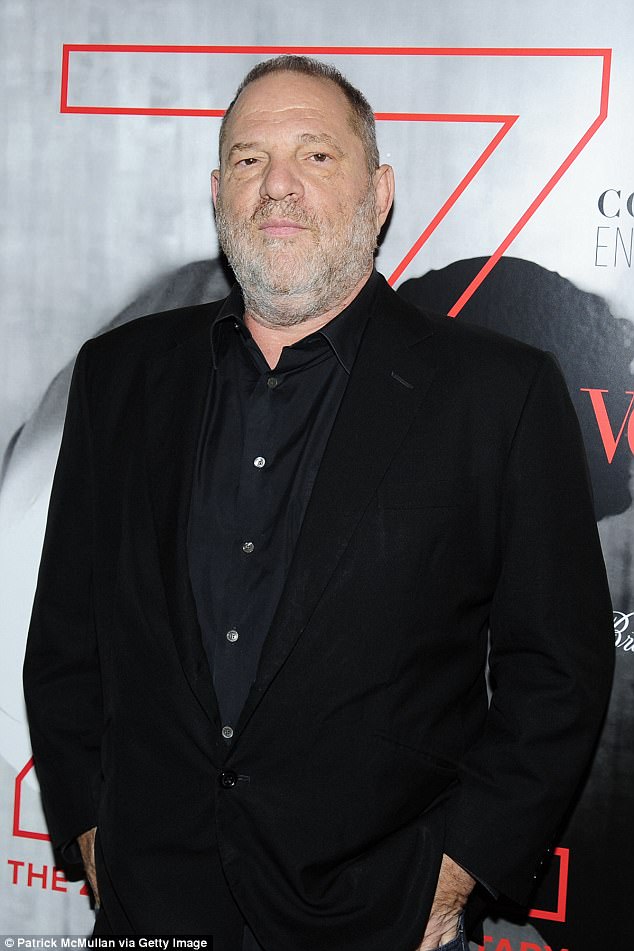 Sean Young alleges that Barbra Streisand was ‘disgusted’ by her allegations about Warren Beatty sexually harassing her.

According to the Daily Mail, the Blade Runner actress, who played Harrison Ford’s replicant love interest in the 1982 picture, appeared on the radio show Dudley and Bob with Matt Show on Thursday.

“Now here’s a really weird story,” Young said. “I auditioned for Barbra Streisand for ‘The Mirror Has Two Faces,’ and when I went to my audition with her, she said to me, ‘I think it’s disgusting that you talked to the press.’ And what I had said to the press was that I was harassed, I was sexually harassed by Warren Beatty. And she told me she thought that was disgusting.”

“And I said, ‘you think it’s disgusting?’ And she said ‘I was with Warren Beatty and I made my mouth fall off!'”

“What am I the only actress who hasn’t slept with Warren Beatty in this town? I mean that can’t be true!” Sean claims to have asked to Streisand, who has long been linked to Beatty.

“I have no memory of ever having interviewed Sean Young,” Streisand told THR in response to Young’s assertions. “I do not condone the harassment of women under any circumstance.”

Young was “railroaded” because she rejected men’s approaches, according to the co-hosts, and she was considered “difficult to work with.” Young responded by suggesting that she should have been “softer” in her rejections.

In 2010, Peter Biskind, an unofficial biographer, claimed that Beatty had slept with approximately 13,000 women during his career.

While Beatty has rejected the rumor, he has been associated to a number of female celebrities, including Natalie Wood, Julie Christie, Barbra Streisand, Carly Simon, Stephanie Seymour, Janice Dickinson, and even Madonna.

In a 2016 interview with AARP, the veteran said that being such a playboy was not improper. “Look, I never misled anyone,” the Bugsy actor stated. “And … and I’m a nice guy.”

Weinstein allegedly exposed himself to Young while she was working on a film produced by his old production firm, Miramax, according to Young.

‘I made a movie with Harvey Weinstein called Love Crimes, which didn’t end up being a good movie,’ she said, ‘but I personally experienced him pulling his you-know-what out of of his pants in order to shock me.’

‘And my basic response was you know Harvey I don’t think you should be pulling that thing out it’s not very pretty and then leaving and never having another meeting with that guy again because it was like “what on earth?”.’