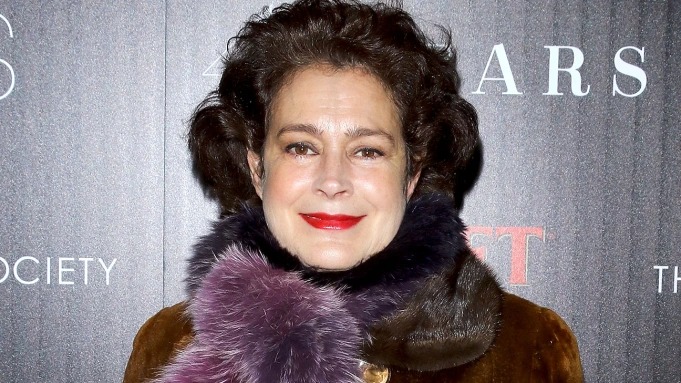 The actress stated on the Dudley and Bob with Matt Show podcast that Weinstein exposed himself to her in the early 1990s, when she was playing in the Miramax-produced Love Crimes, which Weinstein was heading at the time.

She stated, “I personally experienced him pulling his you-know-what out of his pants to shock me. My basic response was, ‘You know, Harvey, I really don’t think you should be pulling that thing out, it’s not very pretty.’”

Following the event, Young never worked with Weinstein again. “Then never having another meeting with that guy again, because it was like, ‘What on earth?’” he explained.

Young went on to claim that she feels the system prevented many more women from coming forward to share their tales of harassment. “The minute you actually stand up for yourself in Hollywood, you’re the crazy one,” she remarked.

“I think that’s why a lot of women don’t come out and didn’t come out about their experiences about that kind of lewdness and ridiculousness with Harvey.”

“It was really disgusting,” she said in a statement to The Hollywood Reporter regarding the event. “Never had another shot at a Miramax film again.”

Young joins a long list of celebrities who have spoken out against Weinstein, including Rose McGowan, Ashley Judd, Asia Argento, Angelina Jolie, and Lea Seydoux.

Young also remembers Warren Beatty reportedly harassing her (an allegation Beatty disputed), for which she claims Barbra Streisand chastised her at the time. Young claims she went to her audition for The Mirror Has Two Faces with Barbra Streisand, who told her, “I think it’s disgusting that you talked to the press!”

“And what I had said to the press was that I was harassed,” she explained. “That I was sexually harassed by Warren Beatty. And she told me she thought that was disgusting.”