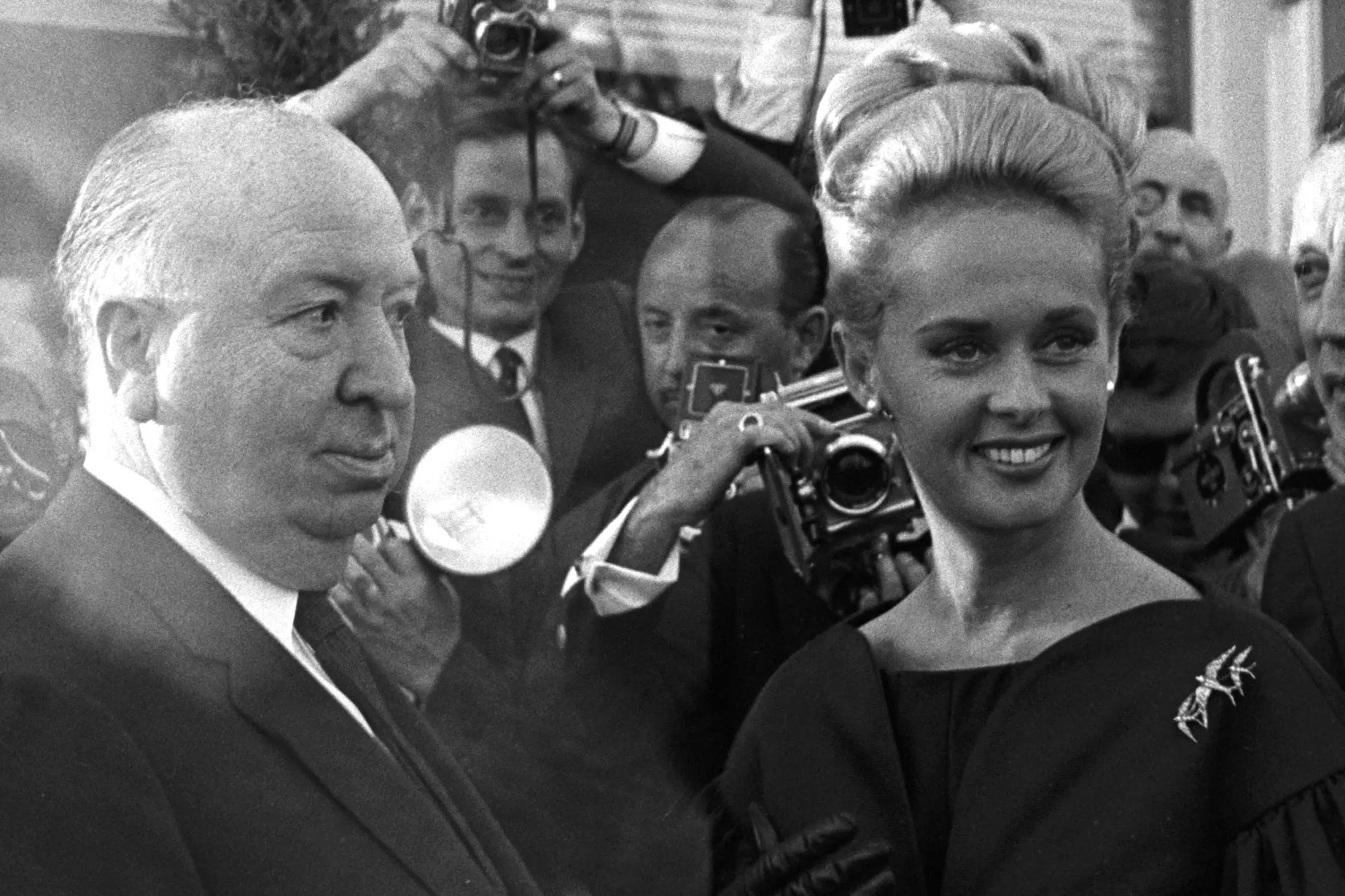 Tippi Hedren reveals in her new biography how terrifying it was to work with Alfred Hitchcock on the 1960s flicks The Birds and Marnie.

According to Hedren’s memoir, “Tippi,” she was subjected to continual sexual harassment, intimidation, and abuse by director Alfred Hitchcock during the six months she spent filming the 1963 film, which was her big break. It’s the first time she’s written about the events that inspired HBO’s “The Girl” in 2012.

She became concerned about his conduct before The Birds began filming. Hitchcock would give her an “icy” glare even from across the room if she spoke to a male on site.

Hedren claims that the director forbade other cast members from socializing with her or touching her, and that he became enraged if he spotted her conversing with other men.

Hedren claims that Hitchcock once tried to compel her to kiss him in the back of a limousine, according to extracts published by the New York Post.

“It was an awful, awful time,” the actress said of the meeting.

Hedren went on to say that she didn’t notify anybody since in the early 1960s, “sexual harassment and stalking were terms that didn’t exist.”

She continued: “Besides, he was Alfred Hitchcock, one of Universal’s superstars, and I was just a lucky little blonde model he’d rescued from relative obscurity. Which one of us was more valuable to the studio, him or me?”

“He asked me to touch him,” she writes later on a soundstage, “and I’d resisted the temptation to slap him and just turned and walked away.”

Then there was the climactic scene, in which Hedren’s character is savagely attacked by swarms of birds. The goal had been to utilize mechanical creatures, but she stated that Hitchcock “lied” and used live ones instead. 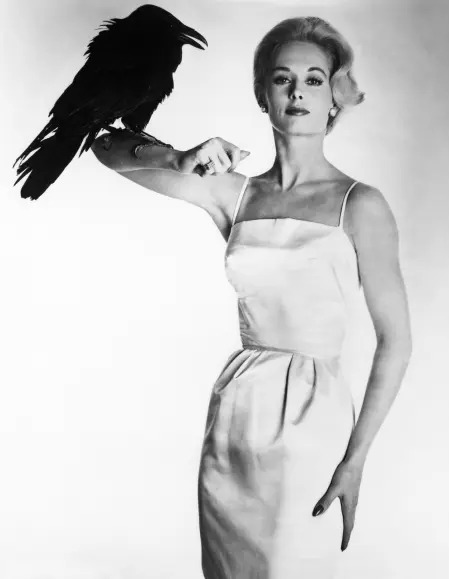 “Not even the greatest trainer in the world could control every move an animal makes, especially when it’s under stress,” she writes. “It was brutal and ugly and relentless.”

The torment lasted five days before Hedren “snapped” after a bird pecked her dangerously close to her eye.

She recalls, “I just sat there on the floor, unable to move, sobbing from sheer exhaustion.”

Hitchcock, Hedren believes, was seeking to punish her for rejecting his sexual advances.

Marnie, about a kleptomaniac with mental health issues, was the next picture under Hedren’s contract. A sequence in which Hedren’s heroine is raped by her new husband is included in the film. Hitchcock’s own dream about her, Hedren says, was the scenario of a man forcing himself on his unreachable, beautiful wife. 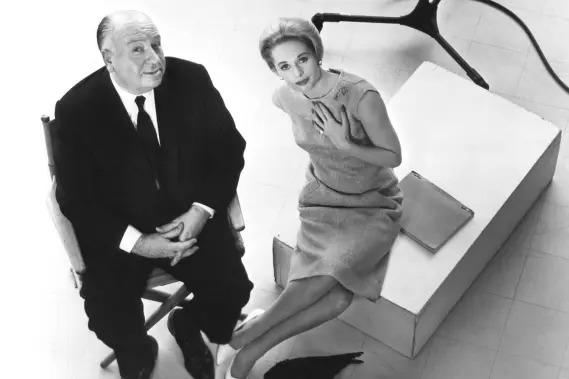 According to Hedren, the director’s behavior persisted, and he ordered a replica mask of her face for himself, even though it was not required for the film. He also built her a dressing room next to his office, which she could access via a connecting door.

Hedren says in her new autobiography that Hitchcock would “find some way to express his obsession with me, as if I owed it to him to reciprocate in some way,” and that he even confessed his love for her personally.

Hedren said Hitchcock “suddenly grabbed” her and “put his hands” on her at a later rendezvous in his office.

“It was sexual, perverse, and ugly,” she wrote, “and I couldn’t have been more shocked and repulsed.”

“The harder I fought him, the more aggressive he became. Then he started adding threats, as if he could do anything to me that was worse than what he was trying to do at that moment.”

Hitchcock is said to have become enraged by her defiance and vowed to ruin her career. When Universal intended to submit her performance for an Oscar, Hedren claims he prevented them and spoke disparagingly about her to others.

She was still under contract with Hitchcock for another two years, and he wouldn’t let her work with other filmmakers. Her career never recovered as a result of this, as well as the studio’s aversion to antagonizing Hitchcock.

In 2012, Hedren noted, “Studios were the power. And I was at the end of that, and there was absolutely nothing I could do legally whatsoever. There were no laws about this kind of a situation. If this had happened today, I would be a very rich woman.”

Hitchcock died of renal failure in 1980, and Hedren has frequently spoken out in interviews about the director’s alleged stalking and wrongdoing.

Despite the harshness, she recalls feeling a “wave of sadness” when Alfred Hitchcock died in 1980, and she attended his burial. He was a “brilliant, brilliant filmmaker,” she writes.