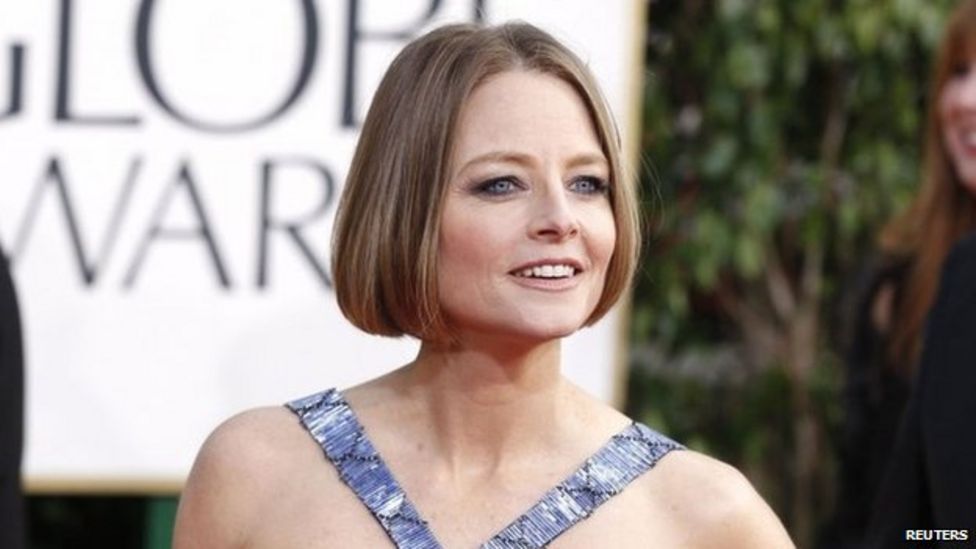 The broadcaster E! was the first to reveal that Ms Foster married Ms Hedison, an actress and photographer, over the weekend.

In her acceptance speech for the Cecil B. DeMille lifetime achievement award at the 2013 Golden Globes, Foster made a public declaration about her sexuality for the first time. She prepared herself apprehensively before saying, “I am, uh, single.”

She said at the awards, before thanking her ex-partner Cydney Bernard, the mother of her two sons, “This is not going to be a big coming-out speech tonight because I already did my coming out about a thousand years ago back in the Stone Age – in those very quaint days when a fragile girl would open up to trusted friends and family and coworkers and then gradually proudly to everyone who knew her.”

It was a wink and a gesture to the fact that, if you could even call it that, her sexuality was somewhat of an open secret in Hollywood. She didn’t aggressively try to hide it, but she also didn’t show it off.

Hedison dated Ellen DeGeneres in the past. They parted ways in 2004. 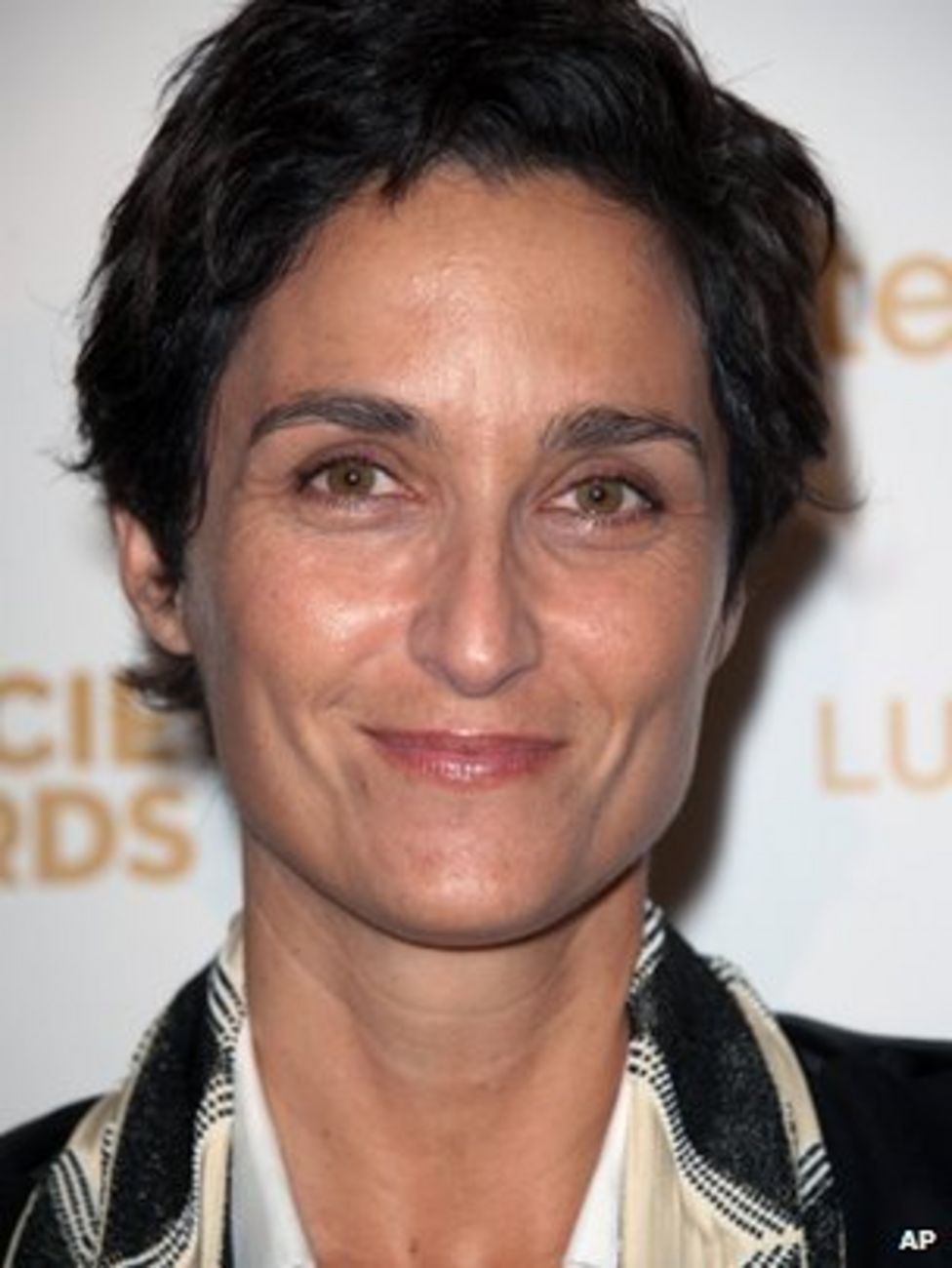 There are no specifics of the wedding, although Ms. Foster resides in California, one of the 17 US states and the District of Columbia where lesbian marriage is permitted.

Foster, who has spent 48 years in show business, has seen firsthand how a field where homosexuality was once — and, in some circumstances, still is — something to be shunned and kept away to the extent of covering it up with fictitious weddings has changed. DeGeneres was a cautionary story before she became a popular daytime television show and Oscar host. Being an out homosexual actor meant sharing personal information with friends and family, particularly if you were starring in Hollywood blockbusters. However, you weren’t required to arrive to premieres kissing your significant other.

The public now expects celebrities to be a bit more forthright, as shown by Ellen Page, who recently came out in a speech at an LGBT youth conference in Las Vegas, 44 years after the Stonewall Riots.

Foster’s action was comparable to that of Good Morning America presenter Robin Roberts, who publicly acknowledged her longtime girlfriend, Amber Laign, in a Facebook post about her struggle with cancer last year without outright coming out. Roberts also didn’t make a conscious effort to hide her homosexuality.

However, there has always been discussion regarding the “appropriate” level of transparency among the LGBT community. Despite being often seen in New York homosexual clubs and being photographed with his lover, Ben Maisani, with whom he co-owns a Manhattan firehouse, CNN anchor Anderson Cooper was attacked for years for being closeted. When he officially came out in 2012, it was still a big deal. “It’s become evident to me that by being quiet on certain areas of my personal life for so long, I have misled others into thinking that I am attempting to conceal something – something that makes me uncomfortable, embarrassed, or even terrified,” Cooper said to Andrew Sullivan. Because it is untrue, this is painful.

Foster’s most well-known performances are a prostitute in Martin Scorsese’s Taxi Driver when she was still a youngster and the showgirl Talullah in Bugsy Malone. She received Oscars for her performances as a rape victim in The Accused from 1988 and as FBI informant Clarice Starling in The Silence of the Lambs from 1991. Foster has directed and co-starred in films for the last three decades. In 2011, se oversaw the Mel Gibson comedy The Beaver and co-starred in the Roman Polanski comic Carnage. In the science fiction movie Elysium from 2013, she portrayed a frightening secretary of defense who was trying to exclude immigration from an extraterrestrial paradise.