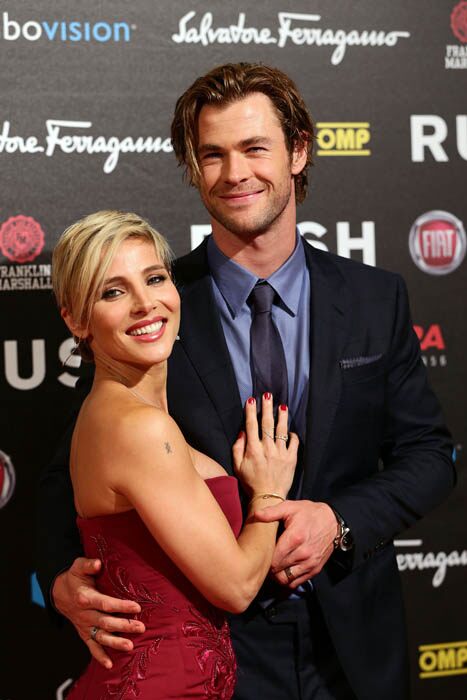 Natalie Portman claims she was replaced in a kissing scene in Thor by Chris Hemsworth’s wife Elsa Pataky.

In the franchise, the 32-year-old actress plays mortal scientist Jane Foster opposite the gorgeous 30-year-old actor as his love interest.

Natalie Portman, the film’s main actress, claimed that she was unable to reshoot the ending of Thor: The Dark World, so Pataky took on her part with the use of a wig.

“It was for reshoots and he was working in Hong Kong and I couldn’t get there because I was working on my own film,” Portman explained to the New York Daily News. “And so they put his wife in my wig and costume. That’s why it was so passionate.” 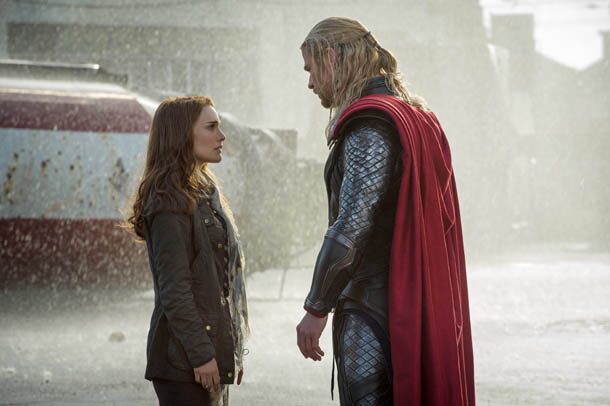 Elsa was with Chris and their one-year-old daughter India Rose at the time, and the kissing sequence was made possible by some clever camera angles that show Elsa from behind.

‘It was such a perfect solution, wasn’t it,’ Natalie said.

This wasn’t the only kissing scene challenge for the onscreen couple. “I was mainly cast in the role because I can make anyone look huge when they stand next to me,” the 5’3″ actress said on The Graham Norton Show in October. “I’m extraordinarily short. They usually had a ramp for me to walk up so I could land somewhere near his face,” she said of her 6’4″ co-star Hemsworth.

Pataky and Hemsworth started dating in early 2010, shortly after Elsa ended her three-year relationship with Oscar winner Adrien Brody. The couple married in December 2010 and later welcomed their first child, India Rose, who is now 18 months old. Hemsworth’s agent revealed to E! News last week that the couple is expecting their second child.

Thor: The Dark World debuted at the top of the box office last month, earning $86 million in its opening weekend and a total of $187 million so far.