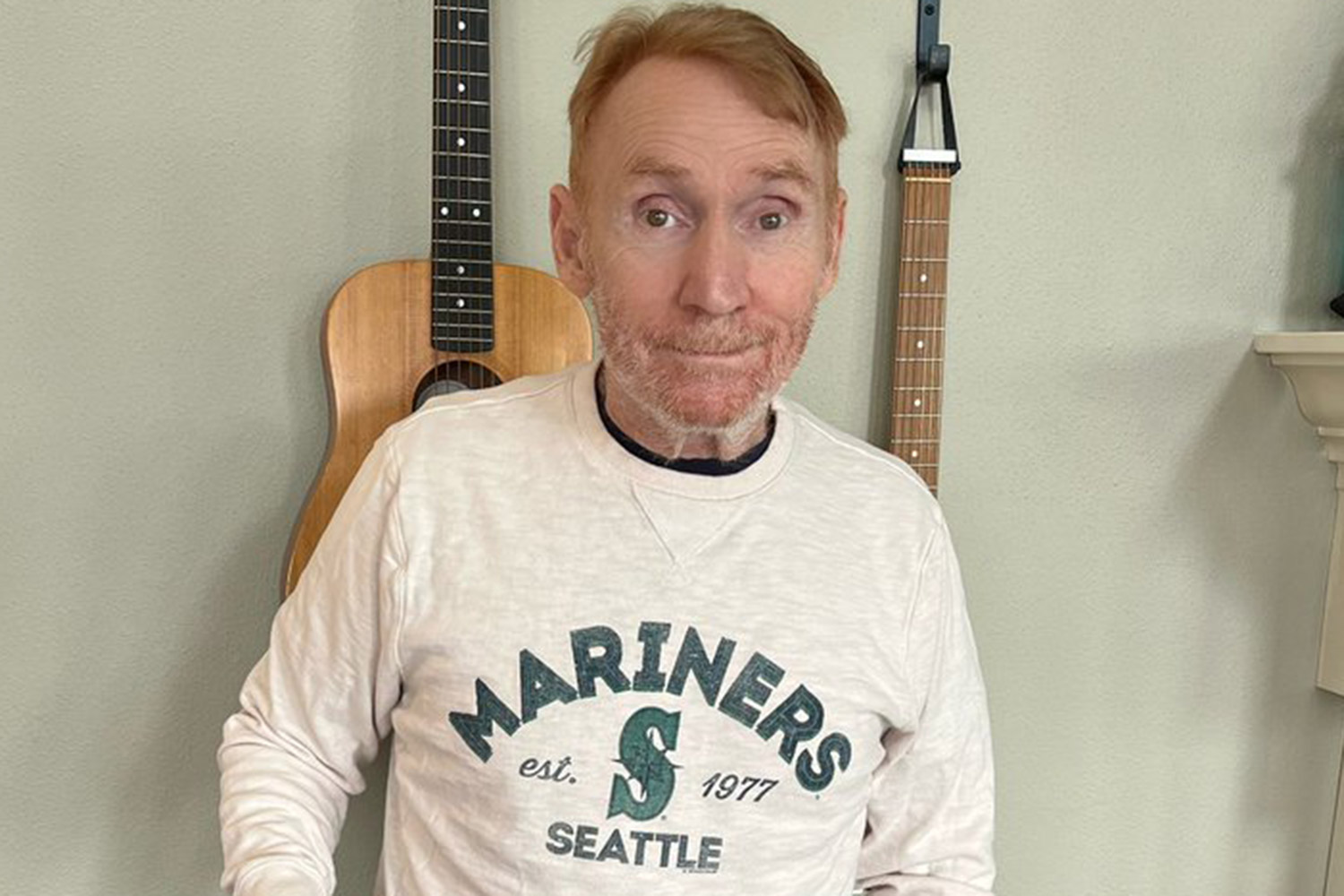 Danny Bonaduce, a child star on the classic 1970s TV sitcom ′′The Partridge Family,′′ has been arrested on suspicion of robbing and assaulting a transgender prostitute, according to authorities.

Bonaduce, who currently works as a disc jockey for KKFR-FM radio, was detained early Sunday after officers discovered him hiding n-ked in a closet in his residence, according to police spokesman Sgt. Kevin Robinson.

Officers were let into Bonaduce’s flat by his wife.

Bonaduce, 31, was charged with felony flight, aggravated assault, and strong-arm robbery, according to Robinson. He was freed on a bond of $8,400.

He reportedly picked up the prostitute in his car. “That is not what happened,” Bonaduce stated of the police description of the event. He didn’t go into detail.

Bonaduce is said to have contacted the prostitute near his house. After hearing screaming, nearby homeowners phoned the cops.

The victim sustained a fractured nose and a facial cut, according to authorities.

According to the spokesperson, an incoming officer spotted Bonaduce drive away and chased him to the apartment complex with additional cops and a police aircraft.

Bonaduce is now a disc jockey at KKFR in Phoenix, where he portrayed the wisecracking Danny Partridge on TV.

He pled no contest to charges of attempting to acquire cocaine in Daytona Beach, Florida, in March 1990. He was given a 15-month probationary period as well as community service.